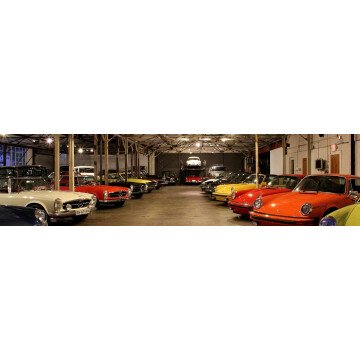 Nick Huston - Managing Partner A native of Raleigh, North Carolina and graduate of N.C. State University, Nick has always had a passion for cars -- starting with the Volkswagen Beetle he received from his grandparents when he was 13 (with which he terrorized the neighborhood before he could even legally drive). Since then he’s owned at least 40 European classics, with a focus on Porsches and BMWs. All through college he was active in the Sports Car Club of America and the BMW Car Club of America, and he put in hours upon hours of track time at road courses across the southeast as both a driver and instructor. After undergrad, Nick managed and grew a successful BMW shop in Raleigh and later worked for a large classic car dealership in Atlanta. Nick has a keen sense for the market and directs the company's buying and pricing strategy. chris-headshot Chris Baucom - Managing Partner A native of Macon, Georgia, Chris has lived in Atlanta since 1996 when he was a freshman at Georgia Tech. His first car was a truck -- a 1977 Ford F100 -- which he still owns and has been pressed into service as the Motorcar Studio shop truck. Chris loves classic and sports cars and he is never afraid of a challenge (which is evidenced in his choices of cars to "rescue" -- forgotten Volvo 164s, BMW Bavarias and the like). Prior to joining Motorcar Studio, Chris worked for more than a decade in senior marketing, public relations and advertising roles. With an MBA and years of marketing management experience, Chris directs Motorcar Studio’s business operations (including finance, sales and marketing). Chris is a member of All Saints' Episcopal Church and is an instrument-rated private pilot. 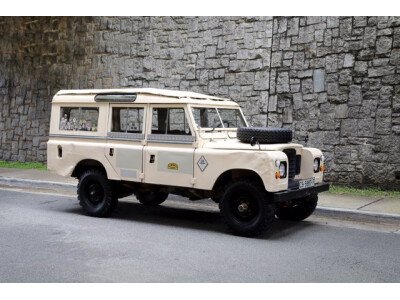 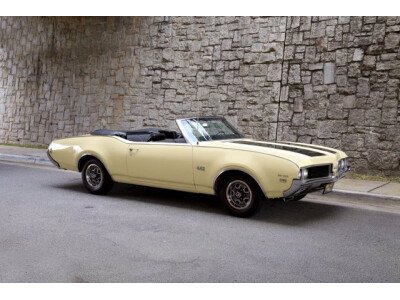 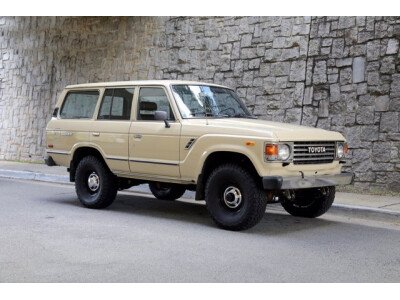