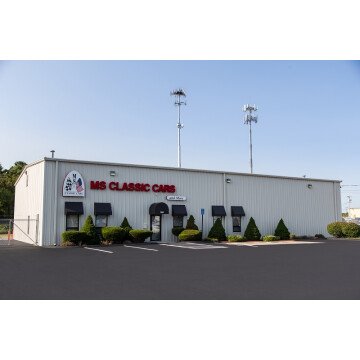 " THE MS CLASSIC CARS STORY." "THE MS CLASSIC CARS STORY." I purchased my first classic car about 15 years ago. It was a 1965 Ford Mustang Coupe that was red with white interior. It had a 289 V8 and was a nice driver. I really enjoyed driving and showing the car. While attending a Mustang car show I came across a beautiful 1965 Ford Mustang Fastback that was black with red interior. It also had a 289 V8 and was a show car. The gentleman said one day he'd eventually sell it. I called him a few months later and he was willing to sell it for the right price. We struck a deal pending I sold my car first. I ended up selling the car within two days of listing it for sale. I enjoyed the fastback for awhile. In 2005, the movie "Gone in 60 Seconds" was released and I feel in love with the star of movie which was a 1967 Ford Mustang Fastback named Eleanor. A company in Texas started building Eleanor replicas but I couldn't afford one. One day while surfing the internet I came across a company named Mustang Depot who was making an Eleanor kit for the 1965 and 1966 Mustangs. I was in all my glory when I read this. I got a home equity line of credit so I could afford to transform my 1965 Mustang into Eleanor. Once it was completed Mustang Depot documented it as the first 1965 Ford Mustang Fastback E2 (Eleanor). This car won many car shows and was featured in multiple magazines and websites. After I enjoyed it for awhile I decided to sell the car so I posted it on eBay. It sold within a few hours of it being listed for sale! I used the proceeds from the sale to purchase more classic cars and build up the inventory. At the time I didn't realize it but my classic car career started. Over the years I collected and sold many classic vehicles. I learned a lot about the classic car business including such things as the market on a variety of classic vehicles, restorations, transportation, paperwork, marketing, photography and auctions. My dream was to eventually open my own classic car dealership. It took many long days, late nights and some serious courage but I finally decided I was going to make it happen. In 2012, I left my full time job at Viti Mercedes Benz and opened MS CLASSIC CARS in Seekonk, MA. MS CLASSIC CARS has really grown since. I've been building this business on the reputation of collecting and selling beautiful classic vehicles. I collect classic vehicles that are in demand and have character. Once they arrive at the dealership I put them through a service and detail process unlike most other classic car dealerships. This process is documented with an invoice that’s pictured in the listing. I then personally write the descriptions and take multiple photos of each vehicle. I take a lot of pride in my collection and proud to say that we’ve set many world record sales prices. MS CLASSIC CARS has collected and sold over 400 classic vehicles over the years. MS CLASSIC CARS is also one of Barrett Jackson’s top consignors. The MS CLASSIC CARS Facebook page has over 22,000 likes and thousands people are on the VIP EMAIL BLAST. In April of 2015, MS CLASSIC CARS opened a new service facility. This service department is only being used to service the MS CLASSIC CARS inventory and not open to the public. Having our own service department allows us to get the inventory done at a faster rate. In August of 2015, I partnered with long term friend, business entrepreneur and part time employee Bryan Frank. Bryan owns a very large classic vehicle collection and shares the same passion I do about them. Bryan brings a lot the table with his business experience, car experience and financial strength. Together we’re looking forward to the future growth of MS CLASSIC CARS. Our goal isn’t to be the biggest. Our goal is to be the best!" MS CLASSIC CARS has plans of expanding into a brand new modern facility within the next few years. This new facility will have a much larger showroom, car storage room, indoor photo booth, service department, detail department, offices and much more. This will be a one stop classic car dealership with the exception of full restorations. Follow your dreams! Sincerely, Marc Schiliro 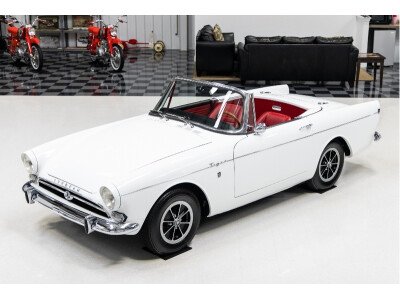 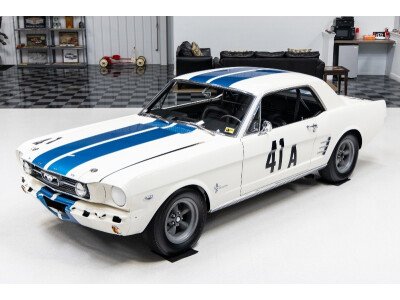 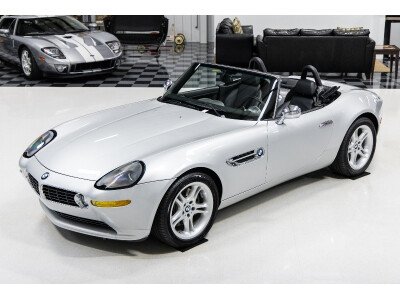 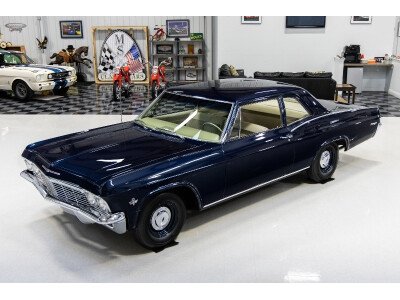