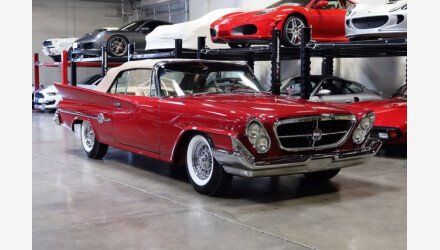 One of the cleanest examples weve ever listed, this 430 Challenge car spent its time at track days and never raced in the Challenge seriesLooked after by Kevin McCue of Competizione Motors in Sonom... More Info ›
San Francisco Sports Cars
San Carlos, CA 94070 (2407 miles from you)
(866) 435-1034 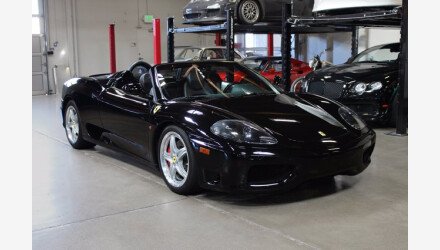 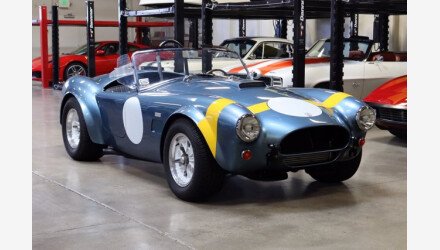 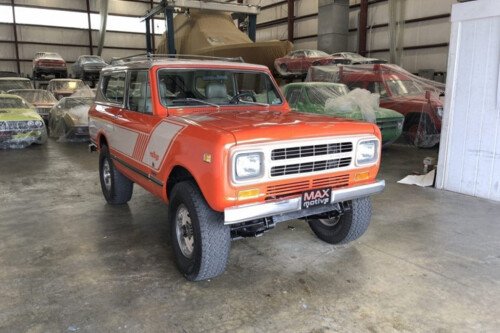 Overland Trucks: Vintage 4x4s That Get Better With Age

Vintage overland trucks offer the ultimate balance of style and capability. Check out these emerging classics for sale on Autotrader. 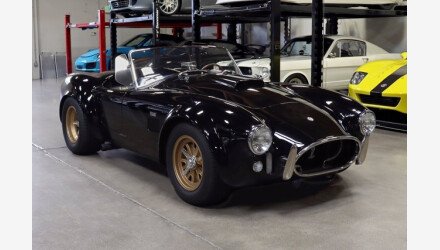 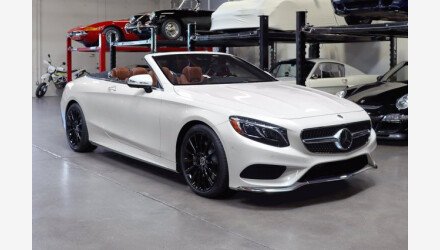 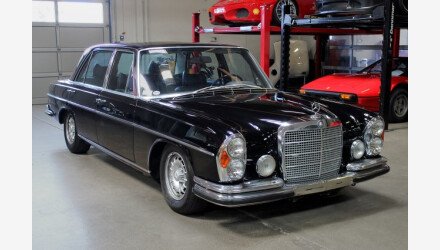 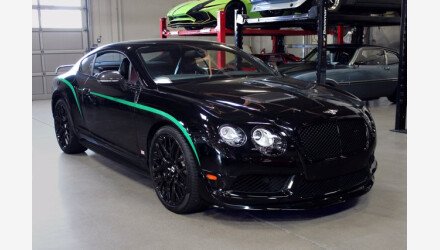 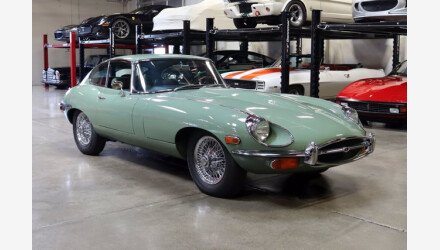 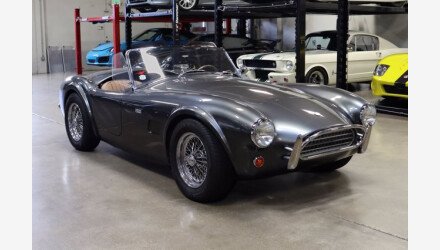 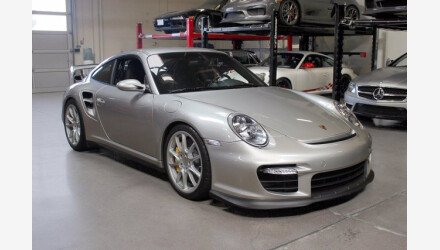 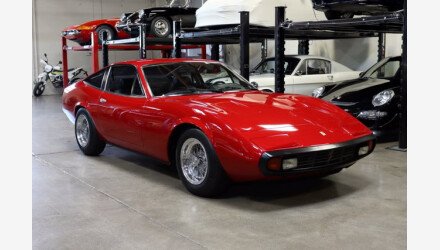 This GTC/4 is a 4-owner southern California car from new Mileage is believed original based on the owners notesHistory file includes registration cards from 1980-81, maintenance records from late 8... More Info ›
San Francisco Sports Cars
San Carlos, CA 94070 (2407 miles from you)
(866) 435-1034 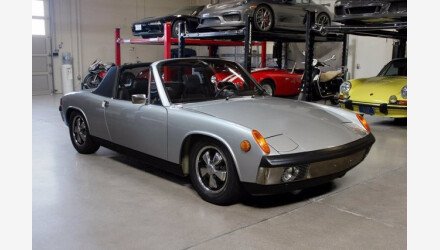 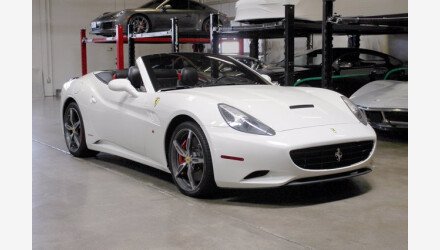 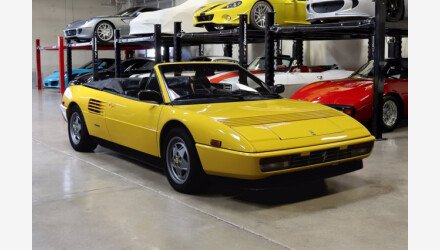 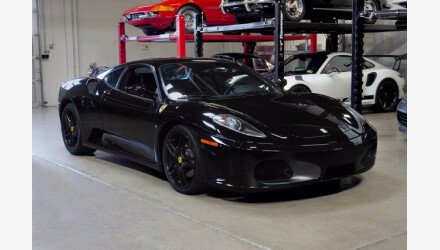 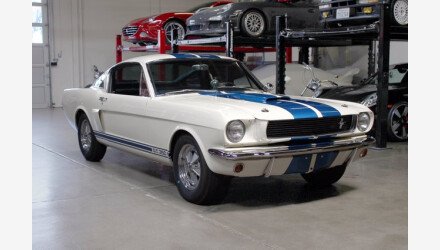 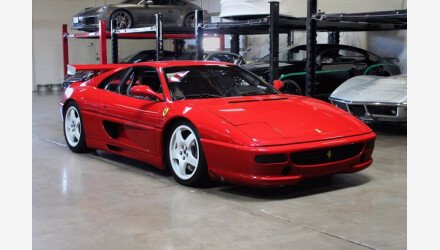 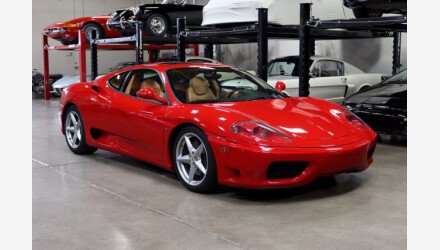 This beautiful Range Rover extended wheelbase, supercharged SUV has everything and then just a little more! Having been wrapped in matte grey, the body is as new and shows no signs of her 49k miles... More Info ›
San Francisco Sports Cars
San Carlos, CA 94070 (2407 miles from you)
(866) 435-1034