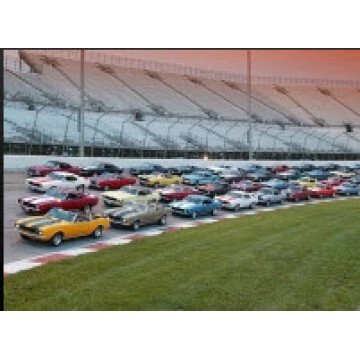 Napoli Motors was established in 1959 as a Pontiac dealer. In 1969, it was expanded to include Datsun (which would later become Nissan) and was further expanded in 1996 with the addition of the Napoli Indoor Auto Outlet, a used car dealership. The Indoor Auto Outlet is where Napoli Classic Cars was formed. It was originally only handled by Lenny Napoli as a side line to attract customers to the indoor showroom but wound out to be successful on its own. Napoli Classics specializes in mostly muscle cars but welcomes all types of classics. We are a 'Better Business Bureau' AAA Dealer located at 241 Boston Post Road, Milford, CT. Come visit us. 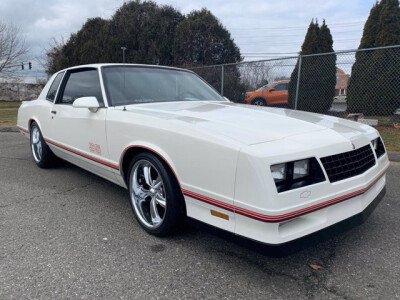 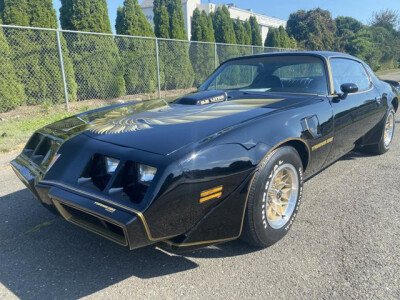 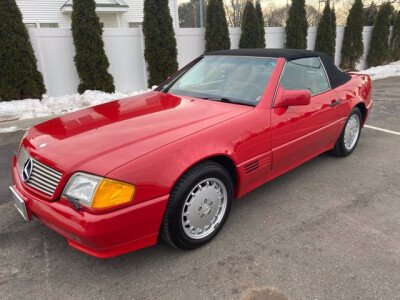 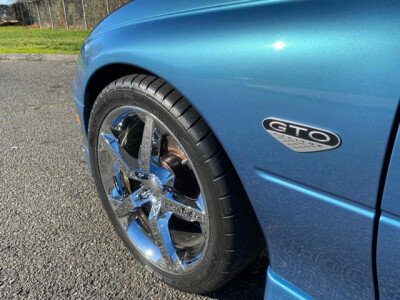