Bob's Classics, Inc., established in 1991, is owned and operated by Bob Simpson and his wife, Marcelle. Bob's Classics, Inc. has cars for anyone who has ever fantasized about being a movie star or Wall Street Tycoon in the 1930s. These are dream cars that people can afford. The fun of owning one of Bob's cars of yesteryear can be had for less than the price of a new or used cookie-cutter car from Detroit or Tokyo. The cars you will see on the following pages aren't antiques; they're pre-owned, full-scale replicas of cars originally costing as much as a million dollars. The replicas have no-rust fiberglass bodies for low maintenance, amenities such as air conditioning and power steering, and can be driven daily. Parts and service are no problem because most of them have drive trains made by one of Detroit's Big Three. Also, check out Bob's sports cars and car-replica golf carts with plenty of intricate gadgets and add-ons like in-dash TVs, sirens and animal sounds. 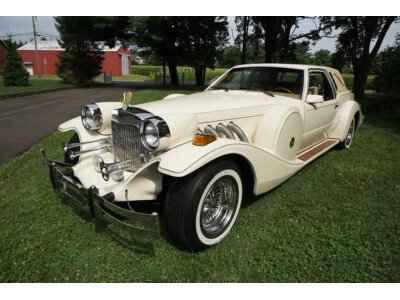 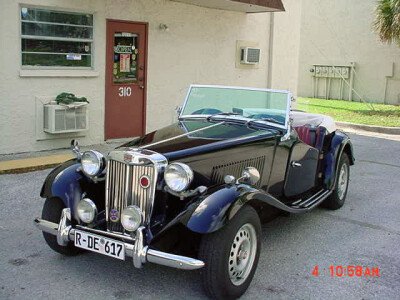 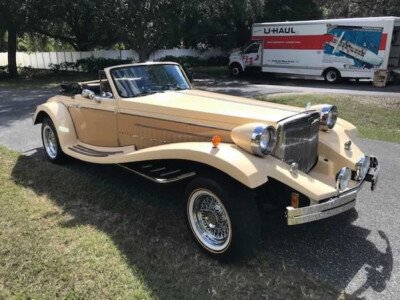 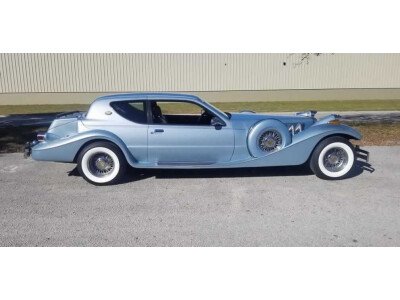