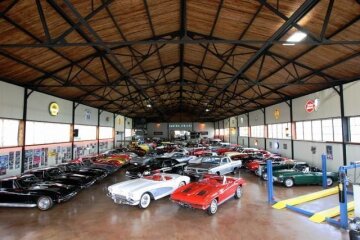 Our Classic Cars for Sale
View All 14 Cars For Sale › 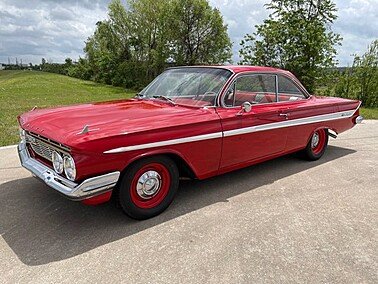 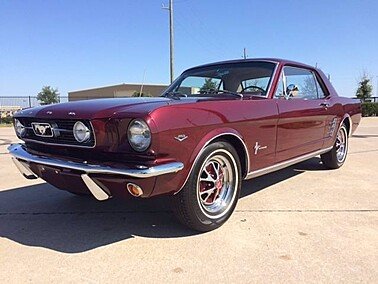 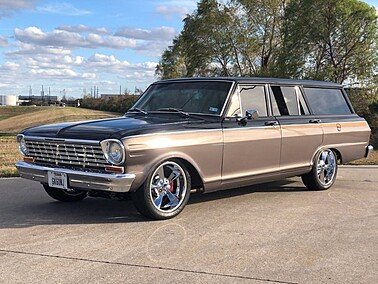 Suspect Fraud? Report it
Advertisement
×
Report Fraud
×
Advertisement
We use cookies and browser activity to improve your experience, personalize content and ads, and analyze how our sites are used. For more information on how we collect and use this information, please review our Privacy Policy. California consumers may exercise their CCPA rights here.
×
Sign In / Sign Up
{{{message}}}
Sign in with your email address
Don't have an account? Sign up with your email address
×
Save Vehicle
Error