At the age of 18, Joe purchased his first classic car – a 1972 Chevelle SS454 WVIN – and was bit by the bug ever since. He continued buying classic cars and found the rush of purchasing, restoring and driving these symbolic machines of American heritage very addictive. After realizing that his parent’s garage was not big enough to hold them all, he then started to rent a small warehouse. His girlfriend at the time, now his lovely wife, sat him down one day and told him that he had an issue. He was also advised to, moving forward, sell a car before he could buy another one. At that point, through many walks of life, he realized that there are plenty of other people just like him who enjoy owning and driving a piece of American history. In 2010, he realized that he could quench his desire to drive as many American classics as he desired, as long as he could make room for them, so he ramped up car purchases. You can say it is no coincidence that the founder/owner of No Reserve Classics is named Joe, since he sells American classics that the “average Joe” can afford…but don’t get it twisted, there is nothing average about him or No Reserve Classics. We enjoy what we do so much that the bottom dollar does not affect our decision making. We choose to satisfy our passion for restoring classic cars by simply selling them to restore more American muscle. — Joseph Hanna, Founder/Owner Our Business Approach Typically when you see classic cars, they’re either at car shows or have been sitting in the owner’s garage for quite some time not getting the attention they need. We take those cars and truly bring them back to life by fulfilling light restoration work and getting them to a so-called “turn-key” standpoint where you can hop in and reliably drive them every day. 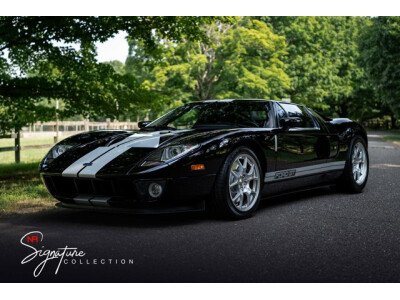 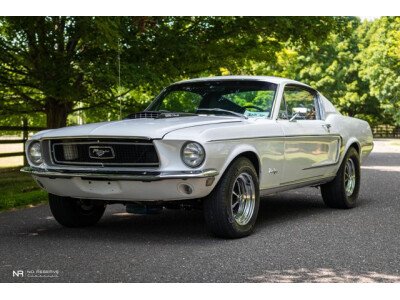 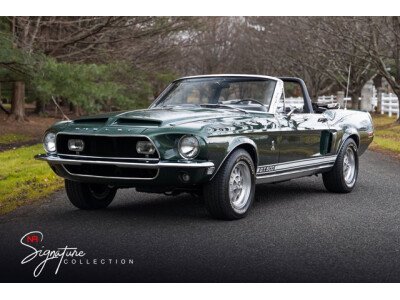 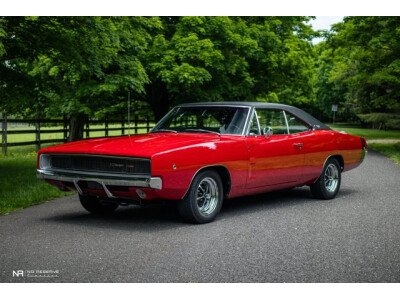