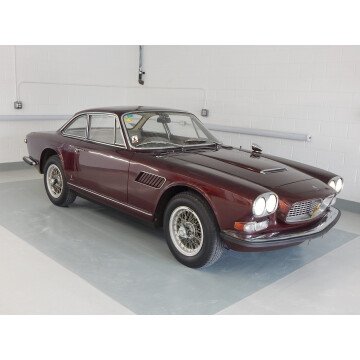 Stephen Bell - Owner and Founder of Classic Investments.  At the young age of 8, Stephen Bell became fascinated with speed and fast moving cars. The year was 1970 and the setting is New Zealand where he was born and raised. His father planned a day off from the farm to take young Steve and his brother to the local Levin Gran Prix. Together they watched Chris Amon, the only New Zealander to drive for the Ferrari factory in a Formula 1 competition. As Steve watched Chris Amon fly around the track in a fluorescent red open wheel Ferrari, he became hooked on anything that moved fast on four wheels. After this, young Steve spent many early 5 AM mornings watching World Rally cars drive through his back yard as they raced the winding gravel roads. What a thrill for a youngster! Fast forward to age 18 when Steve made the big move of his life. He moved to Aspen, Colorado to pursue another dream. This was also a dream of speed, but this time it was speed on skis rather than wheels. Steve would spend the next eight winters as a ski racer in the early days of mogul ski racing. During the off-season he would earn his keep by painting and decorating million-dollar homes in Aspen. He brought his visual art talent to these fine homes. His passion for excellence, combined with his fine eye for color and design, was well adapted to the fine finishes those home owners expected. Those early days of being fascinated with fast moving cars was not lost on Steve, however. By age 27 the burning thirst to be around sports cars was embedded in his psyche. The opportunity came in 1989 when he was asked to locate classic European cars in forgotten places. He not only found great cars, but got them running again. With only $10,000 to his name, he quickly learned how to fix these cars and sell them for a profit as he worked out of his dirt floor, one-car garage in Denver. His ability to locate rare barn finds has been elevated to an art form today – he is now a widely recognized barn find authority. In those early years, Steve found and restored Austin Healeys, Bugeye Sprites, Fiat 2000 Spyders, Alfa Romeos, Triumph TR-3, 4 and 6’s as well as Jaguar XKEs. He crisscrossed the United States in search of the ideal barn find. With a car dolly attached to his 1985 Toyota 4-Runner, he drove without AC during the hot summer months to rescue rusty old basket cases. But Steve was determined and he never became discouraged – he was following his passion. Now, 25 years later, he still keeps up the chase. The '85 Toyota is long gone, but the passion remains and in the early 1990’s Steve founded Classic Investments. There have been many moves since those early days in his home garage. Each move has been to a larger shop as his business and reputation grew. His love for fast moving cars has not diminished, nor has his commitment to serve his customers well. He is as driven by a standard for excellence today as he was decorating homes in Aspen those many years ago. 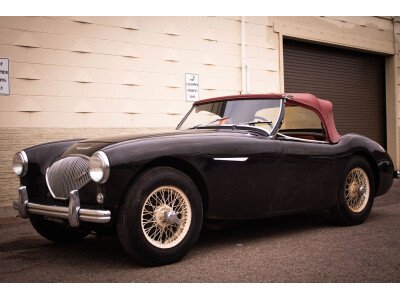 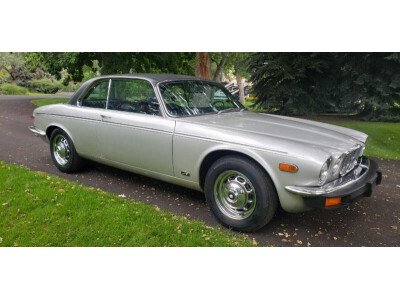 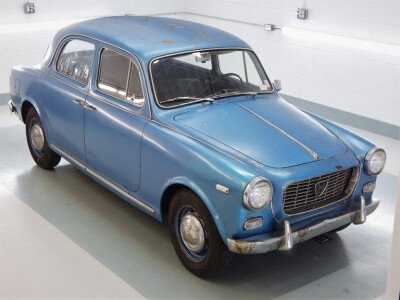 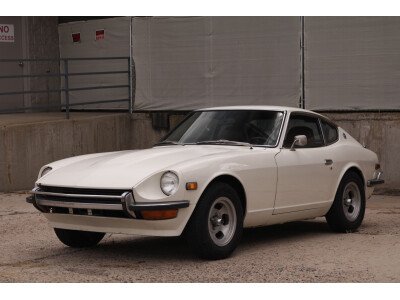