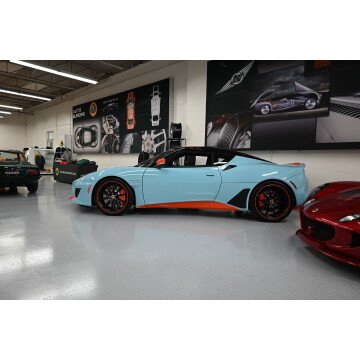 Auto Europe, Inc. was founded by Eugen Schick in 1962. Originally located in Pontiac, Michigan and named Pontiac Sports Car, Eugen's main focus was on the service side of the business. By focusing his efforts, he was able to grow Pontiac Sports Car into one of the largest, independent motor vehicle service centers in the state of Michigan. The business name was changed in the mid 1980's to Auto Europe and moved to its current location in Birmingham, Michigan in 1995. Originally, the building on Woodward Avenue served as both the service and sales center. As the business grew, Auto Europe moved its service facility to another location less than one mile away on Eton Street. In 2001 Auto Europe added The Morgan Motor Company and Lotus Cars to its new vehicle lines. In 2020 we became the US distributor for Intermeccanica International. Auto Europe is currently managed by Eugen's two sons, Eric and Tom. Together, they are largely responsible for the company's day to day operations in sales, service and parts. BOOK YOUR VISIT 12102018IMG_6825auto europe int dec2018 GETTING HERE 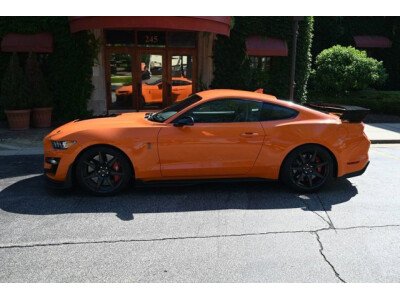 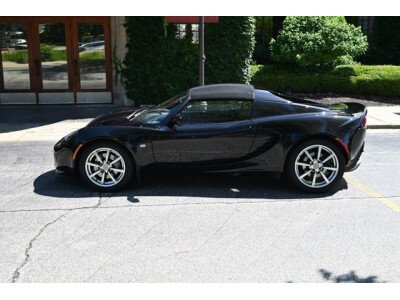 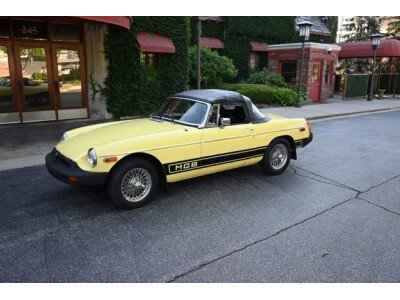 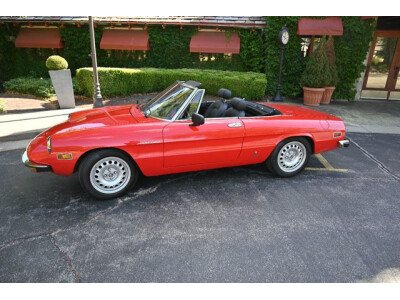