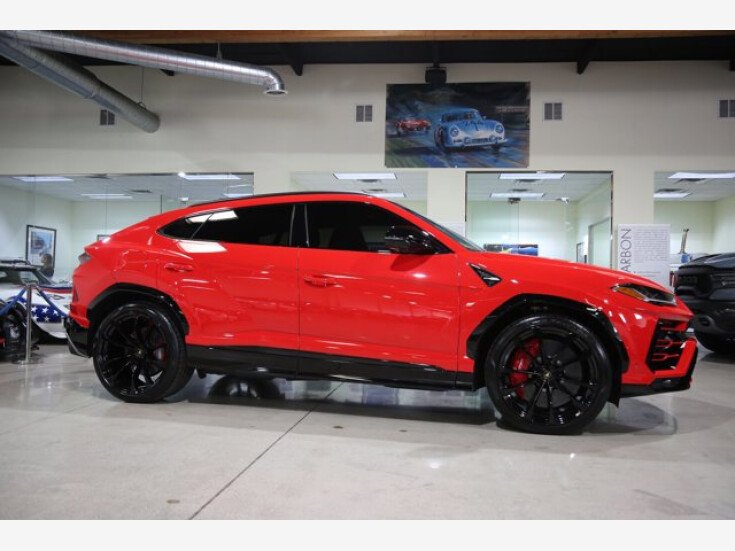 Presented is a gorgeous Urus finished in Rosso Mars over Nero Ade with Red accents. Extremely clean and boasting a clean two owner Carfax, this Urus retains the balance of its Factory Warranty valid until 2023!!! With all of the right options such as Full ADAS and Advanced 3D, this Urus will not disappoint!! Factory Options Include: - Rims Taigete 23 Shiny - $5,051 - Full ADAS Package - $6,313 - Brake Calipers in Red - $1,137 - Ambient Light Package - $3,036 - Advanced 3D - $6,313 - Steering Wheel Smooth - $631 - Style Package 1 - High - $1,908 - Full Electric Comfort Seat - $3,157 - Stitching Option - $631 - Optional Stitching - $379 - Floor Mats Leather Piping - $631 - Seats in Leather - $3,157 - Panoramic Roof - $2,778 - Embroid Lamborghini - $884 - Black Matt Exhaust - $884 Total MSRP $249,221 Great lease rates and Financing also available on any of our inventory! Buy Sell Trade Consignments Welcome! Please email concierge@fusionluxurymotors.com or call 1-818-773-8181 About the Urus: The Lamborghini Urus was unveiled on 4 December 2017 and was put on the market for the 2018 model year. The name comes from the Urus, the ancestor of modern domestic cattle, also known as the aurochs. The Lamborghini Urus concept was unveiled at the 2012 Beijing Auto Show on 23 April 2012. Later, the SUV was also shown at Pebble Beach in 2012. Powered by a 5.2 L V10 engine shared with the Gallardo, the engine generated a theoretical maximum power output of 592HP and was accompanied with an all-wheel-drive system. The sharp-lined exterior design of the SUV takes heavy influence from the companys V12 flagship, the Aventador. The production version of the SUV was introduced in 2017 with major changes done to the exterior and featuring a different powertrain than that of the concept. The Lamborghini Urus does not use Lamborghinis hallmark of naturally aspirated V10 or V12 engines. Instead, the Urus is powered by a 641HP 4.0 L twin-turbocharged V8, a modified version of Audis 4.0 L V8. This engine has application in other VW Group cars, including both the Porsche Cayenne and Panamera, as well as some of the Audi S and RS models, the A8, the Bentley Continental V8 and the Flying Spur V8. The engine has been heavily reworked for the Urus, and is uprated by 99HP and 59 lbf ft of torque more than the Cayenne Turbo, with changes such as new cylinder heads. The Lamborghini Urus is much lighter than most of its competitors at less than 4,850 lbs as quoted by the manufacturer mainly because of the extensive usage of carbon fiber reinforced polymer. The engine is rated at a maximum power output of 641HP at 6,000 rpm and maximum torque of 627 lb ft at 2,250 4,500 rpm. The Urus has a front-engine, all-wheel-drive layout, and a top speed of 190 mph making it one of the worlds fastest production SUVs. The Urus can accelerate from 62 mph in 3.6 seconds and 124 mph in 12.8 seconds. Lamborghini has developed the worlds largest set of carbon ceramic disc brakes for the Urus, with 440 mm (17.32 in) discs in the front and 370 mm (14.57 in) discs in the rear using ten-piston calipers at the front and single-piston calipers at the rear. The all-wheel drive system of the Urus under normal driving sends 40 per cent of the engines torque to the front wheels and 60 per cent to the rear wheels. It also uses torque vectoring to send as much as 70 per cent to the front or 87 per cent to the rear when necessary. The SUV also features rear-wheel steering and an air suspension system that can provide a maximum of 250 mm (9.8 in) of ground clearance for off-road use. The SUV is available with an optional off-road package, which includes modified front and rear bumpers that are better suited to the task. The Urus, like all of Lamborghinis current offerings, features a selection of driving modes, which adapt the suspension to improve the cars performance in various driving conditions. The Lamborghini Urus features Strada (street), Sport, Corsa (track), Terra (dirt), Sabbia (sand), and Neve (snow) driving modes, with the latter three possibly only available on the off-road package offered. The Urus has a seating capacity of four to five people. 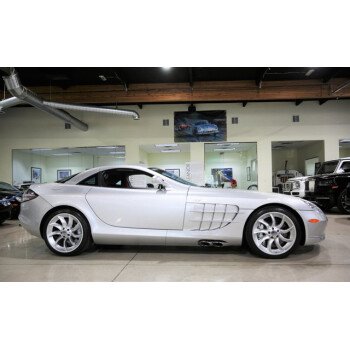 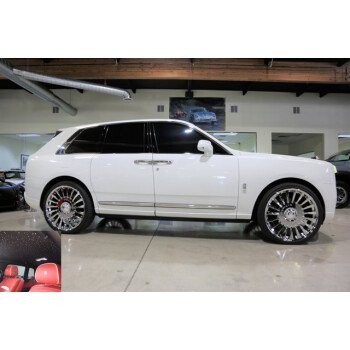 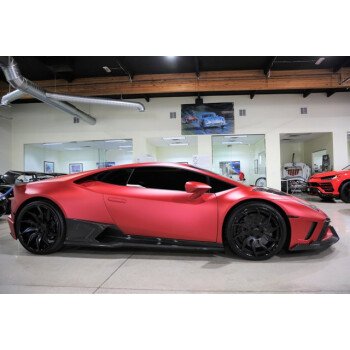 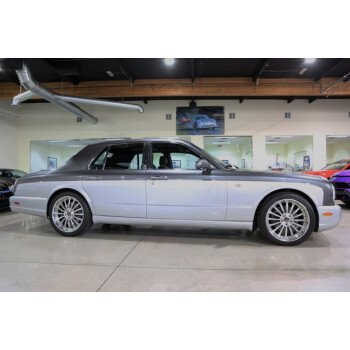