2017 Ford Mustang Shelby GT350R in Shadow Black! Ford unveiled the GT350 and GT350R at the 2015 North American International Auto Show. Meant as a competitor to the Camaro Z28 and Porsche 911 GT3, the GT350 was a track focused car with Ford’s all new Voodoo 5.2L flat plane crank V8. Ford used the Ferrari California as a benchmark and created a motor that pushes out 526hp and revs up to an unbelievable 8250 RPM. Ford’s Voodoo engine is a Ward’s 10 Best Engines award recipient and is hand-built at the Romeo Plant.

Thank you for visiting! 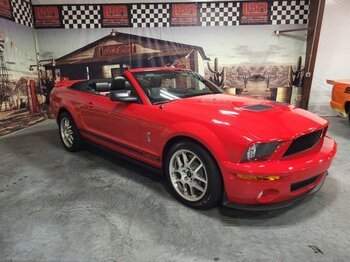 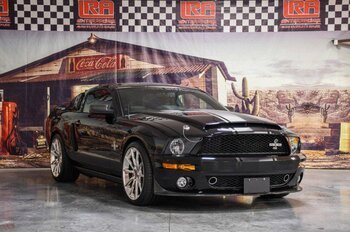 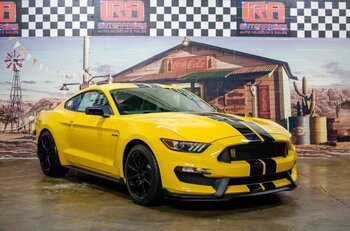 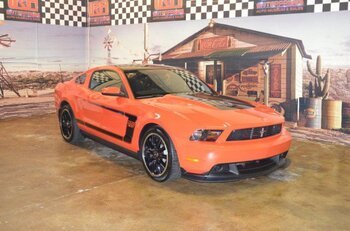