GR Auto Gallery is pleased to present this daunting 2015 Ford Mustang GT for your consideration. This Mustang comes in a sharp looking Black paint job complemented by a clean black interior. Powering this beast is a 5.0 V8 paired to 6-speed manual transmission. This heavy breathing beast has had all the upgrades that will take your breath away. A Whipple 2.9L supercharger sits on top of the 5.0 Ford engine that has had Comp Cams Stage 3 blower cams installed, the timing chains have been upgraded for reliability and a billet oil pump keeps the oil flowing through this heart stopping boulevard bruiser that puts outs 728 RWHP and 535 FT-LB of torque. Corsa long tube headers and Cervinis side exhaust expel all the burnt gas. An Anderson Carbon Fiber hood and grille inserts add to the curb appeal. A set of Eibach lowering springs were added to give it just the right stance. Drive this one out of our showroom or have us assist you with shipping anywhere within the United States!

The sixth-generation Ford Mustang (S550) is the current iteration of the Mustang pony car manufactured by Ford. In a departure from prior Mustang models, the sixth generation Mustang includes fully independent rear suspension on all models, as well as an optional 2.3L EcoBoost turbocharged and direct-injected four-cylinder engine. The new Mustang was introduced as a 2015 model year vehicle, marking the fiftieth anniversary of the Ford Mustang, which was revealed as a 1965 model year vehicle on April 17, 1964.

The sixth-generation is also the first Ford Mustang to be marketed and sold globally and represented the first time that factory right-hand-drive Mustangs were produced in addition to the left-hand drive models. This is part of the "One Ford" business plan, which also applies to the Fiesta, Focus, Fusion/Mondeo, Escape/Kuga, Edge, Ford Transit Connect, and Ford Transit, as well as other models. 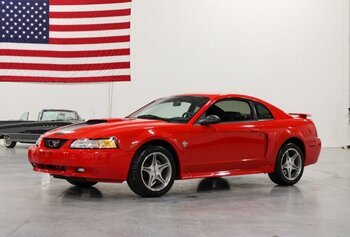 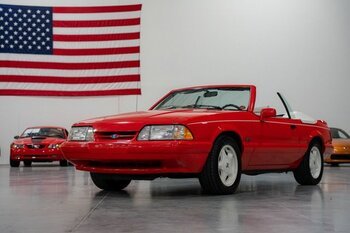 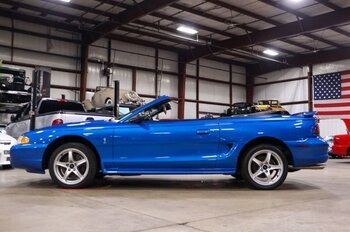 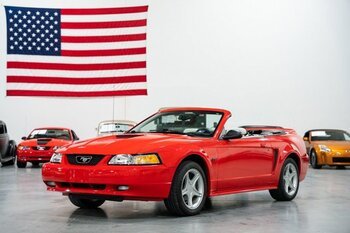