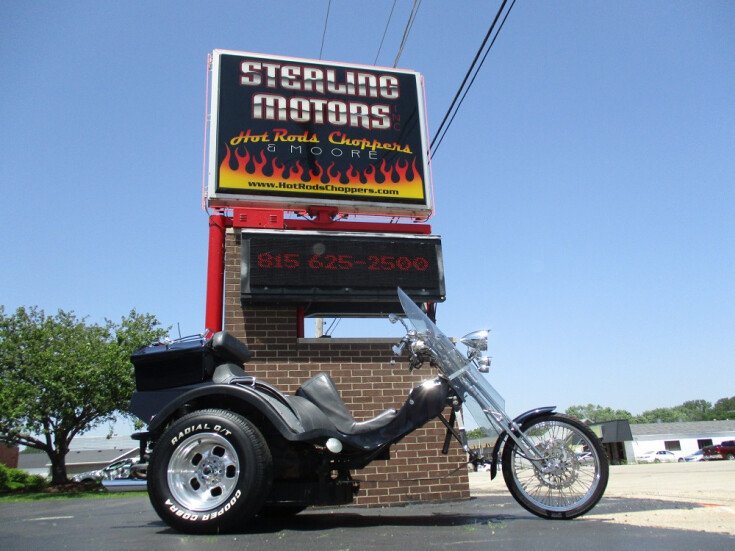 This beauty was custom designed and built in 2014 by Harry Pettenger. Theheart of this sweet machine is a custom built frame housing a performance built1976cc VW engine that was rebuilt shortly before being fitted in this trike.The 4 speed tranny and rear end are from a 1976 VW bug both of which were alsorebuilt before being installed. The engine has been enhanced with tons of extrachrome and it sounds just plain nasty ripping through its true dual performanceexhaust. It was finished with a body by Possum Pride, a Custom Chrome springerfront end with a 21” 80 spoke front rim and a set of 15” aluminum rims wrappedin 275/60R18 tires. The body has great seat pans that aid in building verycomfortable seats. The rear seat is so large you could actually fit two peopleon it if you would be so inclined. It also has an enormous trunk with a luggagerack on top of it. It has a tri-bar headlight, LED driving lights up front, LEDrunning and brake lights as well as LED turn indicators on the rear. It hasStewart Warner fuel and voltage gauges as well as a Trail Tech on boardcomputer that serves as a speedo, a tach and an odometer. It also displays boththe engine and air temperatures, has indicators for the blinkers as well as along list of other features. There is a Boss MGR350B BT controller controllinga 4 channel amp and 4 speakers. It has chrome hand controls with chrome billettribal arms for the mirrors as well as a similar piece holding the frontblinkers. Completed in 2014 at an expense of over $25,000 this beauty has beenridden 11,967 miles since. Everything is in proper working order and it wasjust recently serviced. We are serious about finding a new home for it and havepriced it accordingly. If you agree we suggest you contact us before it’s toolate! 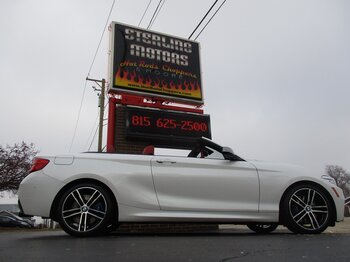 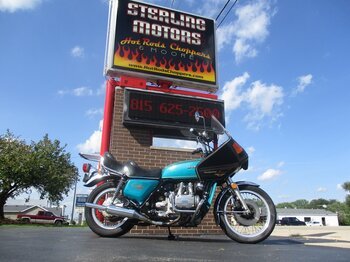 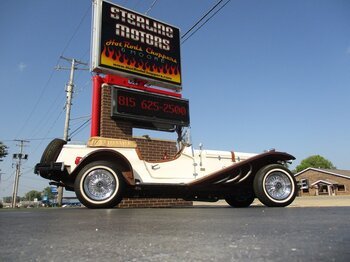 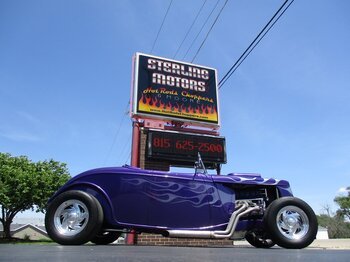