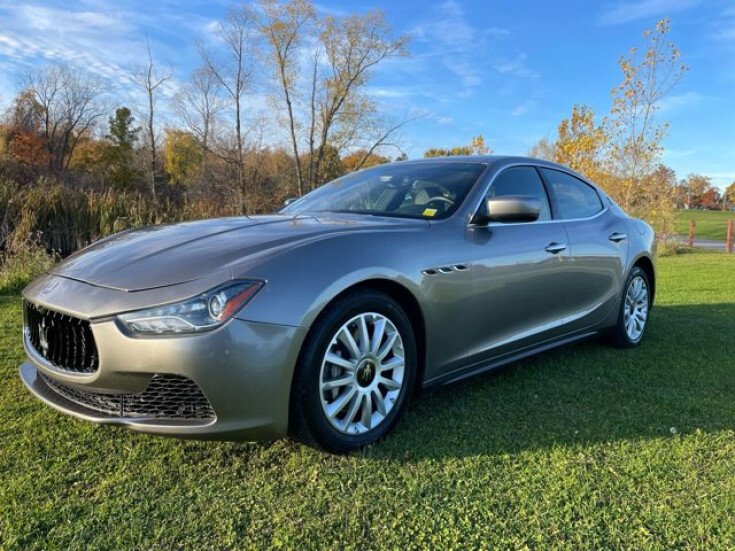 Gorgeous and athletic both in style and performance.

Our Sedan aims to please with good looks and mechanicals. It has been regularly serviced and a joy to drive anywhere.

We aquired it from a long time multiple vehicle owner repeat client.

Its not hard to imagine Maserati executives watching Porsches recent growth with some envy. After all, Porsche, like Maserati, is a relatively small automaker, smaller than its image and legacy suggest. Maserati, too, has history, prestige and Italian pedigree, all hallmarks of an exclusive sport-luxury brand. With the new 2014 Maserati Ghibli, a midsize luxury sedan, the automaker is dipping below its traditional six-figure threshold, looking for a niche among the old European guard.

The midsize Ghibli is almost a foot shorter than Maseratis big Quattroporte sedan, but it uses many of the same steel and aluminum components. Also shared is the Ferrari-built turbocharged V6 engine. Although you have to be something of an aficionado to pick up on it, the engines Maranello origin is quite apparent when the Ghibli is driven hard, as its dual exhaust outlets make a glorious racket. The turbo V6 is plenty powerful, too, as Maserati is offering it in both 345-horsepower and 404-hp versions on the Ghibli.

But in its exuberance, the 2014 Maserati Ghibli gives up some refinement. Inside, there are ample swaths of leather upholstery, but much of it is unpadded and lacks the supple feel youd expect in a luxury sedan in this price range. Switches and knobs also look and feel rather low-grade for this class. Finally, while theres a good selection of standard and optional equipment on the 2014 Ghibli, its not available with some features that are commonly offered as options in this class, including premium front seats (with upward of 10-way power adjustment), adaptive cruise control and advanced safety systems.

Discerning shoppers in this segment will judge the 2014 Maserati Ghibli by the European standard bearers, particularly sleekly styled sedans like the Audi A7, BMW 6 Series Gran Coupe, Jaguar XF and Mercedes-Benz CLS-Class. Whether the Ghibli appeals to you on an intellectual and emotional level within this group will depend, of course, on your desires and priorities in buying a midsize luxury car. Even though its not the definitive pick for a high-end midsize sedan, were happy to see Maserati bring some Italian flair to a class typically dominated by large German automakers.

The first Ghibli by Giorgetto Giugiaro has been defined a prodigy of design and the latest model still carries on its spirit. An aggressive front with gentle lines, a sporty attitude with an elegant flair: the Ghibli doesnt conform. It creates its own rules.

We Sell and Ship Worldwide 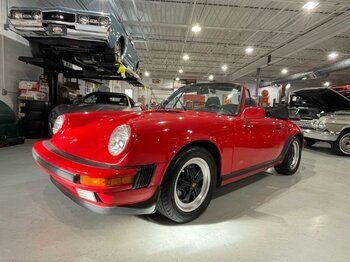 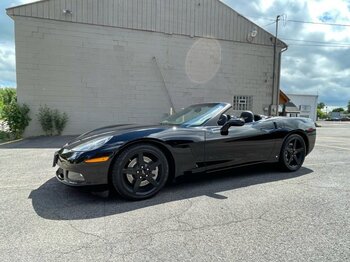 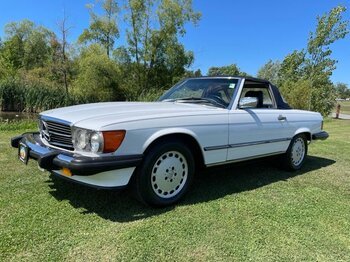 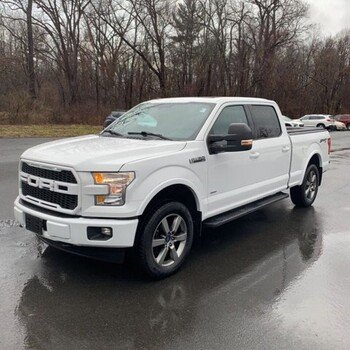