After an eight year absence and with much anticipation, Chevrolet boldly re-introduced its beloved Camaro name plate for the 2010 model year, in an edgy, performance driven retro design capturing the essence of the original, widely popular muscular Camaros of the late 60s. In 2011, Chevrolet performance junkies were elated when Chevrolet announced that a ZL1 Camaro would be built for model year 2012 and will be the fastest Camaro ever built.

While its supercharged, 580hp 6.2 liter V8 indeed makes it the most powerful Camaro ever to step out of the factory, its track tuned suspension, six speed manual gear box and multi-link rear suspension gave the car handling performance never seen before in a Camaro as well as being incredibly refined. As a result, orders poured in from enthusiasts around the globe.

This car is owned by a local collector/enthusiast who babied the car and took excellent care of it. The car is #4 by Berger and has over $15,000 in upgrades. The Camaro was tuned at Baker Engineering and has 721 HP at the rear wheel. The car can run off of Premium or E-85 as well. It is one of 6 Berger Camaros and the only one to have the white with blue stripe. The car is signed by Dale Berger, Matt Berger and Dick Jaques.

The performance of these cars are amazing, blistering fast all while being well fastened to the driving surface; competing and beating with vehicles 2 and three times its price and putting an exclamation point on American Performance. This 2012 ZL1 offers zero disappointments in performance, quality and condition. 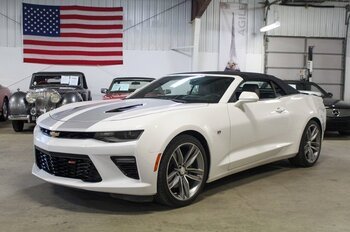 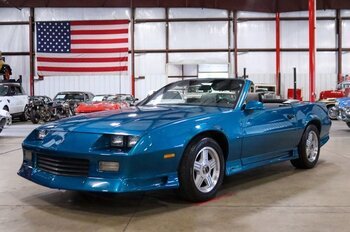 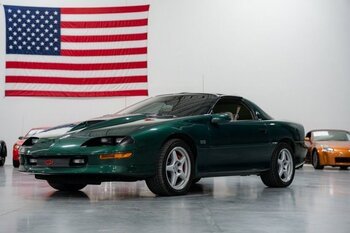 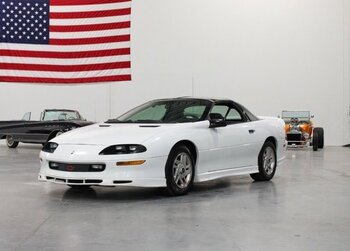