2011 Ford Shelby GT500 Born in Leesburg, Texas, Carroll Shelby seemed to be a man obsessed with speed his whole life. He was a flight instructor in World War II before he moved on to piloting land-based vehicles. It wasnt long before he started racing cars. For his first driving competition, a quarter-mile drag race, he drove a flathead Ford V8 powered hot rod. He proved talented enough to upgrade to racing Aston Martins in Europe, breaking land speed records at the Bonneville Flats and being named Sports Illustrateds Sports Car Driver of the Year twice. Shelbys crowning race achievement came in 1959 when he won the 24 Hours of Le Mans. In 1960, heart problems forced Shelby to leave racing behind, despite his objections. That was only the start of Shelbys contributions to motor history. In 1962, Shelby started having dreams centered around one word: Cobra. Its a word that has since entered the dreams of many a Mustang-enthusiast, synonymous with outrageous performance. For consignment, an outrageous performer, with a supercharger, and having a factory rated 550 horses. This blue cloaked silver striped low mileage ground pounder, with the electronics package, tuned exhaust, Brembo front brakes and a mere 25,518 actual miles is a serious snake to be reckoned with. Retaining its Shelby Authenticity Certificate and also being in the Shelby Registry, this is the definition of the doppler effect on the exhaust when this car streaks by! Exterior Described as immaculate, and when seen in person, it fits perfectly. Kona Blue cloaking drapes this entire car, and adds to the menacing aspect, this is only the tip of the iceberg. Panels are laser straight, and paint is pristine. Silver decals in racing stripe form are running from the front grille just above the chin spoiler, over the hood, over the roof and to the back trunk lid and up and over the spoiler then dips downward to the bottom rear fairing. Also, a silver rocker stripe is just above the black fairings at the bottom of the car on either side. The rear fairing has some ground effects ribs and an exhaust tip peeking out of either side. Triangular B pillar scoop venting harkens back to the early fastbacks of yore. Factory 19-inch Shelby wheels wrapped in staggered width low profile rubber, and we are ready to do some damage. Interior Driving a rocket ship requires seats that can hold on to you as you speed along. This car is up to that task interior wise, with excellent condition black leather buckets in front and some dual buckets forming a bench integrated into the back. Within their tuck and roll inserts, more silver racing stripes emulate the exterior. The center console races up the middle of the front buckets and has the 6-speed white knobbed gearshift lever within its confines. Moving our wandering eyes upward, we see climate controls, and the Shaker stereo system with AM/FM/CD changer with a sync and navigation upgrade. The instruments also harken back to the early models and are in deep set round form, all backlit in violet for day and night viewing. Clean black carpeting floods the floors and above is a tight black felt headliner. Just a fine example of a comfortable yet safe, and sporty beautiful interior that grabs you visually and figuratively. Drivetrain The mild mannered original (ONLY) 550hp 5.4 liter DOHC V8 achieves those numbers with the help of EFI and a supercharger. On the back is a TR6060 6 speed manual transmission and making the rear tires spin is a Ford 8.8 inch 3.55 TracLoc rear axle. Not only is it all stock making a huge horsey count, its all street legal in all 50 states! But I digress, lets peek underneath. Undercarriage As black and sparkling clean as the top, no problems under here. Power discs all around featuring Brembo 14 discs in front. The factory dual exhaust system works its way to the rear and ends with Borla stainless steel mufflers. Independent front suspension and a 3 link with a panhard rear suspension is on. All rust free save for surface rust on the factory 2 piece driveshaft. Drive-Ability Over this writers head, but our crack muscle car enthusiast and decoder was drooling over taking this one for a spin. In our massive parking lot, we are very limited to even try to push a car like this, but he noted all is fine on the starting front, shifting was smooth, clutch was tight, and there was plenty of acceleration to go around even at 1/4 throttle. In fact, one would never just nail this throttle, or you would find yourself with the rear of the car passing you, which is not good! A low mileage, (25,518 actual original mile car), never raced or manhandled, garage kept and respected by our responsible adult consigner. A street legal race car essentially, all beautiful, and a boatload of available power assets. In this case Kona Blue and silver stripes means GO!! VIN DECODE 1ZVBP8JS3B5145779 1ZV-Auto Alliance International Ford Passenger Car B-Air Bags & Manual Belts P8J- Shelby GT500 Coupe S-5.4L V8 550HP 3-Check Digit B-2011 5-AAI: Flat Rock MI Assy Plant 145779-Sequential Unit Number 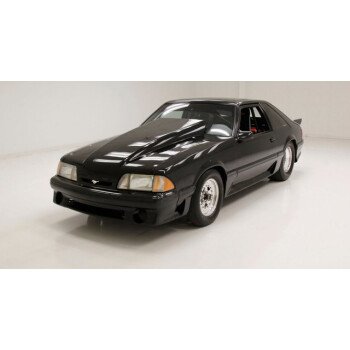 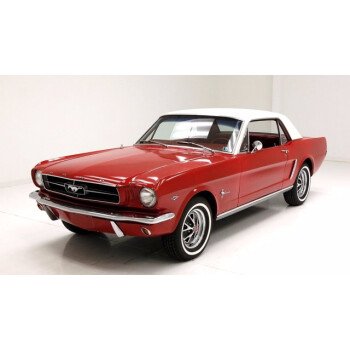 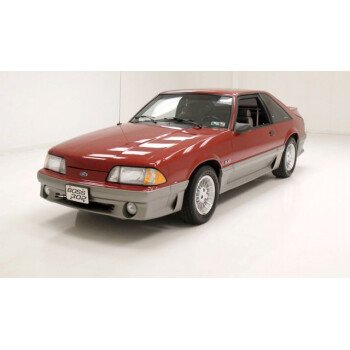 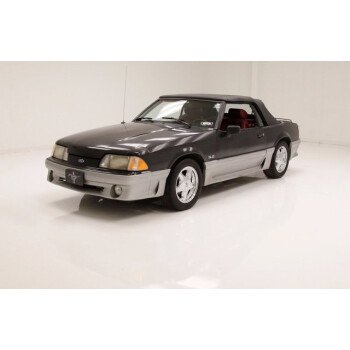