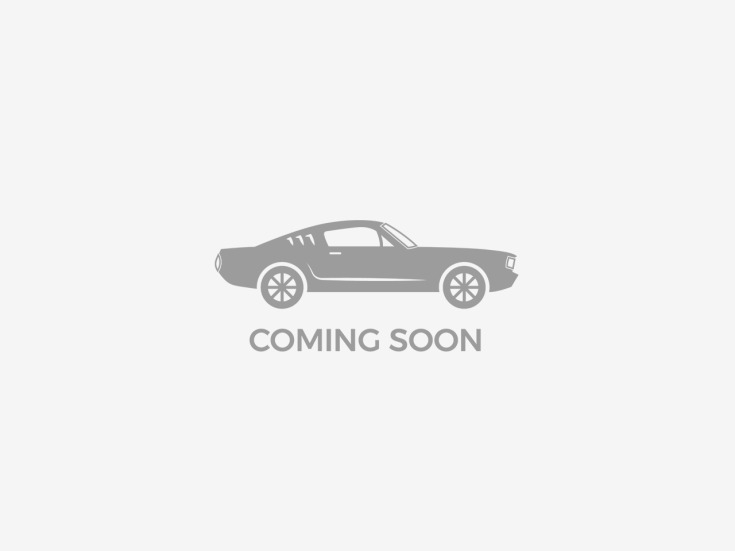 In 2011 not for the first time in the sports history the class structure was revised for FIA and Automobile Club de lOuest-sanctioned Endurance racing events. While the existing LMP1 and LMP2 Prototype categories were unchanged, the GT1 and GT2 classes were disbanded in favour of a new GTE category. The latter was a natural evolution of GT2, albeit sub-divided into manufacturer-led GTE Pro and gentleman driver-focussed GTE Am divisions.

Building on the success of its Le Mans class-winning DBR9 programme, Aston Martin had unveiled the Vantage GT2 model as long ago as 2008. Some eight chassis were constructed under the old GT2 regulations by Aston Martin Racing Technical Partner Prodrive between 2008 and 2010. However, to ensure compliance in the new GTE era and, crucially, eligibility for the 2011 Le Mans 24 Hours, Intercontinental Le Mans Cup and Le Mans Series the model required updating; a further two new chassis were constructed in this form over the winter of 2010 and leading into 2011.

The GTE-compliant Vantage shared much in common with its GT2-legal predecessor, retaining the same production-derived 450-horsepower V-8 engine as well as a similar bonded aluminium chassis. Carbon fibre body panels ensured that weight remained at 1,175 kilograms, while its six-speed sequential gearbox continued to be mounted in unit with the differential to improve weight distribution and enhance serviceability. Significantly, however, the two GTE-specification cars of which GT2/08, offered here, is one were fitted with Xtrac semi-automatic, paddle-shift gearboxes and air conditioning. Such modifications were invaluable from an ergonomic perspective.

Originally delivered to front-running Endurance team, Jota Sport, ahead of the 2011 racing season, chassis GT2/08 was slated to contest that years Le Mans Series, as well as the Le Mans 24 Hours itself. The official Le Mans Series test at Paul Ricard in mid-March marked the cars public debut, where it was driven by former Works Aston Martin driver, Sam Hancock and Jota co-owner, Simon Dolan. The pair finished the test 6th-fastest in the GTE Pro class, although regrettably this promising form was not replicated when they returned to the circuit for the first round of the Le Mans Series the 6 Hours of Le Castellet three weeks later. The car endured a troubled race to eventually finish in an unclassified 28th place.

In late April, attention shifted to Le Mans for the all-important test day ahead of Junes 24 Hour race. Joining Hancock and Dolan on this occasion, as he would in the race, was Hancocks former Works Aston Martin teammate, Chris Buncombe. After a solid day honing the set-up of chassis GT2/08, the team finished a satisfied 9th fastest in GTE Pro, and 40th fastest overall out of 54 competing crews. Scheduled in between the teams two visits to Le Mans was round two of the Le Mans Series, the Spa 1000 Kilometres, in early May. A problematic qualifying session relegated Hancock and Dolan to the back row of the grid, but a valiant comeback drive in the race led to a highly creditable 5th place in GTE Pro at the flag, and 21st place overall. It was a finishing position no less than 30 places higher than that in which they had started.

Unsurprisingly, the Le Mans 24 Hours proved the focal point of Jotas season. In qualifying, gentleman driver Dolan struggled to match the pace of his co-drivers, yet the team still ended the session a respectable 10th in GTE Pro; the gap of just three seconds to the class pole-winning BMW M3 accrued over the course of a near-8.5-mile lap emphasising the competitiveness of the class. However, the race would end in disappointment, with a rare Aston Martin engine failure eliminating the car from the race before even one quarter distance had been covered.

With GT2/008s engine maladies duly resolved, the remainder of the season consisted of the final three rounds of the Le Mans Series at Imola, Silverstone and Estoril; each race being of 6 Hours duration. If the Italian and British rounds yielded solid class finishes of 7th and 11th respectively, then the Portuguese round proved to be the cars competitive high point; Hancock and Dolan qualifying 8th in class a mere 1.3 seconds off the class pole-sitting Ferrari 458 Italia prior to finishing 5th in GTE Pro at the flag, and a magnificent 13th place overall.

Following the conclusion of GT2/008s front-line international career, it was sold to British collector, Paul White, in early 2012. Once again prepared by Jota, the car was driven by White and Spanish GT ace, Javier Morcillo, in that years Le Mans 24 Hours-supporting Aston Martin Festival. Here, it finished a creditable 8th overall and 2nd in the GT2 class. The car is said to have been rebuilt by Prodrive in late-2013, prior to its sale to a Luxembourg-based collector in 2017. In 2018, GT2/008 was acquired by the vendor appropriately the Team Principal of an Aston Martin Racing Customer team with whom it has participated in just two private tests, one race weekend at Spa-Francorchamps, in October 2021, and two Masters Endurance Legends series races.

Superbly presented in its original 2011 Le Mans colour scheme, GT2/008 represents a car blessed with an illustrious racing history, superb four-owner provenance, generous remaining life on all major mechanical components and above all tremendous rarity value. Chassis GT2/08 remains a highly competitive yet relatively practical entry into the burgeoning Masters Endurance Legends, Global Endurance Legends and HSR events, and would make a welcome addition to any such grid invariably scheduled at some of the worlds finest historic race meetings in the hands of its fortunate next owner.

Streetart Racing of Lodelinsart, Belgium is available to care for this car with its future owner regarding maintenance, event assistance, transport, and other services. More information on their services can be found on their website: http://www.streetart-racing.be/.
To view this car and others currently available, please visit the RM website at rmsothebys.com/en/home/private-treaty-sales/. 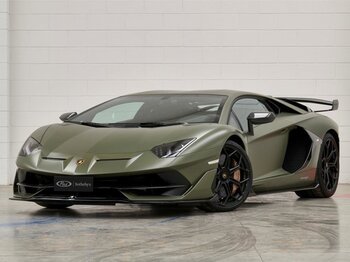 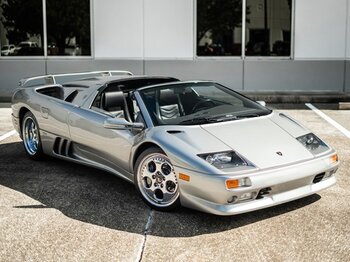 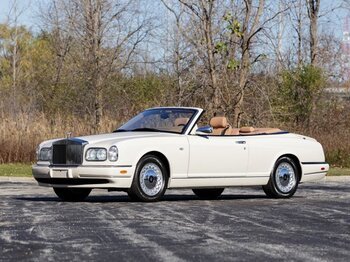 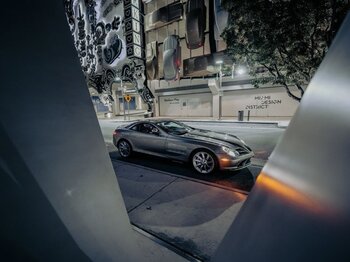