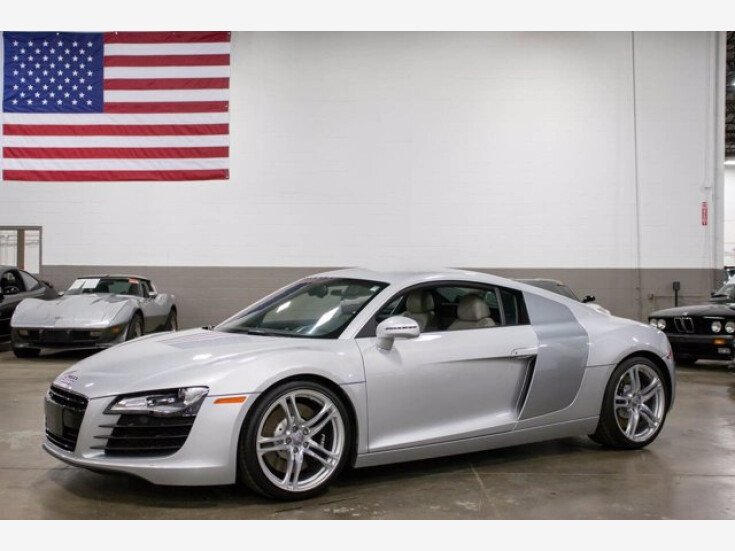 GR Auto Gallery is pleased to present this two-owner, head-turning, 2009 Audi R8! This brilliant example of German engineering comes in a stunning Ice Silver Metallic paint job complemented by lava silver side blades and a Limestone Gray with Leather and carbon fiber interior. Powering this Audi is the 4.2 liter V8 paired to an automatic transmission. Additionally, this vehicle comes with an immaculate CarFax vehicle history report as well as an impeccable service history. So, if youre in the market for a top-tier vehicle, you cant go wrong with this Audi R8. Drive this one out of our showroom or have us assist with shipping it to you anywhere in the United States! Dont hesitate to give us a call with any questions or for more information.

The Audi R8 (Typ 42) is a mid-engine, 2-seater sports car, which uses Audis trademark Quattro permanent all-wheel-drive system. It was introduced by the German car manufacturer Audi AG in 2006. The car is exclusively designed, developed, and manufactured by Audi AGs high-performance private subsidiary company, Audi Sport GmbH (formerly Quattro GmbH), and is based on the Lamborghini Gallardo platform. The fundamental construction of the R8 is based on the Audi Space Frame and uses an aluminum monocoque which is built using space frame principles. The car is built by Quattro GmbH in a newly renovated factory at Audis aluminum site at Neckarsulm in Germany. In 2005, Audi announced that the name of the successful Audi R8 race car would be used for a new road car in 2007, the Audi R8, based on the Audi Le Mans Quattro concept car (designed by Frank Lamberty and Julian Hoenig), appearing at the 2003 International Geneva Motor Show, and 2003 Frankfurt International Motor Show. The R8 development program began in 2004, with Lambertys design being approved and frozen for production. Production body prototypes began field testing in January 2006. The R8 road car was officially launched at the Paris Auto Show on 30 September 2006. There was some confusion with the name, which the car shares with the 24 Hours of Le Mans-winning R8 Le Mans Prototype (LMP). 6-time 24 Hours of Le Mans winner Jacky Ickx described the R8 as "the best handling road car today". 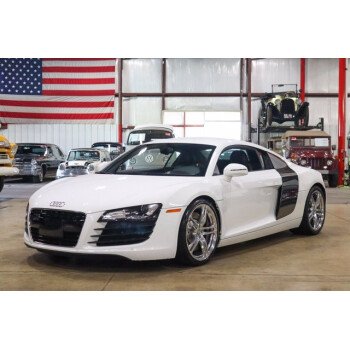 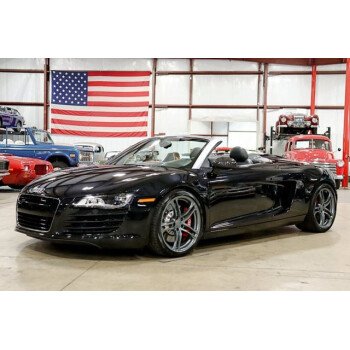 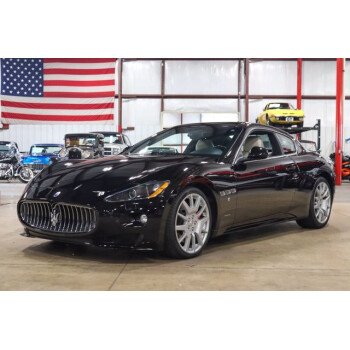 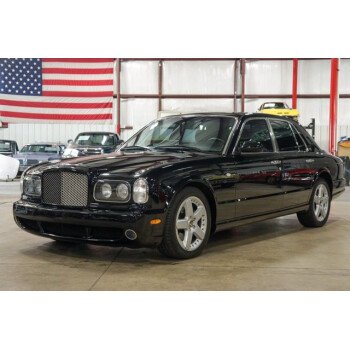