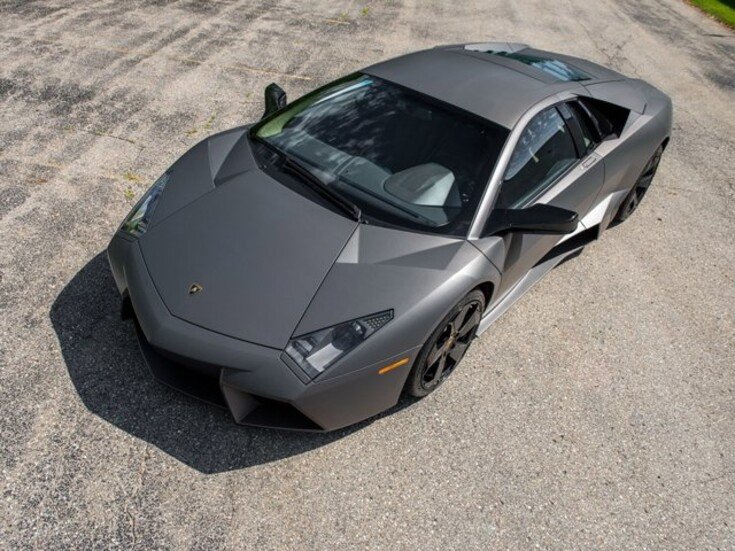 The Lamborghini Revent n debuted at the 2007 Frankfurt Motor Show as the latest standard bearer of a brand revered for its outlandish designs. Keeping with Lamborghinis tradition of naming its models after the most respected fighting bulls, the Revent n bears the name of the bull known for fatally wounding famed Mexican bullfighter Felix Guzm n in 1943. The Spanish word revent n translates to an explosion or flower in peak bloom, depending on the interpretation.

Seen as a return to the iconic angular Lamborghini designs of Marcello Gandini from the 1960s and 1970s, the Revent n is brash with dramatic sharp edges, clean surfaces, and aggressive angles all around. Manfred Fitzgerald, Lamborghinis director of brand and design at the time, is said to have brought his team to a European NATO air force base to seek inspiration from its fleet of fighter jets. Each person on the team created a design and one was selected from the competition. From the deep, matte exterior to the sharp and aggressive design, the aeronautical inspiration is prominent.

Featuring a carbon-fiber body, the new model sported radically sharpened lines compared to its sister, the Murcilago. The Revent n was to be the swan song of the Murcilago line and as such kept its spectacular chassis of steel tubular framing with incorporated honeycomb carbon fiber elements, a steel roof, and carbon-fiber floor pans. The Revent n was the last Lamborghini to utilize this type of chassis construction.

Leading the way, air inlets protrude from the lower nose with recessed grilles sitting inside quadrilateral nostrils. The nose of the car itself is razor sharp with the front hood following the same line as the inner edges of the triangular headlights. A touch of Lamborghinis parent company Audi is evident in each headlight, with menacing LED running lights shining whenever the car is in motion. At the rear, heat from the exhaust necessitated the development of special heatproof LED tail lamps for the brake, hazard, and indicator lights, all arranged for a triple arrow optical effect.

Performance was also jet-like thanks to Lamborghinis 6.5-liter, naturally aspirated, V-12 engine, said to be capable of rocketing the car to 60 mph in 3.4 seconds on its way to a 211-mph top speed. The engines 670 horsepower and nearly 500 pound-feet of torque are transferred to all four wheels via the choice of either a traditional six-speed manual or, in the case of this car, a six-speed, paddle-shift, automated, manual transmission.

All Revent ns were cloaked in the same hue of Grigio Revent n, an assertory shade of matte grey with hints of green and mild metallic flakes. Completing the aeronautical appearance are the 18-inch, five-spoke alloy wheels wrapped in Pirelli tires.

Opening Lamborghinis signature scissor doors and sliding into the drivers seat, the fighter-jet inspiration carries through to the interior. Everything inside is swathed in military-green Alcantara, black leather, aluminum, and carbon fiber. Although it retains all the creature comforts expected from such an exclusive automobile, the Revent ns interior exudes a more focused and precise feeling than any of its peers from SantAgata Bolognese, the birthplace of all Lamborghinis. The three TFT liquid crystal displays can be changed at the touch of a button from classic circular instruments to a layout that resembles something from a fighter jet. This latter setting has two inward pointing lines as a tachometer that rise together as the engine revs. Even a G-Force-Meter, staple of military aircraft, can be found in the instrument panel, which displays the magnitude and direction of the gravitational forces exerted on the car.

Appropriately, only Lamborghinis most loyal customers were afforded the opportunity to purchase a Revent n, at a price well over $1,400,000. All 20 examples were spoken for before the car was announced.

One of those is presented here. The 12th of just 20 Revent n coupes produced, this raging bull has been meticulously cared for, with less than 900 miles on the odometer at cataloguing time. Created in SantAgata specifically for its first and only owner, the car was never in a showroom and was delivered directly to its current caretaker. It is said to have been shown at the 2008 Meadow Brook Concours dElegance as well as the 2014 Concours dElegance of America at St. Johns in the Sports and Exotic Class.

Accompanying the car are a canvas and leather Lamborghini Revent n branded shoulder bag designed to resemble a fighter pilots flight bag. A full assortment of ownership manuals in their leather cases are also included, along with a factory car cover.

The obsessive care taken in every design and manufacturing detail coupled with its sheer performance compel the Revent n to stand out amongst the most sensational hypercars over a decade after its debut. This fighter jet for the road is one of the most extreme statements of automotive design and performance the world has ever seen, and one that will reward its next caretaker with an exclusivity of ownership few will ever experience.
To view this car and others currently consigned to this auction, please visit the RM website at rmsothebys.com/en/auctions/mo22. 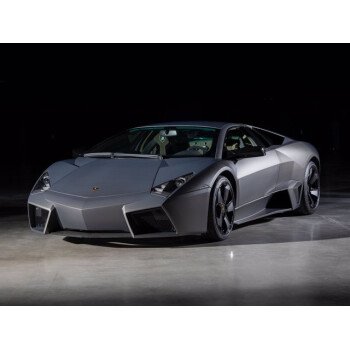 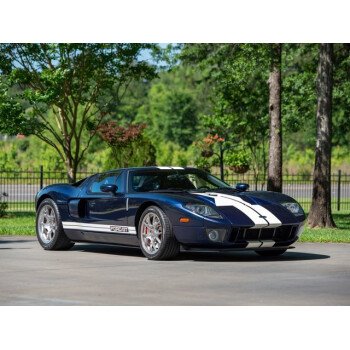 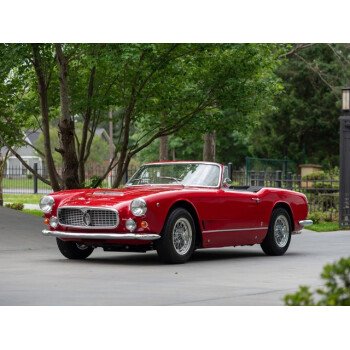 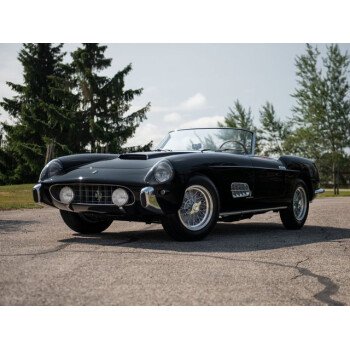