A collectors item from the moment they were announced, 2008 Ford Mustang Shelby GT500s like this 132 actual mile example (no, thats not a misprint) have defied all odds and held their place in the market. For many enthusiasts, owning a Shelby anything is a badge of honor, and early GT500s are finding their way into the finest Shelby collections in the world. If you missed your opportunity when they were new, heres a second chance, because this is probably the lowest-mileage 2008 Shelby GT500 left on the planet. Finished in brilliant Vista Blue with white Shelby stripes, THIS is the Mustang you always wished Ford would build. You just know that as soon as they started moving forward with the retro-look, it was probably only a matter of minutes before some designer had sketched up a muscle-bound Shelby variant. With just 132 miles on the odometer (I still cant get over how miniscule that number is), this Shelby GT500 is pretty much as new in every measurable way and the highest praise we can offer such a car is that it is factory fresh. There are no signs of ever having been on the road, as it has spent basically its entire life in storage under a car cover. So yeah, it looks like it just pulled out of the factory. Okay, maybe the car cover left a microscopic swirl or two in the finish, so you might have to wax it using in an incredibly low amount of effort. Heck, even the tires look fresh, and of course the alloys, because again, its been pretty much nowhere. Only 869 Vista Blue cars were built in 2008, making it one of the rarer models, although looking at this one, you have to wonder why it wasnt more popular, because its drop-dead gorgeous. Inside, the black leather interior even smells new. Theres zero wear on the drivers seat, no scuffs on the door sills, and the carpets have been protected since day one by floor mats and plastic wrap. Did we mention the 132 actual miles? Shelbys came only one way: loaded. As a result there were few options available, and those that were are included in this car. Among them is the Shaker 1000 stereo system with enough power to make your ears bleed, and things like A/C, power windows, keyless entry, and cruise control were all standard equipment. There are, of course, the requisite Shelby Cobras in the seat backs, plus some cool stitching on the shifter boot and wheel, adding a racy touch. The trunk is standard Mustang, which means decent space and a useful shape despite the speakers, all finished in mouse-fur upholstery that still looks new. A 500 horsepower street car is serious business, and the GT500 more than lived up to the hype. The engine is a variation of the 5.4 liter V8 found in the incredible Ford GT supercar, and in Mustang guise offers enough power to keep Z06 Corvette owners looking over their shoulders. The engine bay is finished exactly the way it was the moment it rolled off the assembly line, with all the factory markings, tags, and other minutiae fully intact for future generations to study. Underneath, it is obvious that this car hasnt even seen a garden hose, let alone any serious road work or inclement weather, and has really only been driven to and from shows (if that!). The brakes and suspension are more than capable of matching that 500-horsepower engine, yet it rides no worse than a standard Mustang. Those gorgeous 18-inch forged alloy wheels wear the original Goodyear Eagles in staggered 255/45/18 front and 285/40/18 rear sizes. All the original documentation, including the window sticker and owners manuals, come with the car, and with only 1-owner since new and 132 miles on the clock (sorry, had to say it one more time), its essentially a time capsule. If you missed your chance at a new Shelby in 2008, dont make the same mistake twice. Call today! 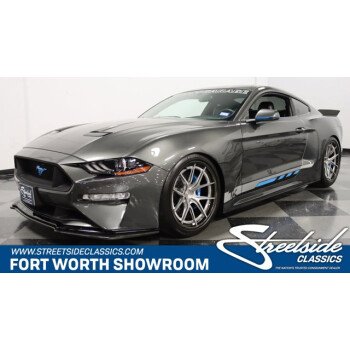 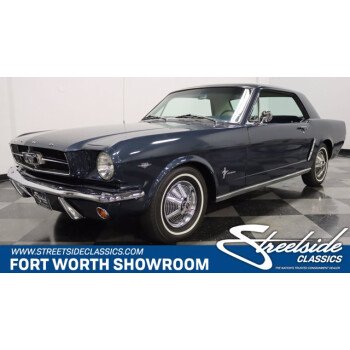 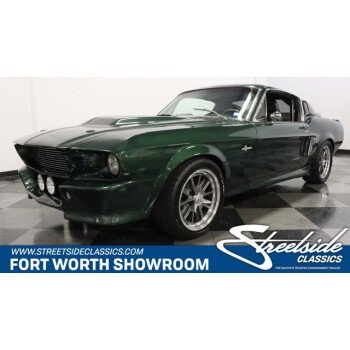 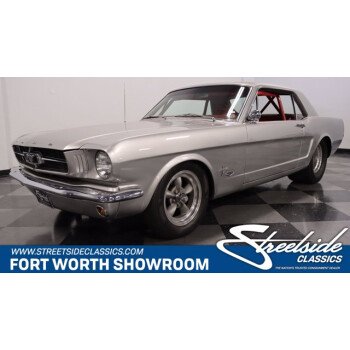