Gateway Classic Cars of San Antonio/Austin is proud to present this 2007 Toyota FJ cruiser. The retro-style SUV which features design cues inspired by Land Cruisers of the 1960s and 70s was unveiled as a concept at the 2003 North American International Auto Show held in Detroit. It was met with positive feedback by both fans and the automotive press prompting Toyota to develop a production version that arrived at the same auto show two years later. Production started in 2006 at Toyotas subsidiary Hino Motors located in Hamura Japan and it is still built to this day for markets such as Chile the Middle East the Philippines and South Africa. Although only a little over 200000 units were sold in the country during this time it gathered a loyal fan base mainly because of its reliability and off-road capability. The large front doors reveal how the front of the interior stays stock and loaded so that this one is comfortable on the street or trail. This means high-back bucket seats cold-blowing air conditioning power windows power locks cruise control a backup camera a new touchscreen Kenwood stereo with JBL subwoofer. Under the hood is a correct and hardy 4.0-liter V6 with an AFE air intake. It is an ideal powerhouse that comes from an extensive line of robust powerplants but this is also so modern that it is still in use today. It has fuel injection DOHC and variable valve timing to deliver good acceleration around town. Plus the big torque gets you through the rough terrain. And speaking of off-road the two-speed transfer case gives you true go-anywhere 4x4 ability. This even has Toyotas rear diff lock 17 Fuel Beasts wrapped in 265/70 B.F.Goodrich K02 and active traction control - so it lives up to the legendary go-anywhere reputation of this FJs namesake. But even if you were going to use this off-roader as a commuter it delivers a comfortable and controlled feeling on the road thanks to power steering four-wheel power disc brakes and an automatic transmission. This is the ultra-cool FJ that was upgraded to make sure it can live up to its robust heritage. But from day one youll appreciate it for how great it looks just as much as how versatile it is. 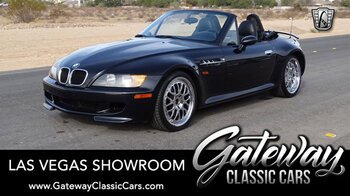 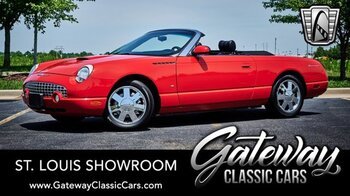 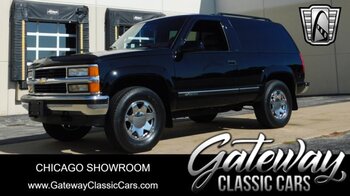 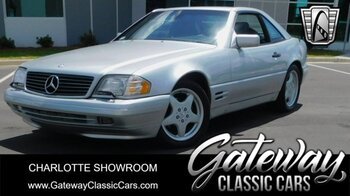