THIS S2000 HAS A MICHIGAN FLOOD TITLE

GR Auto Gallery is pleased to present this 2007 Honda S2000 Convertible for your consideration. This S2000 comes in a beautiful Berlina Black exterior paint with a Black top over a clean Black interior. Powering this Honda is a 2.2 Liter Inline 4 paired with a smooth-shifting 6-speed manual transmission. This S2000 comes with some nice features such as; power steering, new power disc brakes, leather seats, a push-button to start, a digital cluster cruise control, new tires, and a power roof. Drive this one out of our showroom or have us assist with shipping it to you anywhere in the United States! Dont hesitate to give us a call with any questions or for more information.

First shown as a concept car at the Tokyo Motor Show in 1995, the production version was launched in April 1999 to celebrate the companys 50th anniversary. The S2000 is named for its engine displacement of two liters, carrying on in the tradition of the S500, S600, and S800 roadsters of the 1960s. Several revisions were made throughout the cars lifetime, including changes to the engine, gearbox, suspension, interior, and exterior. Officially two variants exist: the initial launch model was given the chassis code AP1, and though cosmetically similar, the face-lifted version (known as the AP2 in the US) incorporated significant changes to the drivetrain and suspension. Production of the S2000 ceased in June 2009. In Japan, it was exclusively sold through the Honda Verno sales channel. 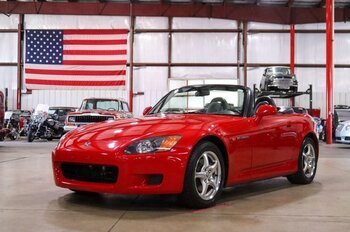 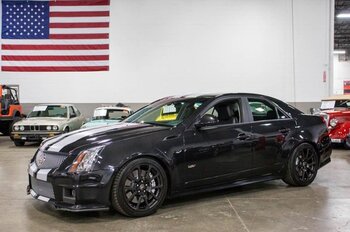 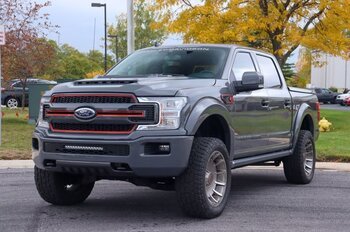 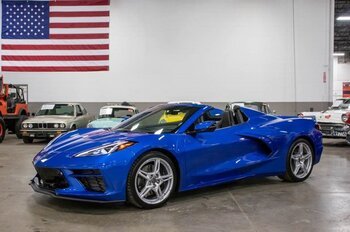