Gateway Classic Cars Denver is excited to offer this Elegant 2007 Ford Mustang Shelby GT. The philosophy process and hardware of how a Mustang GT becomes a Shelby GT are similar to those of the GT-H although there are numerous detail differences and expanded equipment choices. Ford ships cars from its Flat Rock Michigan assembly plant to Shelby Automobiles facility in Las Vegas for the spa treatment. As with the GT-H the GT is offered only in the coupe body style with metallic silver Le Mans stripes instead of the Hertz-specific gold. While all GT-Hs are black the GT comes in white or black. White cars get polished aluminum wheels; black GTs have black wheel centers.All the GTs performance hardware is the same as that on the GT-H. Which means a Ford Racing Powerpack consisting of a 90mm cold-air intake system and more aggressive calibration of the engine management system mandating the use of premium fuel. Ford Racing performance mufflers and an X-pipe replacing the standard H-shaped crossover complete the powertrain mods. Although output was originally estimated at 325 horsepower Ford has since recertified the package at 319 horses and 330 pound-feet of torque. Underneath Ford Racing provides new struts and shocks which reduce the ride height about an inch and a half. Stiffer anti-roll bars improve body control and make for flatter cornering. And a race-inspired twin-tube strut tower base increases chassis rigidity in the engine bay and sharpens up steering response. This beautiful Black 2007 Ford Shelby GT has the silver racing stripes with the classy black leather interior. Other options include: Power Steering Power Brakes Power Locks Power Seats Power Windows Driver Airbag Passenger Airbag Cruise Control Air Conditioning and more! 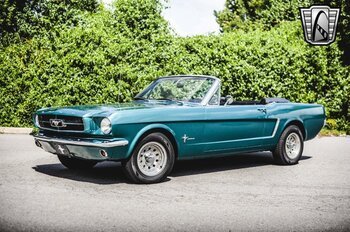 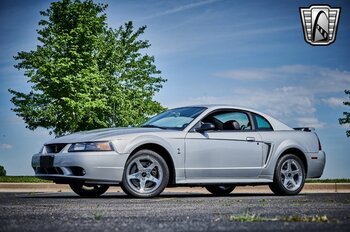 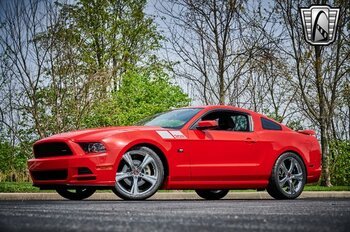 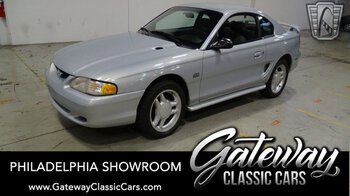