Convertible Car for sale by Harwood Motors in Macedonia, Ohio 44056 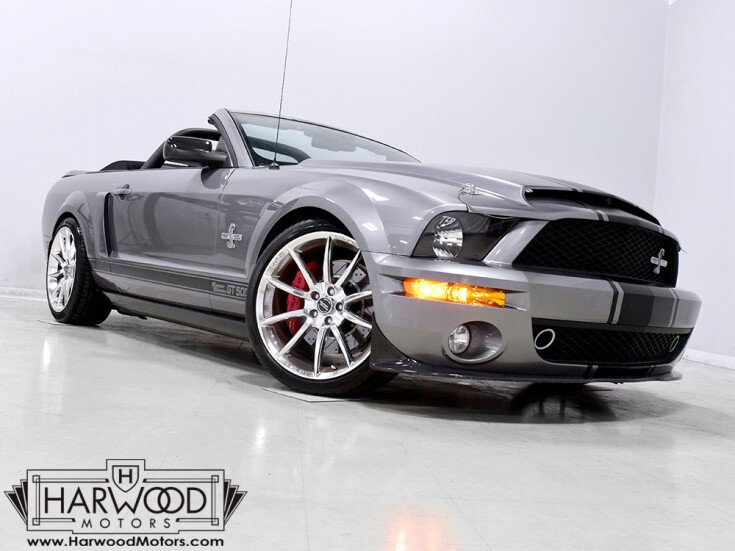 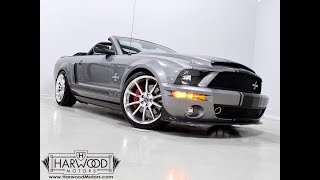 This spectacular Tungsten Gray Shelby Super Snake convertible is immaculately preserved and in exceptional condition inside and out with only the lightest signs of use. Tungsten Gray is a fantastic choice for this most predatory of Mustangs, being both subtle and aggressive, and letting the musclebound bodywork do most of the talking. The Super Snake received a unique front fascia and that twin-nostril hood, a carbon fiber splitter and side skirts, carbon fiber mirror housings, and a slightly more pronounced wing than the GT500. Black stripes were, of course, optional but who wants a Shelby without them? It’s also festooned with a number of Shelby Cobra emblems, all of which advertise the Super Snake upgrade, along with a 40th Anniversary badge on the grille. From any angle, this car looks predatory.

The black leather interior is mostly stock GT500, although Shelby was quick to add Super Snake embroidery to the headrests and armrest, plus custom door sills as standard equipment. It also features a custom gauge pod in the center of the dash with carbon fiber gauges for boost, fuel pressure, and oil pressure. Options include the white cue ball shifter ($199), Carroll Shelby embroidered floor mats, and the light bar overhead. There’s also a dash plaque that showcases the car’s CSM number and, of course, another Carroll Shelby signature. The rest is familiar Mustang stuff, which is good: large, easy-to-read gauges, comfortable leather buckets with an embossed Cobra logo, and a long list of features: A/C, power windows, locks, mirrors, and seats, cruise control, and a killer Shaker 1000 stereo system. There’s also a power black canvas convertible top that stows itself with the touch of a button, plus a fully finished trunk with yet another Carroll Shelby autograph on the mat.

Most of the added power comes from a Kenne-Bell supercharger that crams a whole lot of extra air into the 5.4 liter DOHC V8. The Super Snake came with a factory warranty despite its 630 horsepower, which suggests Ford believed in the hardware’s durability. The Kenne-Bell blower goes to full boost faster than you can get your foot on the floor and when that happens, you’d better have this thing aimed where you want it to go. You’ll note this car also has the optional upgraded cooling system in black (a shocking $2995 option), which also features billet aluminum caps for all the underhood reservoirs. There’s a lot of hardware crammed in there, but it works properly and remains terrifyingly fast even 13 years after it hit the streets. There still aren’t many cars that are more potent than this.

The suspension received extensive upgrades to handle the added power. Ford Racing supplied the suspension, including special shocks, springs, and sway bars, and the Super Snake remains comfortable in the real world while being eminently capable on the track. The standard 6-speed manual transmission gets an upgraded clutch and a short-throw shifter with that $200 shift knob, and the rear end gets 3.73 gears on a limited slip. Borla supplied the exhaust system, which sounds epic at any speed, and there are massive brakes with Alcoa 6-piston calipers that were painted red for a little flash (and which cost a whopping $3995!). Brake cooling ducts are probably not a bad idea and the rotors are cross-drilled. As you can see underneath, this car hasn’t even seen rain and everything remains in virtually new condition. All the factory decals and markings are still in place and nothing has been modified or damaged. Special 20-inch forged aluminum wheels from Alcoa were unique to the Super Snake and carry 255/35/20 front and 275/35/20 rear Pirelli performance radials.

Documentation is extensive, including all the factory manuals, original Ford and Shelby window stickers, Shelby certificate of authenticity, build sheets, receipts, and more.

There are a great many enthusiasts who regard the S197 Mustangs as the peak of pony car development. It retains the rear-wheel-drive and live axle fun of a traditional Mustang, but is incredibly polished and civilized. The Super Snake is perhaps the best example of the Mustang’s split personality, remaining very docile and easy to handle while delivering world-class horsepower and performance. With under 9000 original miles, lots of documentation, no modifications, and exceptional maintenance, this is the late-model Shelby to own. With an original sticker price of more than $80,000, it can also be considered something of a bargain today. Just an incredible car. Call today! 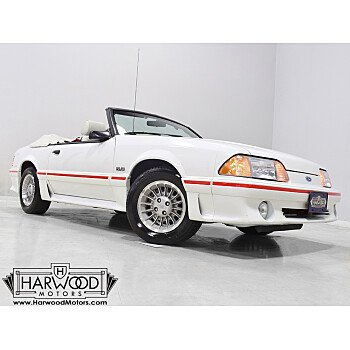 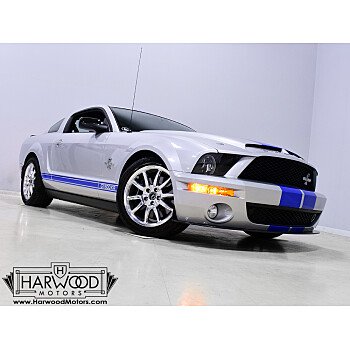 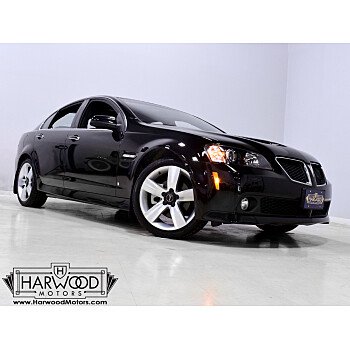 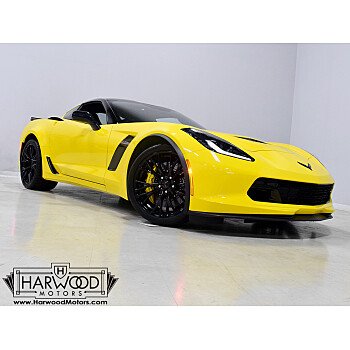