2006 Porsche 911/997 Carrera S Cabriolet - Silver Over Black - 36k Miles - 3.8L H6 - 6 Speed Manual - Power Convertible Top - Upgraded Wheels (Original Wheels Accompany Sale) - Routine Service Internally designated as the 997 is the Porsche 911 sports car manufactured between 2004 (as Model Year 2005) and 2013. Offered in configurations such as the Carrera and Carrera S coupes in early 2004, an all-wheel drive Carrera 4 and Carrera 4S began to be delivered to customers in November 2005, the Turbo and GT3 derivatives went on sale in late 2006, and finally the GT2 in 2007. As an evolution of the preceding 996, the 997 had most significant changes being interior and exterior styling; the most notably being the replacement of the runny egg headlamps used on the 996 with the classic bug eye units. Larger 18-inch wheels where fitted as standard and other engineering changes included slightly increased power; however, the 997 is technically very similar to the previous 996. Introduced in 2005, the Carrera S was available in either an all-wheel drive coupe, cabriolet or targa variation. With additional features beyond the strictly Carrera line, the Carrera S included increased displacement of the engine (3.8L vs 3.6L), lower suspension with PASM (Porsche Active Suspension Management, i.e., adjustable dampers), 19-inch wheels, upgraded braking system, sports exhaust, Bi-Xenon headlights, and aluminum trim in the interior. Presented here is a 2006 Porsche 911 Carrera S Cabriolet that shows 36k miles. Displayed in a classic silver over black color combination, this Carrera S is powered by a 3.8L H6 with 6-speed manual transmission. Although the exterior styling is classic Porsche 911, this Carrera S retains an aura of not only luxury but superior performance as well. The traditional 19-inch lobster claw wheels have been upgraded to a wheel that is a nod to the Fuchs wheels seen on early 911s. The original wheels are included in the purchase of this car. The black interior is complete with leather wrapped buckets for the front, and rear leather jump seats in the rear, making this Carrera S a true 2+2 cabriolet. The leather wrapped steering wheel is simplistic in nature compared to many other modern vehicles which feature controls on the wheel itself. Housed within the center console is the PCM with navigation, the Bose audio controls as well as switches for the heated front seats and automatic climate control. There is a decent crack/scratch on the drivers door armrest as well as wear on some of the controls within the center console. To complete this cabriolet, this Carrera S is also outfitted with a power top. Noted by the previous owner as routinely serviced, we are sure that this Carrera S has a lot of roads left to travel. Being an ideal combination of luxury and performance, this Porsche 911 is as timeless as the many 911 models that came before it. Whether you are a Porsche aficionado or looking for a modern sports car to round out your collection, this Carrera S would be the perfect addition. Please call if interested or e-mail with specific questions. Thank you for looking. 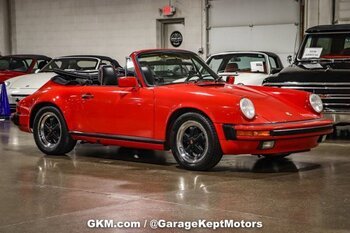 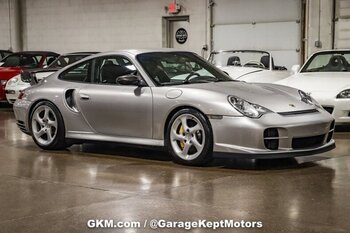 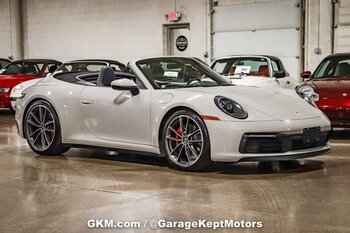 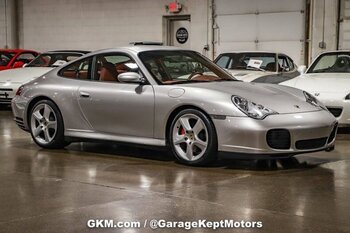