GR Auto Gallery is pleased to present this 2006 Pontiac Solstice Convertible for your consideration. This Solstice comes in an excellent Shadow Gray Metallic exterior paint with a Black top over a clean two-tone Tan and Gray interior. Powering this Pontiac 2.4Liter Inline 4 paired with a 5-speed manual transmission. This Solstice comes with some nice features such as; power steering, power brakes, disk brakes all around, manual top, AM/FM radio with CD player, two-tone leather seats, and cruise control. Drive this one out of our showroom or have us assist with shipping it to you anywhere in the United States! Dont hesitate to give us a call with any questions or for more information.

GM was looking for a chance to revitalize its aging model lineup and had eyes on designing a new roadster to compete with the growing segment. With Bob Lutz signing on to assist with this concept, they were quickly on their way to releasing the first Solstice. At the 2002 North American Auto Show, when the first concept was shown after only 4 months of producing it, the reviews were strongly positive and they immediately began designing the final product. In a quick fashion (within 2 years), the first rear-wheel-drive, two-seater Pontiac Solstice roadster was rolling into showrooms. With not only looks on its side, but the peppy little roadster was also powered by a 2.4L Ecotec four-cylinder engine rated at 177 horsepower, 166 lb-ft of torque, and a near 50-to-50 weight balance. True sports car features were included like rear-wheel drive, four-wheel independent suspension, close-ratio five-speed manual transmission and to top it off, a convertible top. Popularity took off and GM was back in the roadster market. 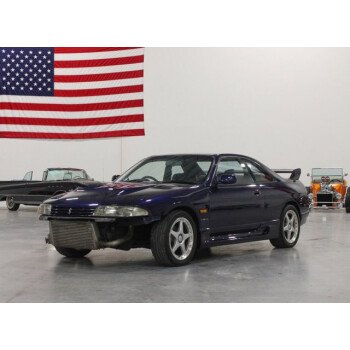 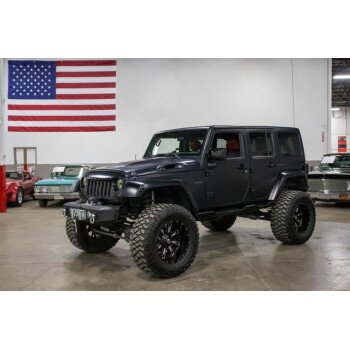 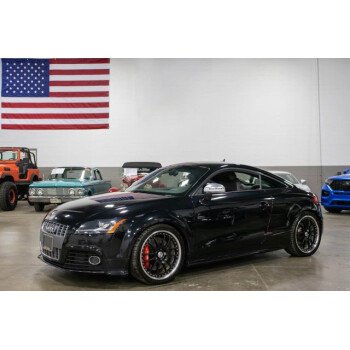 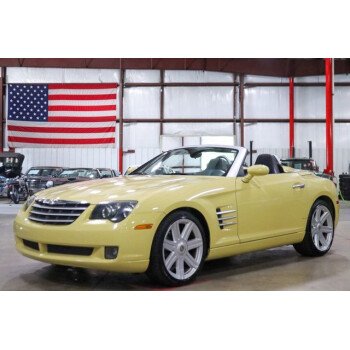