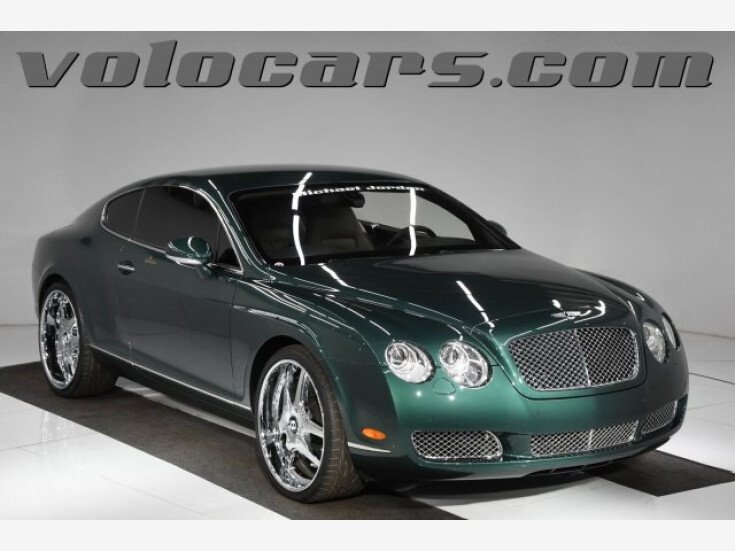 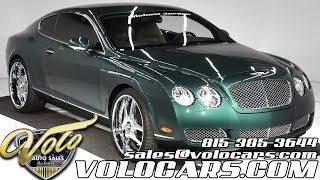 Michael Jordan first rose to fame in the mid 1980s, claiming National Basketball Association Rookie of the Year honors after his 1984-85 season with the Chicago Bulls. The third pick in the first round of the 1984 NBA draft, he averaged 28.2 points per game and would go on to lead the Bulls to the playoffs for their first time in four years. Fast forward to the early 1990s, and Jordan was the highlight of one of the greatest, if not the greatest, sports dynasties of all times. Along with fellow Hall of Famer Scottie Pippen and coach Phil Jackson, Jordan lead the Bulls to six NBA championships between 1991 and 1998. Along the way, Jordan earned his place in the NBA record books for highest career regular season scoring average and highest career playoff scoring average of 30.12 and 33.45 points, respectively. His laser-focused basket-sinking skills made Jordan the stuff of legend on the court. Off the court, his business acumen - and a well-crafted long-term deal with Nike -made him a billionaire, a milestone Forbes noted in its 2015 list of the worlds richest people. Now, imagine floating down the highway in the same sort of luxury as the most famously gifted basketball player of all time, senses tingling to the rumble and power of its twin turbocharged W-12 engine. Consider climbing behind the wheel of a car with a design so sleek, maneuverability so exceptional, it actually inspired a pair of that famous athletes famous shoes. Thats right, Jordan so loved the 2005 Bentley Continental GT that he bought brand new that the Nike Air Jordan XXI basketball shoe, issued in 2006, featured Bentley-inspired, grille-like lower foot vents and other characteristics. With its 552-horsepower engine capable of 200 mph, all-wheel drive suspension and perfect blend of luxury interior and sports car handling, whats not to love? Bentleys are exceptionally well-built cars. They feature hand-crafted amenities and are unmatched in performance. So, while its unusual for a celebrity to keep a car for more than a year, let alone six, we cant blame Jordan for hanging on to his Bentley until 2011. Were just glad that when he did sell his forest green coupe, he sold it to us. Because nothing beats the luxury styling and sports handling of a Bentley - unless that Bentley was the personal driver of Michael Air Jordan. Michael Jordans Bentley has been a crown jewel in Volo Auto Museums Cars of the Rich and Famous collection ever since he sold it to us in 2011. Featuring Jordans personalizations like tinted glass (to remain unseen), $9,000 Lowenhart wheels and a talking radar system with front and rear sensors, it could now be a crown jewel in your collection. The car still is titled in Jordans name, with full documentation. It still bears the 14,700 original miles the legend himself placed on the odometer. CDs the superstar left in the car, and the factory Bentley phone that came with it, unwiped of Jordans contacts, also remain intact. Right now, Jordans captivating rise from his days as a North Carolina Tar Heel to leading the Chicago Bulls to the teams dual 1990s three-peats is recapturing imaginations everywhere. A record-setting 6 million average viewers watched the first two episodes of the 10-part ESPN docu-series, The Last Dance, when they became available April 19. Its hard to imagine a day when interest in the player many refer to as the Greatest Athlete of All Time will wane. As anyone who ever saw Jordan play knows, the man defied gravity. And as anyone who ever sees you driving this car will know, your taste defies it, too. Cost new with Michaels upgrades, nearly $200,000 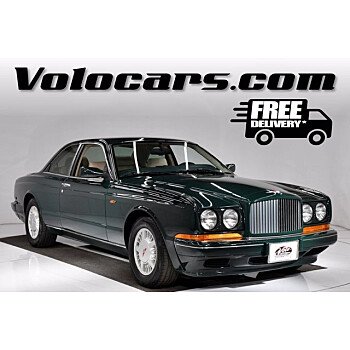 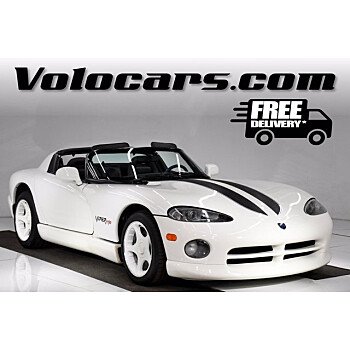