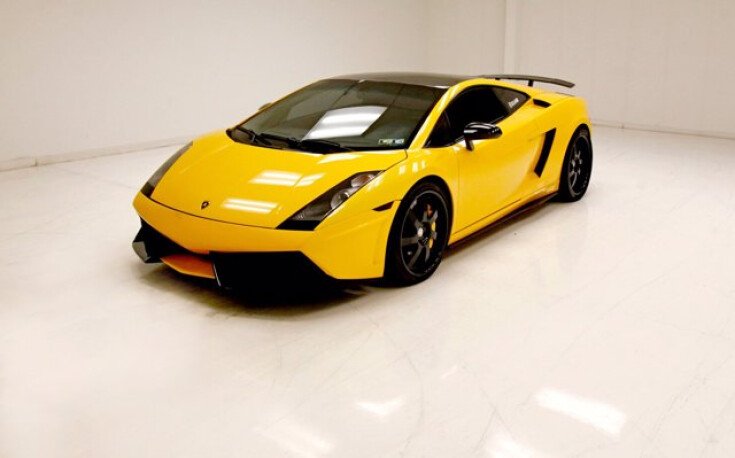 2004 Lamborghini Gallardo The Lamborghini Gallardo (/ a j rdo ) is a sports car built by the Italian automotive manufacturer Lamborghini from 2003 to 2013. It is Lamborghinis second car released under parent company Audi, and best-selling model with 14,022 built throughout its production run. Named after a famous breed of fighting bull, the V10 powered Gallardo has been Lamborghinis sales leader and stable-mate to a succession of V12 flagship models-first to the Murcilago (4,099 built between 2001 and 2010), then to the current flagship, the Aventador, being the first entry-level Lamborghini in one-and-half decades. On 25 November 2015, the last Gallardo was rolled off the production line. The Gallardo was replaced by the Hurac n in 2014. For consignment, a raging bull of an exotic sports car in the form of a Lamborghini Gallardo from 2004. This car has Bluetooth, WIFI controlled under glow lighting in case the yellow does not attract enough attention during the day, plenty of carbon fiber, a 5.0 liter V10 and a tuned Tubi exhaust that makes it sound like a F1 car. Recent service, and now sure to put a smile on the exotic Italian car aficionados face, and a kick in their seat. Exterior This chiseled low and aero car has a LP570 front bumper that also serves as an air intake for the mid-engine. Superleggera style mirrors and a Superleggera carbon rear wing are attached. A carbon rear diffuser, carbon side skirts and that WIFI controlled LED lighting is all around underneath. The rear lighting is lightly tinted, and the windows have 3M tinting as well. This exterior cosmetically presents as mint even though its actually yellow so that would be the condition. In 2020 the exterior underwent a paint detail chip off correction and was completed by a ceramic coating. Giallo Midas Tricoat in yellow, (Giallo), covers the surfaces along with black accenting. HRE Performance wheels are on all 4 corners. Beautifully done, beautifully designed and this was in 2004! Interior Nero Porseus, (black), carbon fiber encompasses most aspects of this interior. The dash is carbon fiber, console accents are fiber and a carbon fiber Alcantra steering wheel is attached and sports paddle shifters. In the dash we see a navi, Bluetooth, TV Multimedia sound system touch screen that has a backup cam viewing option as well. The dash also has an HD security camera installed, as this car may have more than eyes on it. The seats are a unique Italian inspired design with high backs, stitched insert panels, and smooth curved bolsters. The head rests are held on to the tops of the chairs with what seems like roll bar-esque piping. The black headliner is suede and fits around the molded roof for the interior. Simple round gauges are in front of the driver, and shifting modes are performed strickly by the paddles. Above a trio of eyeball vents in the top center of the dash are more gauges near the windshield. Black carpeting is on the floors and is very clean. Drivetrain Mid car is the mid-engine 5.0 liter V10 which pumps out a whopping 500hp has EFI and a 6-Speed E-Gear semi-automatic transmission. This car has been converted to a rear wheel drive, (from an original 4-wheel driver, all the parts to change back coming with it), and that axle ratio is 3.60. Undercarriage Independent suspension is all around, along with power disc brakes which have the calipers painted to match the exterior Giallo. Dual Tubi exhaust gives this car a very unique sound, which when at high RPMs sounds like an F1 car! Drive-Ability With just rear wheel drive and no nannies attached this car can be a handful in the hands of an inexperienced driver. I left it in the hands of my cohort decoder who says it is a very high-performance race car that you do not want to push too hard too fast until you become accustomed to it. All functions were working just meravigliosamente! (Say that 10 times real fast...) An R titled car that our consignor states that the damage was to the front of the car on the passengers side and front wheel. It was repaired at the 5K mile marker and since has shown no problems, running fine and steering flawlessly. A recent major service was completed and is ready for the new owner. VIN DECODE ZHWGU11SX4LA00899 Z-Europe H-Italy W-Automobili Lamborghini G-Gallardo U-USA Spec 1-Coupe, Manual Belts, Front & Side Airbags 1-5.0L V10 500hp 5-E Gear Transmission X-Check Digit 4-2004 L-SantAgata Bolognese, Bologna Italy Assy Plant A-Legacy Value 00899-Sequential Unit Number 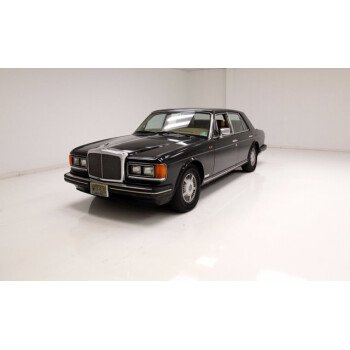 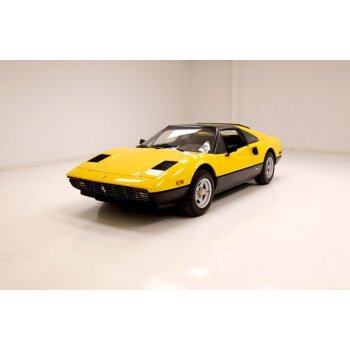 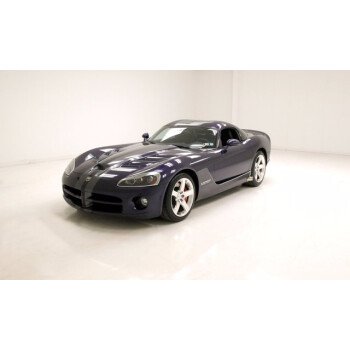 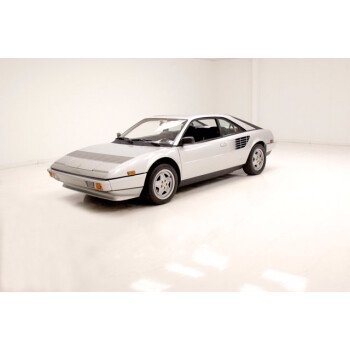