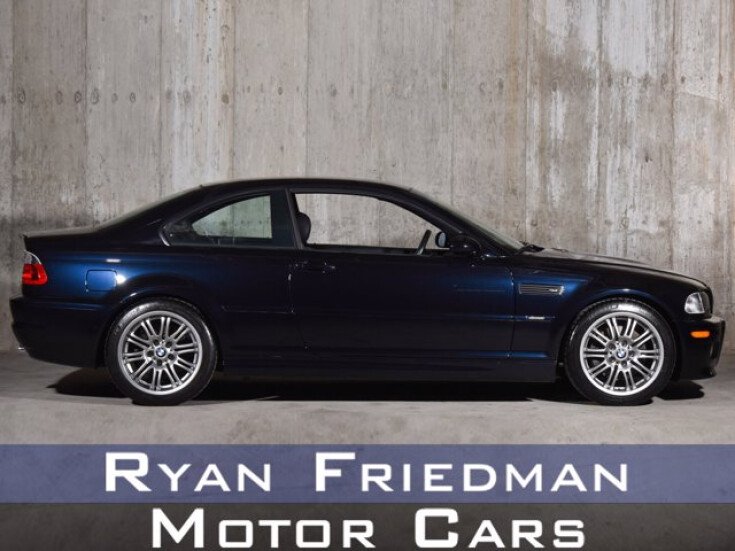 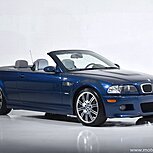 2004 BMW ///M3 (E46) 6-Speed Slicktop Coupe: Displayed in the very dynamic hue of Carbon Black Metallic, a sensual color that when viewed up close and/or situated underneath certain lighting conditions appears to be black but rather is a dark shade of metallic blue and was factory finished on approximately 4,694 NA-Market E46 ///M3 coupes spanning from the E46 M3s production run from 2001 to 2006. As the demand for the E46 M3 grows even more, so does the demand for well-kept, manual-operated, and low-mileage examples, such as this beautiful 19,XXX-mile and Clean CARFAX Report displaying unit featuring a Black Nappa Leather interior accented by Brushed Aluminum Shadow trim, and is showcased on 18-inch ///M Double Spoke II wheels. The E46 ///M3s Prominence: Its one of the most notable, profound, and revered performance icons to debut during the start of the new millennium and nearly 20 years later, its still incredibly relevant and immensely desired! Teamed with a high-revving, 8,000-RPM, and glorious-sound emitting engine (the very much-lauded, 333-hp rated S54B32 powerplant, BMW ///Ms last naturally aspirated inline-6 engine), purposeful and prominent exterior design aesthetics; such as the front and rear wide fenders, powerdome hood, fender gills, aerodynamically-inclined side mirrors, and lift-reducing trunk-lid spoiler, and an agile chassis, make for a highly emotive driving experience! Its raw, yet refined, and is frankly the last of the modern mechanicals -- its the last of the forced-induction free inline-6 M3s in its most NATURAL and ABSOLUTE form, It turned the dial up on what made the iconic E30 ///M3 magnificent into something truly legendary for the 21st century! For more info on this wonderful and very low-mileage E46 ///M3, call and/or text us now at (516) 888-9000/(516) 784-9619; were authentic motorcar aficionados, lets chat! 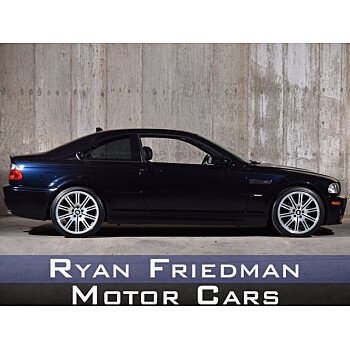 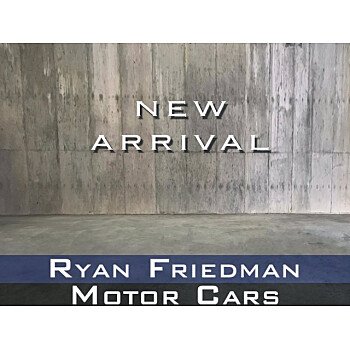 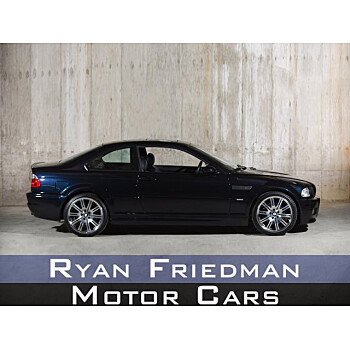 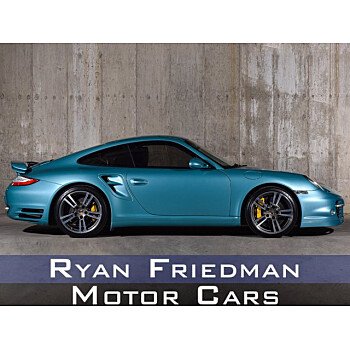