We could call this car a sleeper, but quite frankly, everyone already knows not to mess with a 2003 Chevrolet Corvette Z06. But when it has been upgraded to a twin-turbo setup, this speedy red Vette enters supercar territory. The C5 Z06 was built to be a true enthusiasts Corvette. The Fixed Roof Coupe (FRC) was the lightest and strongest Corvette configuration. Then they shed weight wherever they could, even including utilizing a thinner windshield. The result was the leanest and meanest Corvette to hit the streets. But more than just a powerful package, this example is a stunner. It has averaged only about 1,300 miles annually, and the factory Torch Red remains vibrant. The body looks great with the more aggressive lines and side cooling ducts. And the badge up front end reminds you that 2003 was the Corvettes 50th anniversary. But while this has an awesome clean and sleek stock style, the big shine of the upgraded DUB wheels with an aggressive 18/20-inch front/rear stance lets everyone know this Z06 is extra-special. The black leather interior continues this cars well-presented nature with its inviting style. Its loaded with the best features like dual-zone climate control, power steering, power windows, power locks, keyless entry, power mirrors, power seats, cruise control, and an upgraded AM/FM/CD stereo with Bluetooth. Because this is a modern classic, it also means modern safety features such as dual airbags and anti-lock brakes. And the FRC was a practical choice that offered plenty of trunk space. Youll never get tired of watching the gauges do their dance every time you start the engine, but the head-up display means you never have to take your eyes off the road during performance driving. You might have also picked up on some very handy upgrades, like the boost gauge and digital air/fuel readout mounted on the A-pillar. The engine bay gives the first impression of a very stock style. So youll love showing off the distinct red covers that signal this is the hot LS6 motor. This fuel-injected 5.7-liter motor is already a legend for power and robustness, but if you look closely at this engine bay and undercarriage, youre going to notice that this one will outpace them all. Its a twin turbocharger setup, and since the Corvettes engine bay was already packed with power, the turbos and wastegates are back by the exhaust tips. Pipes then send the pressure back to the front for the intercooler and inject some serious power. And youre going to love being fully in charge of this enhanced powerhouse thanks to the six-speed manual transmission. As a true competition machine, this also received its own suspension upgrade package to make the fully independent suspension perform at its best during high speeds. And keeping everything in control is also the large four-wheel disc brake package and Michelin Pilot Sport rubber. The sale comes complete with the owners manual and service manuals. Chevy made the Z06 to be a true performer, and this is the one that fully realizes that potential. So dont miss this monster custom Corvette. Call today!!! 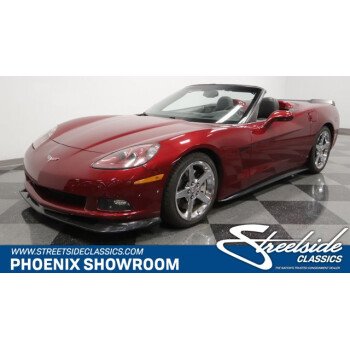 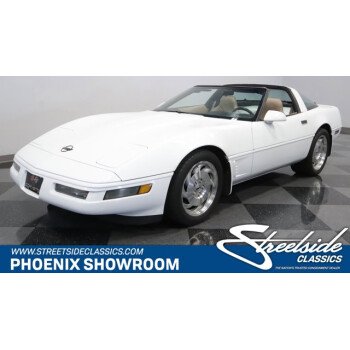 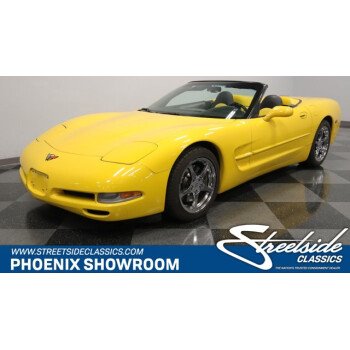 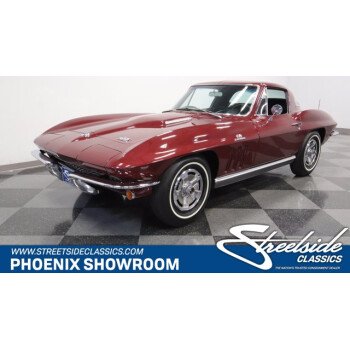