2003 Chevrolet Corvette Convertible Zora Arkus-Duntov (December 25, 1909 April 21, 1996) was a Belgian-born American engineer whose work on the Chevrolet Corvette earned him the nickname Father of the Corvette. He is sometimes erroneously referred to as the inventor of the Corvette, whereas that title belongs to Harley Earl. He was also a successful racing driver, taking class victories in 1954 and 1955 24 Heures du Mans. For consignment a 2003 Chevrolet Corvette Convertible that was used as a Festival car in 2003 and is number 60 of the Festival cars built. The Festival cars were used to haul dignitaries and celebrities around the track and were also used in the parade in downtown Indianapolis for the drivers to ride in. The 2003 pace car was actually a truck: an SSR to be exact. Corvette was celebrating their 50th anniversary in 2003 and did have an early release of a special paint scheme car which paced the 500 in 2002. And as they say, the rest is history . Exterior Millennium Yellow drapes the exterior of this car. Exterior add ons include heated outside mirrors, electric folding top with rear glass and defroster, halogen headlamps, and chrome exhaust tips, which are covered by an aftermarket exhaust diffuser. A black convertible canvas top is like new, and polished aluminum wheels are all around. A number 60 is on the rear license plate frame, denoting its use and position in the parade. Interior Black leather, power adjustable, high back buckets embroidered with Corvette name await you. Sliding in will put you into a cockpit with an AM/FM/ 12 Disc CD Sound system with Bose Speakers, dual zone electronic A/C, a drivers info center on the dash above the console, cruise control, and power locks and power windows. The odometer shows there are 15,120 original miles on this Corvette. Drivetrain The standard 5.7 Liter Fuel Injected V8 nestled under the forward tipping hood, in a clean engine bay, is attached to a 4-speed electronic automatic transmission. Undercarriage Very clean, nothing but black painted steel and stainless steel. Very sound with no rust or surface rust. Active handling, traction control, and 4-wheel disc brakes with ABS are noted. This low mileage Millenium Yellow Corvette with Indianapolis provenance low mileage is in nearly showroom condition. It runs and sounds great and can be driven right off the lot here at Classic Auto Mall. 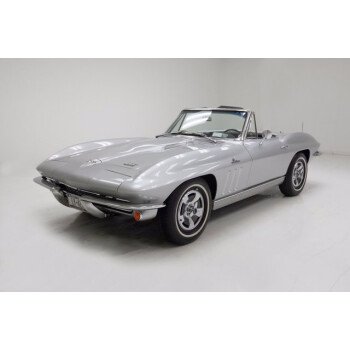 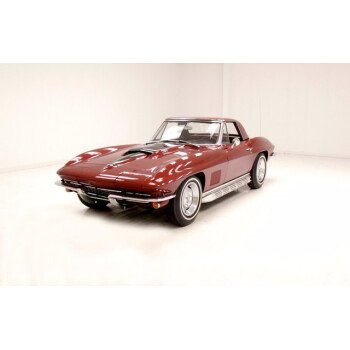 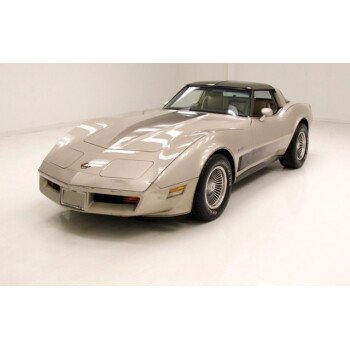 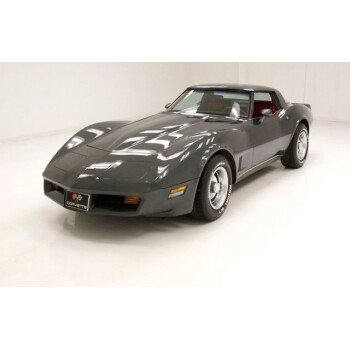