Gateway Classic Cars of Atlanta is proud to present this 996 2002 Porsche 911 Carrera 2 Cabriolet. The Porsche 996 is the internal designation for the 911 model manufactured by the German automaker Porsche from 1997 until 2006. The 996 had little in common with its predecessor with the first all new chassis platform since the original 911 and a new water-cooled engine. Technically it was a major change a complete breakthrough from the original car other than the overall layout. Development was shared with its entry-level sibling the roadster-only Boxster which was introduced around the same time including the front suspension various interior components and the engine all of which were enlarged for the 996. However the multi-link rear suspension was derived from the preceding 993. At its debut the 996 featured the most significant change from the classic 911 series: a water-cooled engine replacing the previously air-cooled engine. Progressively stringent emissions and noise regulations environmental concerns a higher expectation for refinement and the need for a high-performance 4 valve per cylinder engine made the switch necessary. Other major changes include a completely new platform having a sleeker body with a more raked windshield and a re-designed interior along with new fried egg shaped headlamps (so called due to the amber colored turn signals) instead of previous bug eye headlamps. The 996 had a drag coefficient of Cd=0.30 resulting from hours spent in the wind tunnel. The 996 is 185 mm (7 in) longer and 40 mm (2 in) wider than its predecessor. It is also 45% stiffer courtesy of a chassis formed from high-strength steel. Additionally it is 50 kg (110 lbs) lighter despite having additional radiators and coolant. The 996 was initially available in a coup or a cabriolet (Convertible) body style with rear-wheel drive and later with four-wheel drive In 2002 the standard Carrera models underwent the above-mentioned facelift. In addition engine capacity was also increased to 3.6-litres across the range. Powering this Porsche is a 3.6 Liter Flat 6 Cylinder backed by a 6-Speed Manual Transmission.Options on this 2002 Porsche 911 include: Air Conditioning AM/FM Radio CD Player Anti-Lock Brakes Anti-Theft System Automatic Convertible Top Cruise Control Driver and Passenger Airbag Leather Interior Power Brakes Power Steering Power Windows Power Locks Power Seats Radial Tires Seat Belts Telescopic Steering Wheel and Traction Control. 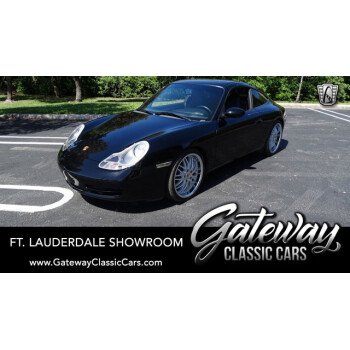 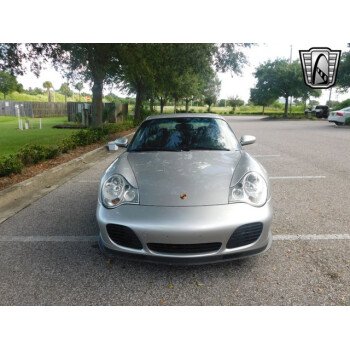 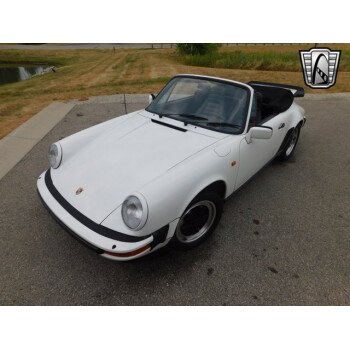 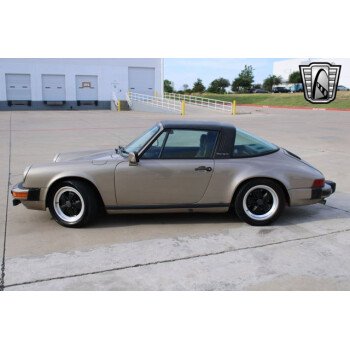