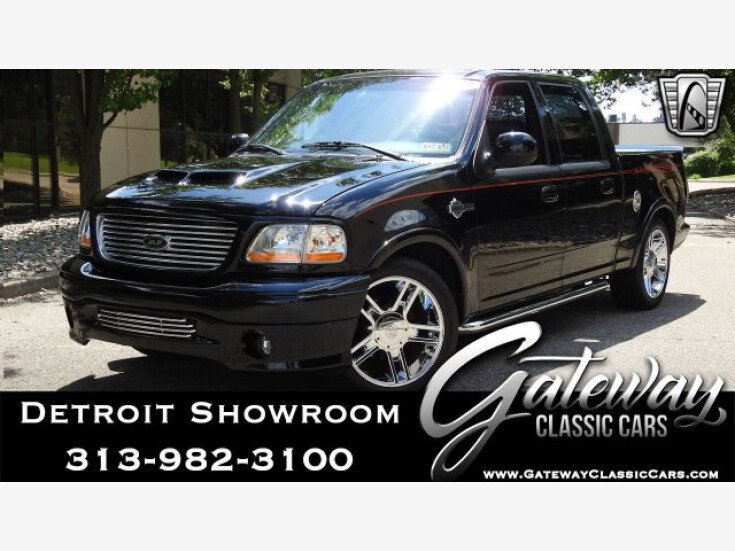 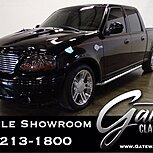 Our Detroit branch of Gateway Classic Cars is proud to offer this built 2002 Ford F150 Harley Davidson Edition! The Harley Davidson Edition of the F150 was introduced in the year 2000 and was much meaner and bolder than your standard F150, which is an understatement when describing this particular F150. This truck has been treated to many engine upgrades early on in its life, and most work was professionally done at Johnny Lightning Performance in PA. The 5.4L engine has been treated to a lot of much needed upgrades to compensate for the upgraded 2.8L Kenne Bell Mammoth Supercharger this truck is equipped with. Some engine modifications include Manley Beam Rods, Manley Pistons, Cobra Jet Crank, upgraded heads, and plenty of other custom work. The transmission is the standard Automatic w/overdrive but has also been built and upgraded by Johnny Lightning Performance. The rear end has been replaced with a Detroit Locker Rear End and is equipped with a set of 3:73 gears. This truck has been dynoed and on paper has made 644whp! The black interior still shows very well, and has some differences like rear bucket seats with a center console, something you would not see in a standard F150. Other options on this F150 include A/C, CD player, cruise control, heated seats, tilt wheel, power brakes, power steering, power locks, power seats, power sunroof, power windows, ABS, anti-theft system, and more! This 2002 Ford F150 Harley Davidson Edition can be seen in our Detroit Showroom, or for more detailed information including over 100 HD photos and an HD video at www.gatewayclassiccars.com or call to speak with one of our friendly and knowledgeable sales staff @ 313-982-3100. You can also email us at detroit@gatewayclassiccars.com 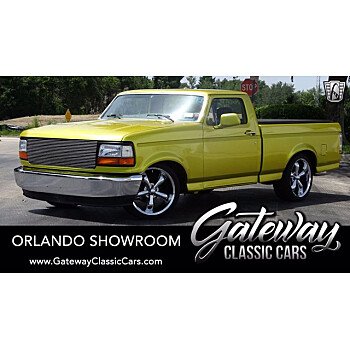 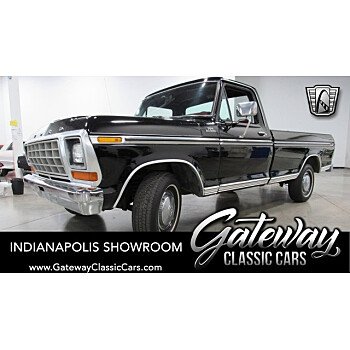 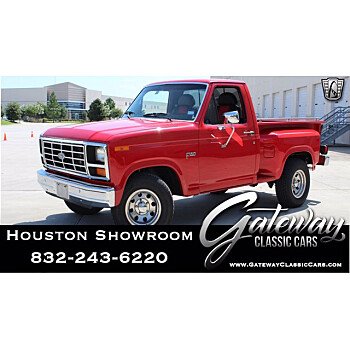 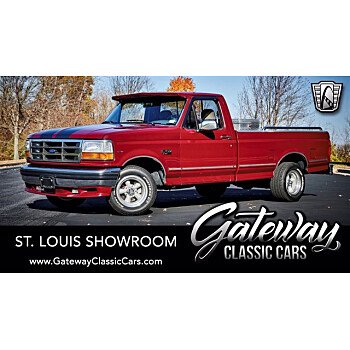