Convertible Car for sale by Corvette Mike in Anaheim, California 92807 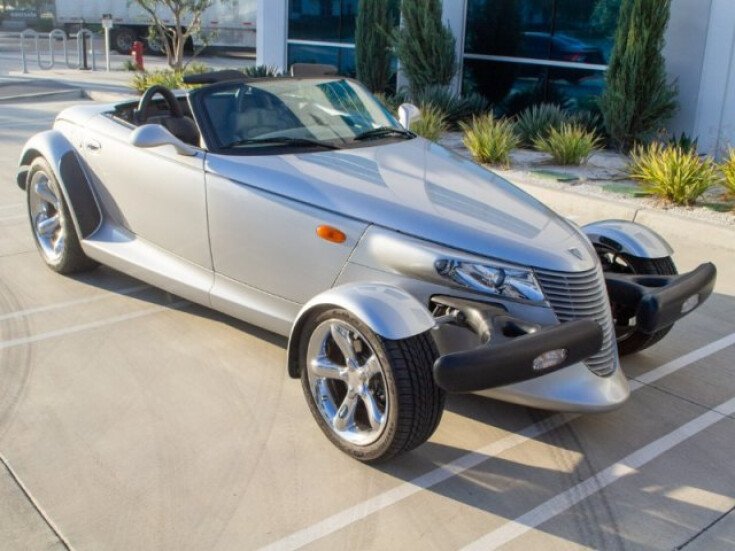 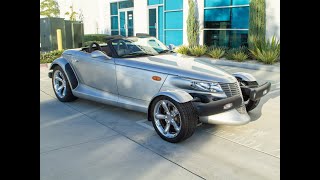 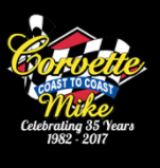 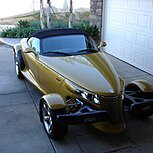 2002 Silver Chrysler Prowler Beautiful, low miles example.Silver w/Black interior, 3.5L/253hp V6, 4-spd. Auto-Stick transmission. Chrysler engineers were given free rein to design whatever they wanted in a hot rod or sportster type vehicle. Chryslers design and international director Tom Gale said his love for 1930s-era hot rods inspired Chryslers latest design triumph, the retro-styled Plymouth Prowler. Gale, who has a modified 1932 Ford in his garage approved the hotrod-inspired Plymouth Prowler as the companys follow-up show-stopper to the Dodge Viper. An early influence is credited to a Chrysler-sponsored project at the Art Center College of Design that resulted in a thesis by none other than Chip Foose, that included drawings of a retro-roadster. Foose designed it as a coupe for Chrysler to begin with but modified it to a roadster version. One of the most striking design features of the Prowler are the open, Indy acer-style front wheels. The Prowler features a 24-valve, 3.5L V6 engine producing 253hp.The car prominently featured aluminum construction, in many cases adhesively bonded, chiefly in the chassis. The body was produced in Shadyside, OH., and the car was assembled by hand at the Conner Avenue Assembly Plant in Detroit.Weve sold many Prowlers over the years, but we dont remember that last time a Silver one crossed our path. Its really sharp! And this one is practically new, having been driven a scant 4,600 miles since it rolled out of Detroit. Its got all of the Prowler accoutrements plus very striking chrome wheels. Visit Corvette Mike online at www.corvettemikeanaheim.com to see more pictures of this vehicle or call us at 714-630-0700 today to schedule your test drive. 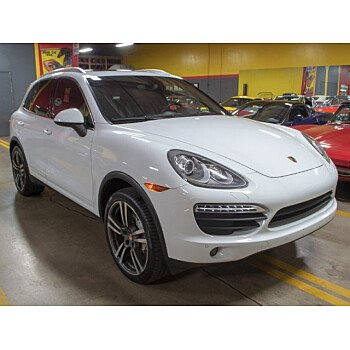 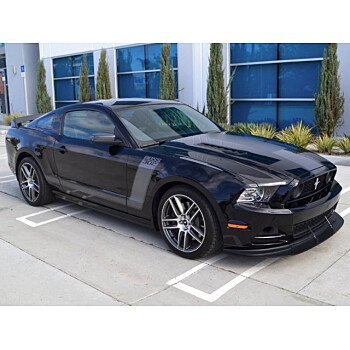 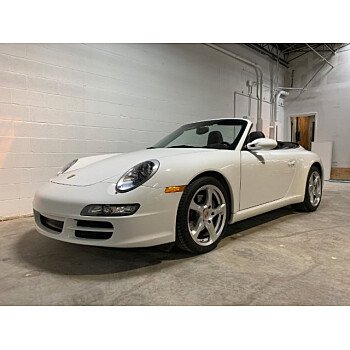