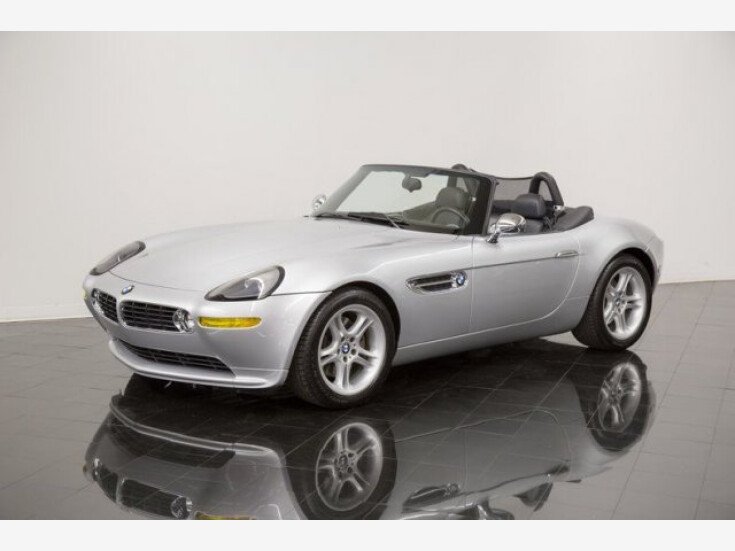 Gorgeous Titanium Metallic 2002 BMW Z8 Roadster over Black Leather with 29,800 miles! Only three owners from new, complete with both keys, tools, first aid kit, new Continental high-performance tires, and fresh 30K recommended service completed in May 2018! Very fast, very fun, and very rare BMW investment! One of only 524 produced in 2002! Designed in secret for nearly nine years, the brilliantly sculpted BMW Z8 (internally coded E52) was loosely based in homage to the BMW 507 of the late 1950s. Those limited production, hand-built roadsters produced from 1955-1959 would mean only 252 BMW 507s could find USA soil. All of which went to people of wealthy means considering their $10,000+ MRSP! Thanks to BMW designers and engineers in the 1990s, a fresh retro version was sitting on the design pages until 1997, when a concept vehicle hit the Tokyo Auto Show scene nicknamed the ""Z07."" Further development into 1999 provided Hollywood, and James Bond, the first seen Z8 for the movie ""The World is Not Enough"" featuring Pierce Brosnan behind the wheel! The general public could finally have one of their own in 2000, with production ceasing for United States buyers in 2003. Only 2,543 units would ever be available, all of which continue to explode in collectability today! Similar to the BMW 507, the newly revised BMW Z8 body was built entirely of aluminum, but this time with modern space frame technology for utmost rigidity, also consisting of all-aluminum suspension components. The powerful 4.9L V8 engine (shared with the larger M-Series M5 sedan) produced 400 horsepower and 370 lb. ft. of torque through a smooth shifting 6-speed manual transmission! Considering the car was perfectly designed to provide an equal 50/50 weight distribution, comfortable 2-seat passenger compartment, and nothing left off the creature comfort list, the Z8s weight was shaved down to only 3,494 pounds to provide one of the most adrenaline-charged rides one could buy in the early 21st Century! Even Car and Driver Magazine test results showed the Ferrari 360 Modena couldnt match this little rocket in acceleration, braking, and handling! Finished in highly desired Titanium Silver over Black leather interior! Fully featured to include air conditioning, power 4-wheel disc brakes with ABS, Xenon headlamps, color matched auxiliary hardtop, power folding soft top, chrome exterior power sport mirrors, power windows, heated seats, full driver instrumentation, 18"" silver painted alloy wheels, aluminum door sill plates, keyless entry, Anti-theft alarm system, dual vanity mirrors, and so much more! This 2002 BMW Z8 Roadster began life selling new from the luxurious Midwestern Auto Group based out of Dublin, OH in December 2001, likely as a lease vehicle. It accumulated only 1,014 miles during the first three years of life before selling to the second owner through the Toy Barn, also of Dublin, OH, in March 2004. This second owner was 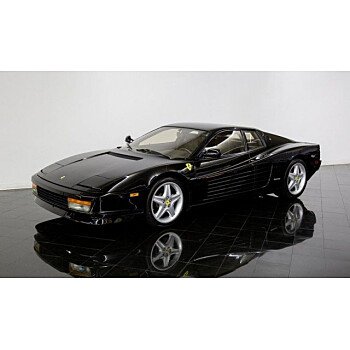