Gateway Classic Cars of Atlanta is proud to represent this stunning example of a 2002 BMW E39 M5! The BMW M5 is a high performance variant of the BMW 5 Series marketed under the BMW M sub-brand. The first M5 model was hand-built in 1985 on the E28 535i chassis with a modified engine from the M1 racecar that made it the fastest production sedan at the time. M5 models have been produced for every generation of the 5 Series since 1985. The E39 generation of the M5 was the first M5 to use a V8 engine resulting in an increase in power output to 400 HP. It is also the first M5 to use aluminum front suspension components and a multi-link rear suspension. Production totaled to 20482 cars from 1999 to 2003. Unlike its predecessors the M5 was produced on the same assembly line as the regular 5 Series models at the Dingolfing factory in Germany. The official performance figures are 60 mph acceleration time of 4.8 seconds and an electronically limited top speed of 155 mph. In testing an unrestricted M5 reached a top speed in excess of 186 mph. The E39 M5 recorded a Nrburgring lap time of 8:20.This particular M5 is finished in Schwarz II (668) Black over two tone Black Leather and Silverstone Ostrich Leather inserts. Showing just over 89000 miles this 2002 BMW M5 offers a refined driving experience with plenty of power from the S62 4.4L V-8 engine backed a Manual 5-Speed Getrag 420G Transmission. The E39 M5 is known for the amazing tone of its European V-8 and this one has been given the proper treatment of a muffler delete. 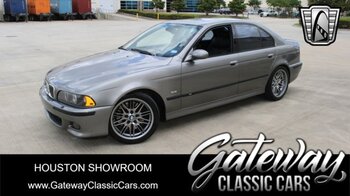 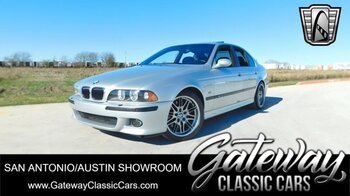 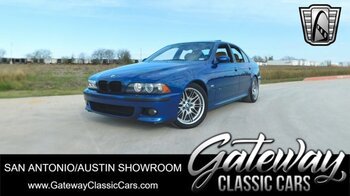 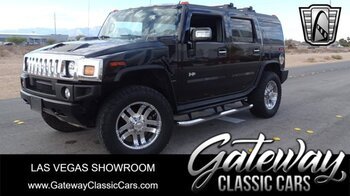