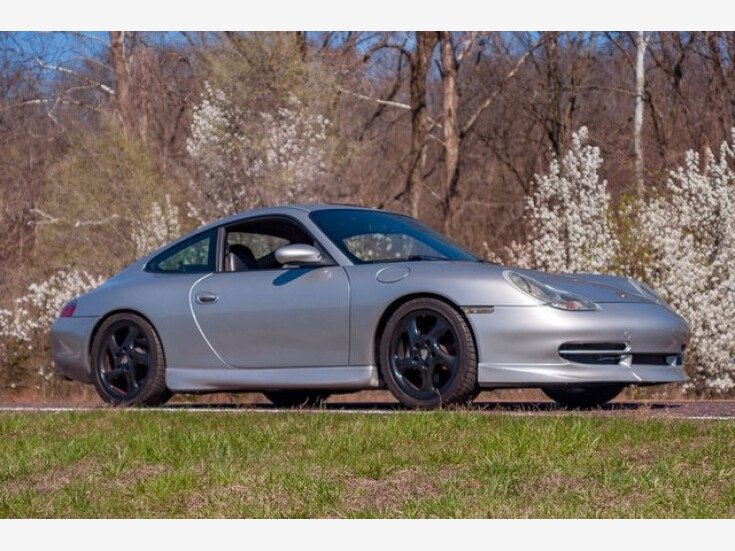 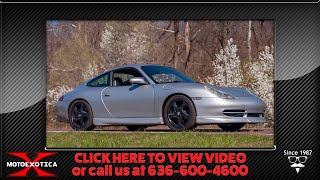 2001 Porsche 911/996 Carrera One of 6,543 Carrera Coupes made in 2001 Recent service work ($8,500), IMS bearing service was completed on 1/22/99 New alternator and mass air flow sensor by Porsche of Oklahoma City 3.4L DOHC aluminum, water-cooled, flat six-cylinder engine with VarioCam, electronic ignition and fuel injection Six-speed manual transmission and 3.44 gearing Short-shift kit and Porsche sport mufflers Arctic Silver Metallic exterior (code L92U) and black leather interior (code AU) with gray suede seat inserts Automatic climate control, sunroof, force sensitive power rack-and-pinion steering, power four-wheel ventilated and perforated disc brakes with anti-lock and four-piston calipers, power windows, cruise control, power and heated sideview mirrors, movable rear wing and xenon headlamps Driver and passenger front airbags and door-mounted side impact airbags K&N air intake, tinted windows and factory side skirts Included with receipts from Mayo Performance and Porsche of Oklahoma City As the 20th Century drew to a close, Porsche did the unthinkable it changed the formula for its iconic 911 model for the first time since 1963. The Porsche 996 is the result, with its water-cooled flat six (still in the rear) leading the modifications. This example is one of 6,543 996 Carrera Coupes made in 2001. This 996 has had the following recent service work: 1/22/19 r&r transmission, replace IMS bearing, RMS, oil separator, clutch, replaced Vario cams on both sides of engine, resealed cam covers by Mayo Performance of Euless, Texas. 7/16/19 replace mass air flow sensor and adjust to work with K&N air intake at Porsche of Oklahoma City. 5/14/19 Replaced alternator at Porsche of Oklahoma City. It left the Porsche factory in Stuttgart, Germany in June 2001 with the following options side skirts (code X76); headlamp washers (code 288); CD compartment (code 424); three-spoke steering wheel (code 436); Porsche Stability Management (code 476); basic sound system (code 490); xenon headlamps (code 601); on-board computer (code 659); and Becker Porsche CDR-220 AM/FM stereo with CD player (code 696). Dressed in Arctic Silver Metallic (code L92U), the paint and trim are in overall excellent shape, with perhaps only the most minor blemishes visible at close range. The car s body is solid, the frunk is in very good order, the engine bay is very tidy and the body-colored bumpers fit tightly to the body and look great. Aftermarket modifications include a chin spoiler. This 996 rolls on BFGoodrich g-Force Competition 2 radials, size 235/40ZR18 at every corner. Each tire is mounted to a black, five-spoke factory wheels. The tires are in very good condition with decent amounts of tread. Out back is a 3.4L DOHC, aluminum, water-cooled flat six-cylinder engine with VarioCam variable valve timing, electronic ignition and fuel injection and it breathes via Porsche sport mufflers. In 2018, a previous owner had the car serviced with new spark plugs, oil return seals and engine mounts and fitted a K&N air filter. Backing this motor is a six-speed manual transmission with a short-shift kit and a 3.44:1 differential. Driver convenience and safety features are plentiful automatic climate control, sunroof, force sensitive power rack-and-pinion steering, power four-wheel ventilated and perforated disc brakes with anti-lock and four-piston calipers, power windows, cruise control, power and heated sideview mirrors, movable rear wing and xenon headlamps. The car also sports aftermarket tinted glass, factory side skirts, an aftermarket chin spoiler and driver and passenger front airbags plus door-mounted side impact airbags. Inside, the seats are trimmed in black leather with gray ultrasuede inserts. The seats are in good, original order, including the rear demi bucket but there are some blemishes evident in the driver s seat. The black carpet is in very good shape, as is the gray headliner. A three-spoke leather steering wheel faces the driver and looks great while the dashboard and inner door liners are in excellent order. The center console and shift lever are in very good order. A factory Porsche Becker CDR-220 AM/FM stereo with CD player completes the interior but is currently inoperable. At its debut, the 996 featured the most significant change from the classic 911 series: a water-cooled engine replacing the previously air-cooled engine. Progressively stringent emissions and noise regulations, environmental concerns, a higher expectation for refinement and the need for a high-performance four valves per cylinder engine made the switch necessary. Other major changes include a completely new platform having a sleeker body with a more raked windshield, and a re-designed interior along with new fried egg shaped headlamps (so called due the amber-colored turn signals) instead of previous bug eye headlamps. The Porsche 996 the first 911 that was completely redesigned and carried over little from its predecessor. As Porsche wanted the design team to design a 911 for the next millennium. Featuring all-new body work, interior and the first water-cooled engine, the 996 replaced the 993, from which only the front suspension, rear multi-link suspension and a six-speed manual transmission were retained but in revised forms. The 996 had a drag coefficient of Cd=0.30 resulting from hours spent in the wind tunnel. The 996 is seven inches longer and two inches wider than its predecessor. It is also 45 percent stiffer courtesy of a chassis formed from high-strength steel. Additionally, it is 110 pounds lighter despite having additional radiators and coolant. Competition to this Porsche in 2001 included Acura s NSX, Aston Martin s DB7 Vantage, BMW s M Coupe, Chevrolet s Camaro Z-28, Ford s Mustang SVT Cobra and Pontiac s Firebird Formula. Porsche fans, German car collectors or anyone who is interested in owning a sports car with roots that stretch back almost 60 years should really make a point of stopping by MotoeXotica Classic Cars to check out this well serviced and cared for Porsche 996. VIN: WP0AA29901S623395EIN: M9604-681TIN: G9600-10 This car is currently located at our facility in St. Louis, Missouri. Current mileage on the odometer shows 144,072 miles. It is sold as is, where is, on a clean and clear, mileage exempt title. GET OUT AND DRIVE!!!?Note: Please see full terms and conditions listed below that pertain to the purchase of any said vehicle, thank you. 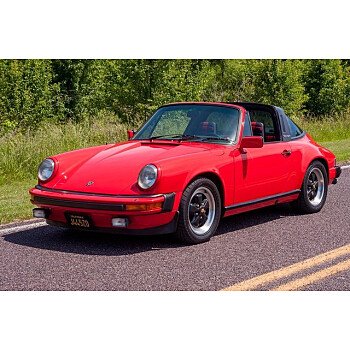 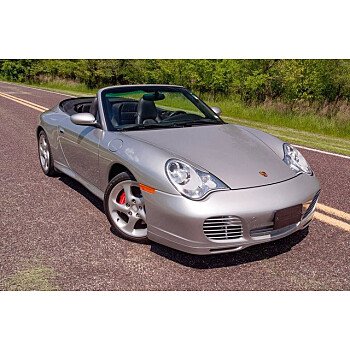 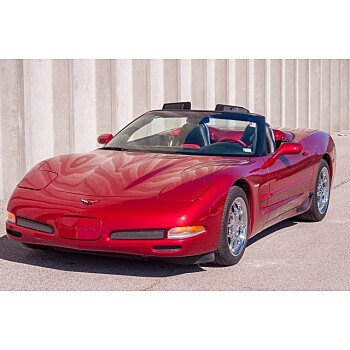