Gateway Classic Cars of Louisville is proud to present this 2001 Chevrolet Camaro Intimidator SS #10 w/T-Tops! Some history. Dale Earnhardt is a NASCAR Legend. With 76 career wins finished in the top 10 in 20 of his 22 seasons and won 7 season championships! Its easy to see how he was nicknamed the Intimidator. Naturally racing was in his blood his father Ralph was a legend of his own and they both had an affinity for Camaros. In the summer of 1987 after another victorious season Dale opened his own Chevy dealership in Newton North Carolina. Fast forward to 2000 Dale wanted to develop a car that could help take down the mighty mustang and so the Intimidator was born. Coupling special legacy design cues performance enhancements and limited production this SS is an instant collectible. The performance division at Chevrolet squeezed out another 50hp raising the stock 335 to 381hp. Largely attributed to the specialized enhanced exhaust system with chambered mufflers and stainless tips. Other features include enhanced intake tract w/carbon fiber air-box specific ECM calibration six speed manual transmission with specific Hurst Shifter. The white knob on the shifter was selected to mimic his Nascar Monte Carlo SS. Also she has a 3.73 gear ratio with positraction differential. She has revised progressive-rate front and rear springs 4-wheel power disc brakes with ball-milled rotors. 17x9.5 American Racing 200S alloy wheels with Magnetallic Grey spokes a tribute to the Trans Am Series Camaros of the late 60s. Exterior styling cues were selected from camaros and corvettes to make this one truly unique model. To get one you had to go to the dealer buy/order an SS camaro and then have it sent back to Chevy to have the $12k package installed. 83 models were made for the public outside of the 2 prototypes making a round 85. Dale planned to personally sign the instrument cluster of all 83 but on February 18 2001 at Daytona International Speedway he lost his life in a tragic accident. At that time Dale had only signed 33 of the cars leaving the majority 51 unsigned. (That totals 84 but #13 was left out due to Dales superstition). The one before you is a beautiful example with only 18k miles elapsed. She is #10 and she does bear Dales signature. The exterior paint looks sharp and the black leather interior looks hardly used. The iconic LS1 5.7L V8 rocking the 381hp lies in wait under the hood. The 6-speed manual gearbox shifts smooth and is a blast to drive. Current owner acquired her new from Dale Earnhardt Chevrolet making her a 1-owner. The certificate of origin is included with the car. Also included is a copy of Hot Rodding Magazine with the Intimidator SS featured an original Intimidator SS brochure and the car cover. The Carfax is clean with no accidents! These cars dont come up for sale often dont miss your chance to have this legendary Intimidator SS! Options include: A/C Power Steering Power Brakes Power Windows/Locks/Seat T-Wheel Cruise Control AM/FM/CD Radio Seat Belts Custom Wheels and Radial Tires. This 2001 Chevrolet Camaro Intimidator SS is offered by our Louisville Showroom and can be seen in greater detail including 100+ HD pictures and an HD video at www.GatewayClassicCars.com. For additional information please call our knowledgeable staff at (812) 294-1555 or email us at louisville@GatewayClassicCars.com 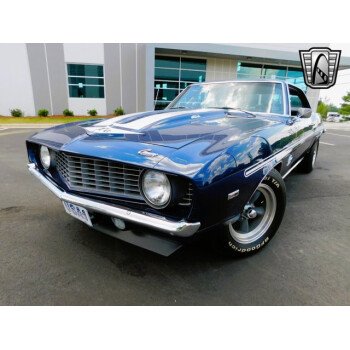 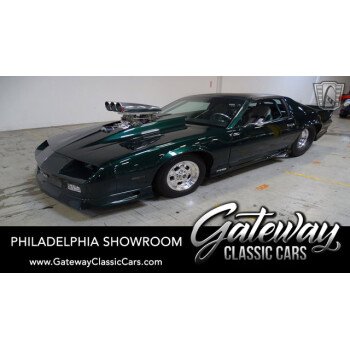 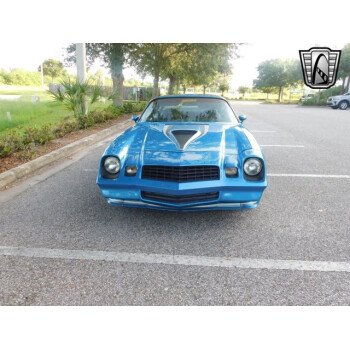 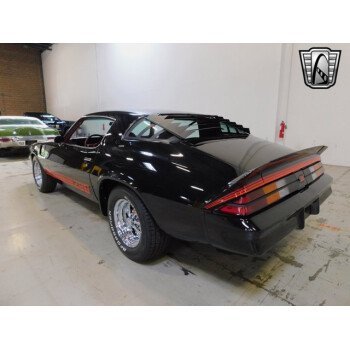