In honor of the 40th anniversary of Aston Martins incredible 1959 victory at Le Mans, the marque built just 40 exclusive supercharged versions of their V8 Vantage. Unveiled next to the race-winning DBR1/2 at the 1999 Geneva Motor Show, the so-named Vantage Le Mans was not just a paint and trim special it was a fully enhanced and upgraded model.

The Vantage Le Mans specification included a special front spoiler with larger cooling ducts added to improve downforce. The side vents in the Le Mans were reshaped, while the fuel caps were redesigned to look like fuel valves all elements to hint at the DBR1. Inside, the sporting treatment continued, with perforated foot pedals, aluminum gear-lever knob, and brushed metal panels replacing the traditional wood veneers. This exclusive model was sold as a spectacularly expensive Works Service conversion post-production to avoid the thorny issue of homologation.

For those who wanted even more out of the Vantage Le Mans, the V590 engine could be uprated to V600 specification. With a genuine top speed of 200 mph, power output of 600 bhp, and a big-bore exhaust, this was the most powerful Aston Martin road-car engine until the One-77 arrived. Although most Le Mans were upgraded post-delivery, this Le Mans is one of just a handful upgraded to V600 specification when new.

Ordered originally by His Excellency Sheikh Abdelaziz bin Khalifa Al Thani, the eldest son of the eighth Emir of Qatar, the Le Mans was optioned in Aston Martin Racing Green with special-order ex-Works interior in trim-to-sample Green and Magnolia, with Dark Green carpeting. Additionally, the sheikh ordered hand-stitched Al Thani royal family crests emblazoned on the rear seats, gearshift, and owners manual. After being dispatched to the Qatar embassy in Paris in June 2000, the Le Mans was registered on Qatar plates in December of that year.

The final model showcasing Aston Martins coachbuilding prowess, this Vantage Le Mans V600 is ideal for the discerning collector seeking the perfect marriage of power, speed, and luxury, and is fit for royalty, no less.To view this car and others currently consigned to this auction, please visit the RM website at rmsothebys.com/en/auctions/am20. 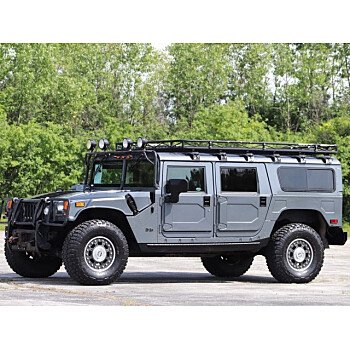 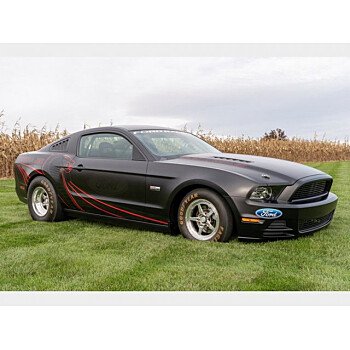 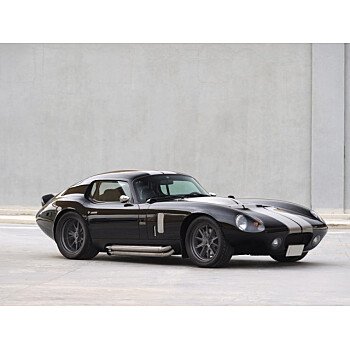