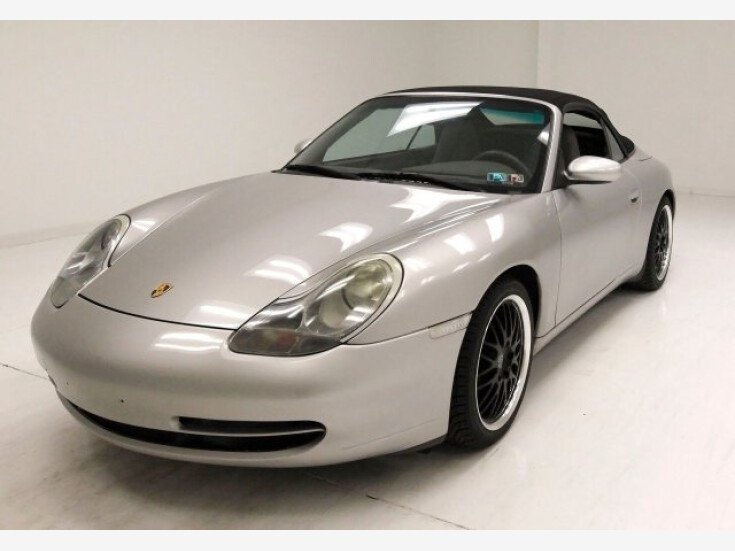 1999 Porsche Carrera Cabriolet Carrera is a Spanish word and stands for race . Porsche started using the name on the 356 series, to show homage to Carrera Panamericana, a border-to-border race held in Mexico from 1950 to 1954. The Carrera name has been added to many racing and race-ready models since 1955: the 356, 904, 906, 911 up to 1977 and the 924. In 1984, with the 911 G-model being in production for a decade already, Porsches marketing department started using the Carrera name for a basic model to boost sales. The name was also used for the Carrera GT supercar. For consignment a sporty little piece of German engineering in the form of a Carrera (Spanish word for race) Cabriolet. Full disclosure this car is labeled a flood car so at one point in its life was exposed to some deep water, the long-term effects being unknown. Exterior A neat little German Arctic Silver bundle with its aero body, integrated body matching bumpers, bulbous rear complete with wrap around taillights, and black cloth top that has a tear in it. Black wheels with Porsche crest in the centers are on all 4 corners for this garage kept fun machine. Interior Graphite Gray leather wraps the racing styled high back buckets in front and the 2 plus 2 rear bench. Darker gray is mixed in on the center console, and dash as well as door panels. In true German engineering style, the dash is very simple and no nonsense with its fanned out circular instrument cluster, and centrally located climate controls and sound system. Light gray carpet floods the floors, and black protective mats are above. Power seats, power windows, a power operated top, and dual climate controls are noted. Drivetrain A healthy 3.4 Liter flat 6-cylinder engine is neatly tucked into the rear of this sports car, will put out a spec 296hp, although consigner states it has 320hp. The 6-cylinders are fed by electronic fuel injection, and a 6-speed manual transmission is attached. A 3.44 axle specification powers the rear wheels. Undercarriage Looking mostly clean with some patina and corrosion, and some paint chipping, all is pretty typical and unremarkable under this car. Independent coil spring suspension up front, and a multilink setup for the rear, and power disc brakes on all 4 corners. Drive-Ability This car started quickly and runs well. Handling is like its on rails, and steering is effortless as the speed increases. It has nice acceleration and with the 6-speed transmission cruises nicely with low RPMs. We did note a few electrical gremlins creeping in as the radio says on after you turn off the ignition, and there is a light under the front hood that will not turn off either. As noted, a flood titled car, to what extent remains unknown. Nicely preserved exterior and snappy sporty interior bathed in tones of gray, and a power convertible, flat 6-cylinder 6-speed German engineered sports car. All in current working condition. 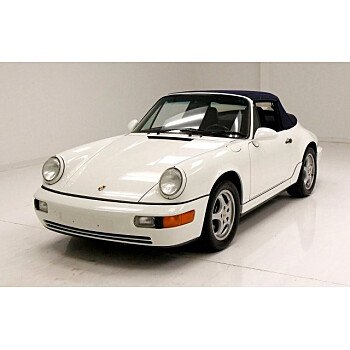 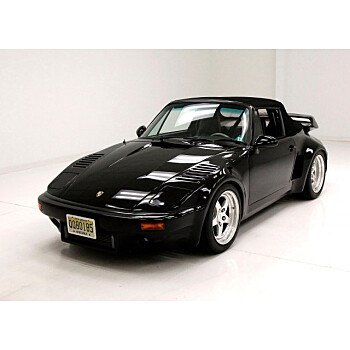 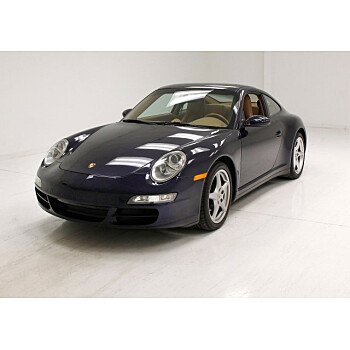 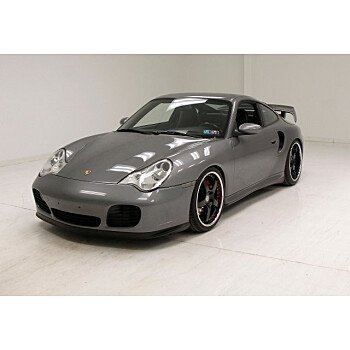