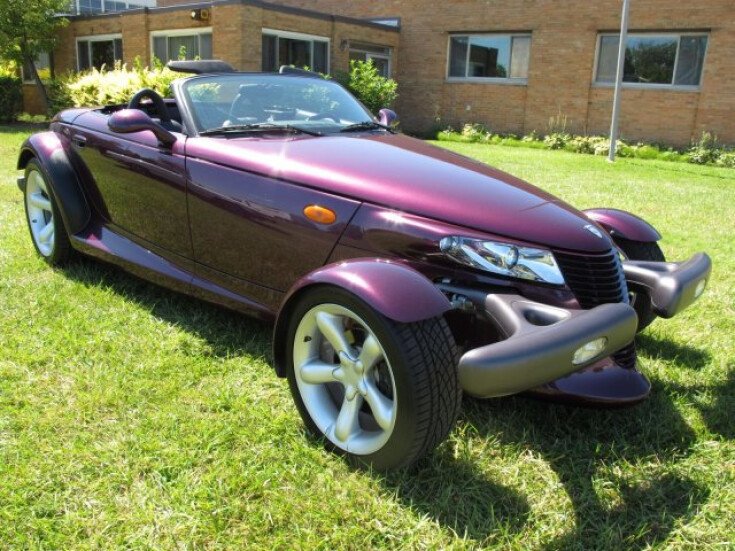 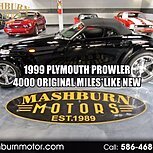 1999 Prowler Only 12,147 Miles! Purple, and Exceptional! Have you always wanted a hot rod, but would prefer the reliability and turn-key ease of operation of a modern car? If so, check out this 1999 Plymouth Prowler. Its got the bells and whistles youve come to expect in a car combined with the style and fun factor of an old hot rod. Plus, its only got 12,147 miles on it. The Prowler debuted with the Dodge Viper in 1993. The production car was introduced in 1997. The Prowler was Plymouths first unique model since the 1969 Barracuda. This factory hot rod was engineered to meet crash and safety requirements but maintained the look of a 1930s roadster. The Prowler was made primarily of aluminum and plastics and weighed 2883 pounds. Power came from Chryslers 3.5L SOHC V-6. It was initially rated at 218 horsepower. In 1999, the power was bumped up to 253 hp. All Prowlers got automatic transmissions. There were 3,921 Prowlers produced for the 1999 model year. Hagerty, History of the 1997-2002 Plymouth/Chrysler Prowler, The Hagerty Group, LLC, https://www.hagerty.com/apps/valuationtools/1999-plymouth-prowler. ----------------------------------------------- Chrysler engineers were given free rein to design whatever they wanted in a hot rod or Sportster type vehicle. Chryslers design and international director Thomas C. Gale said his love for 1930s-era hot rods inspired Chryslers latest design triumph, the retro-styled Plymouth Prowler.1 #fn1 Gale, who has a hotted-up 1932 Ford in his garage... approved the rod-inspired Plymouth Prowler as the companys follow-up show-stopper to the Dodge Viper.2 #fn2 An early influence is credited to a Chrysler-sponsored project at the Art Center College of Design that resulted in a thesis by Douglas Chip Foose that included drawings of a retro-roadster.3 #fn3 Foose designed it as a coupe for Chrysler to begin with but modified it to a roadster version.4 #fn4 One of the most striking design features of the Prowler is the open, Indy racer-style front wheels. The Prowler featured a powertrain from Chryslers LH-cars, a 24-valve, 3.5 L Chrysler SOHC V6 engine producing 214 hp (160 kW; 217 PS) at 5850 rpm. For the 1999 model year, the engine was replaced with a more powerful, aluminum-block, 253 hp (189 kW; 257 PS) at 6400 rpm version of the engine. Both engines were coupled to a four-speed Autostick semi-automatic transmission. The transmission was located at the rear of the vehicle and joined to the engine by a torque tube that rotated at engine speed, an arrangement similar to that used by the C5 Corvette, Porsche 944, and Alfa Romeo 75, and helped to facilitate a desirable 50-50 front-rear weight distribution. The Prowler was the first rear-wheel-drive Plymouth since the 1989 Plymouth Gran Fury and would stand as the last Plymouth model with that layout. While criticized for having only a V6 engine, Chryslers High Output 3.5 had a horsepower rating similar to (or higher than) the companys Magnum V8s of that era. While not making nearly as much torque as a V8, Prowlers lightweight helped to achieve rapid off-the-line acceleration. The car prominently featured aluminum construction, in many cases adhesively bonded, chiefly in the chassis. The body was produced in Shadyside, Ohio, and the car was assembled by hand at the Conner Avenue Assembly Plant (CAAP) in Detroit, Michigan. Unlike the Dodge Viper, the Prowler was equipped with many features that allowed it to be used as a daily driver. These features included keyless entry, power windows and door locks, dual airbags, leather-trimmed bucket seats, air conditioning with manual controls, an AM/FM stereo with cassette player (a multi-disc CD changer was an available option as well) and a high-fidelity sound system, a leather-wrapped steering wheel with audio system controls mounted on the rear of the wheel, a color-keyed instrument panel bezel painted to match the exterior color of the Prowler (a similar feature found on the Chrysler PT Cruiser, which was also originally intended to be sold as a Plymouth), digital odometer and full instrumentation, and, on later models, a speed-sensitive volume control activated via a switch mounted on the Prowlers instrument panel. (Credit to Wikipedia) VIN: 1P3EW65G8XV500448 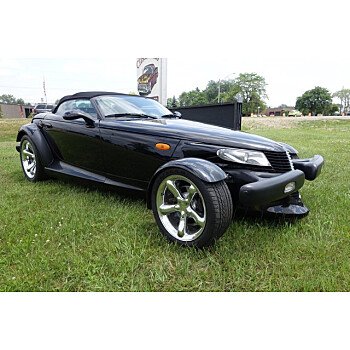 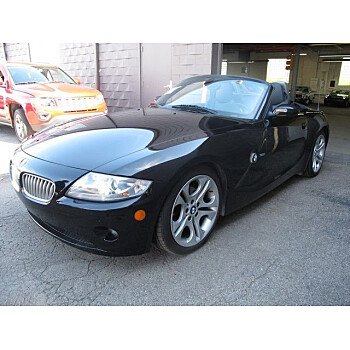 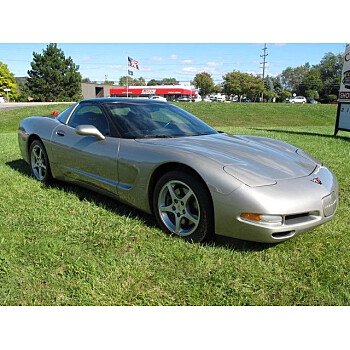 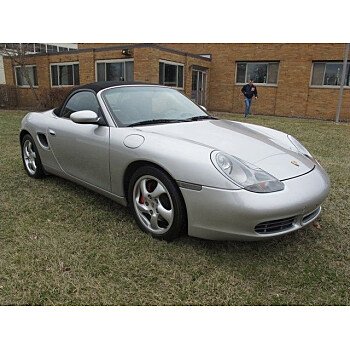