If you really need to go to the deepest, darkest parts of the world, there arent many vehicles more capable than this 1997 Land Rover Defender 90. Taking everything theyd learned about off-roading over the past seven decades and cramming it into a truck-shaped box, Land Rover built an SUV they knew most Americans wouldnt understand, let alone buy. But if youre one of the lucky few, then you know that there really is no place this low-mileage, British Racing Green Defender 90 cant go. Youve seen the shape of this iconic vehicle on the plains of Africa, the swamps of South America, and slogging across the tundra in Antarctica just about the only place it doesnt belong is on pavement. However, thats a big part of its appeal, because this is one butch truck. NOBODY kicks sand in the Defenders face, and especially not this 78K actual mileage example. British Racing Green is the quintessential Landy color thats graced the venerable British sheetmetal for generations, although it arguably looks the best on the late-model Defender. From what we can tell the finish is all-original, and with only minor signs of use acquired through the years, resulting in a very handsome, driver-quality presentation thats befitting a certain Queen and her Corgis. The aluminum bodywork is light but very strong, and all those right angles and sharp corners were designed to make it easy to service in the field. After a 1-year hiatus, the 97 Defender made a triumphant return in both convertible and hardtop (aka the Station Wagon) designs like the one offered here. That Safari style top is incredibly cool, offering port windows on the white roof and a roll bar/luggage rack/rear ladder round-bar set-up that stiffens the body and provides a bit of an exoskeleton/roll cage that protects the truck out on the trails. Add in beefy black fender flares, a brush guard with integrated fog lights and a mounted winch, and the rear-mounted spare tire and you have a truck thats ready for just about anything. You also get heavy-duty bumpers fore and aft that are built for combat, oversized side mirrors, and nerf bars at the flanks for guided access into this tall-profiled SUV. Of course, its so clean that looking good is probably the only challenge its ever faced, because this truck shows no evidence of having been brutalized out on the trail. The interior is remarkably civilized, with great-looking black buckets for the front seat occupants and a set of four center-facing, folding jump-seats in back, Safari-style. Landys have never been sedate and silent inside, but the upgraded interior with weather-resistant twill-effect upholstery on the seats, modern door panels at the flanks, and thick carpets and tough rubber mats on the floors help insulate the cabin from the outside world. Its significantly more upscale than past models (the company was owned by BMW in these years, so that helped), yet still durable and easy to maintain with a form-and-function attitude on display that has been perfected by the brand. Theres a meaty steering wheel, simple, bold gauges, basic controls for the under-dash HVAC (and yes, the A/C blows cold), and plenty of storage cubbies for your gear. The wide center console houses the essentials for off-roading, including the shifters for the automatic transmission and transfer case and even cup holders! And, of course, being destined for American shores, things like cold A/C, a sunroof, a powerful AM/FM/CD/iPod stereo in the center console, and a padded roll bar are included. Power comes from Land Rovers long-running 4.0-liter V8, which itself was derived from Buicks all-alloy V8 dating back to the 60s. Although the 4.0 wasnt terribly different from the previous 3.9L when it came to power and torque, it did usher in significantly improved electronic systems like the distributorless ignition and GEMS management system that were also use on the 4.0L Discovery. Reliable and torquey, it services the Defender quite well and with proven durability in the most remote areas of the globe, you should have no worries about getting to your destination. Its been properly maintained by 3 previous owners over the past 78K miles and remains 100% stock everywhere you look, further evidence that this D90 has always been just a mall crawler. The standard ZF 4-speed automatic overdrive transmission was all you could get in a 1997 US import, and it works with the 2-speed transfer case on the full-time 4x4 system to permit decent highway cruising and low-speed crawling with equal success. Long-travel coil springs front and rear and a tall stance mean you can clear boulders the size of Volkswagens, and with power steering and power 4-wheel disc brakes the ride is delightful. Stock 16-inch wheels look great and theyre wrapped in the same 255/85/16 BFGoodrich Mud-Terrain T/A radials that the early production numbers came with. 1997 was the last year these amazing Defenders were imported Stateside, and not many found their way to our shores. That makes this low-mileage, 100% stock example extra special. Call today! 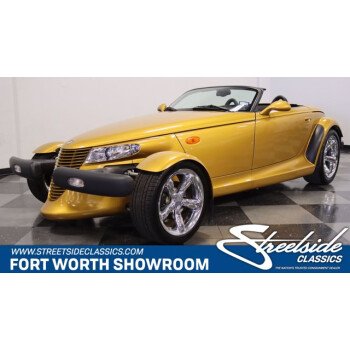 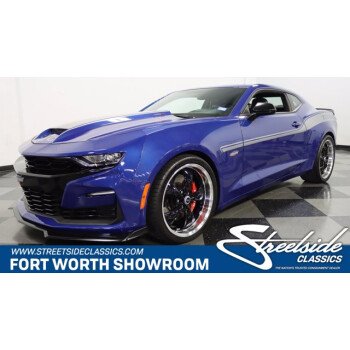 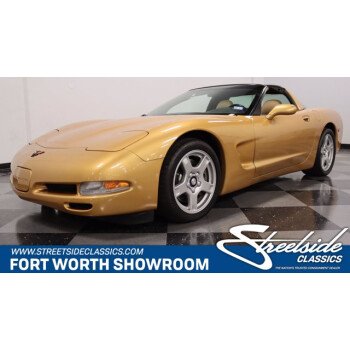 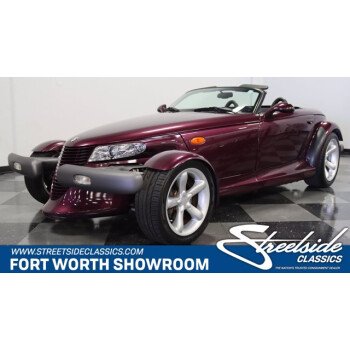