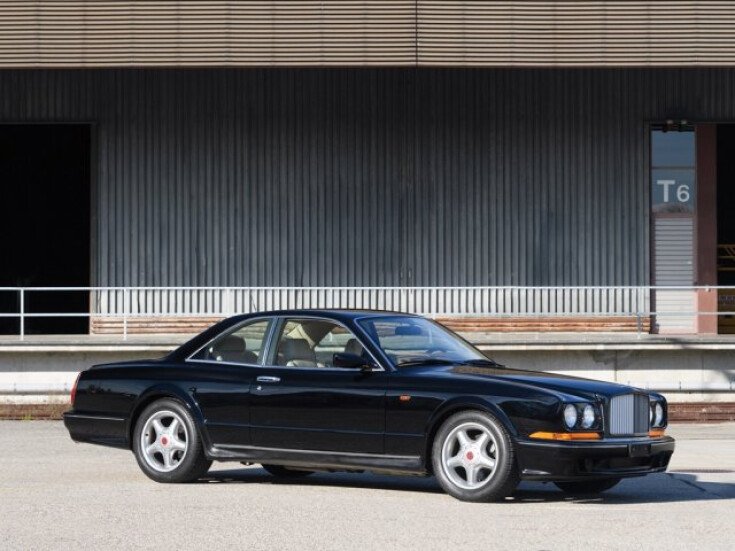 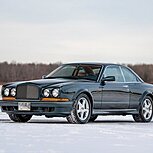 Harkening back to the era of the Bentley Boys, Bentley introduced the Continental T for the 1996 model year. The development team took the standard car, which had been styled by John Heffernan and Ken Greenley whose pedigree included the Aston Martin Virage and shortened it by four inches to improve handling.

Road & Track magazine described the Continental T as totally over the top. It was defined by flared wheel arches fitted with 18-inch wheels, giving the car a menacing stance. With 400 bhp on tap, acceleration from a standstill to 62 mph was quoted as six seconds flat, leading to a top speed of 155 mph. Among the buyers were Formula 1 world champion Nigel Mansell and an Arab crown prince. Another commissioned his own book about the car.

Finished in Black over a two-tone beige interior, this tasteful example presents beautifully throughout. Arriving in the United States in late 1997, this Bentley Continental T was sold new to its first owner in Georgia and remained there until at least 2003. Afterwards, the car passed through subsequent owners in New York and Iowa before being purchased by its current owner in 2016 and exported to Switzerland. With its current owner, it has been driven sparingly and been well preserved. Quickly becoming well regarded as a modern classic, these cars have proven to be excellent grand tourers, and this example surely wont disappoint.To view this car and others currently consigned to this auction, please visit the RM website at rmsothebys.com/en/auctions/am20. 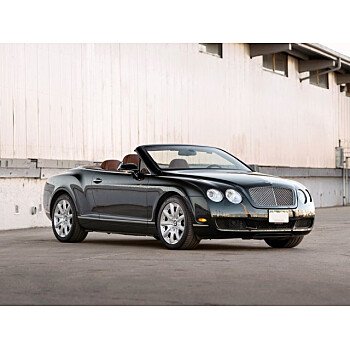 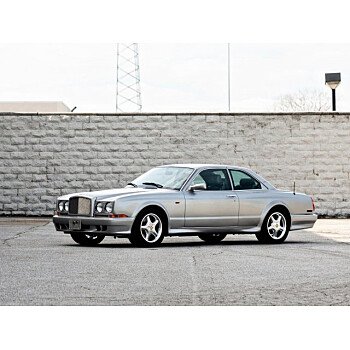 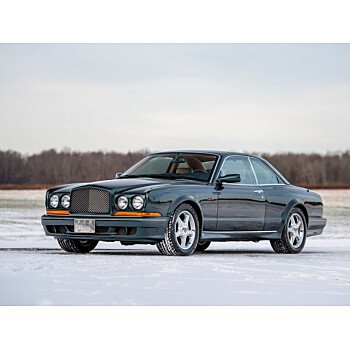 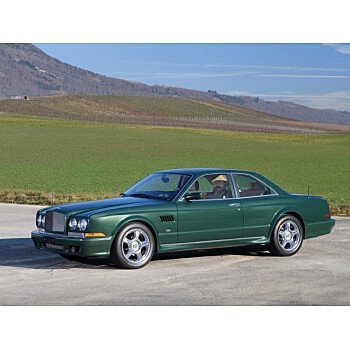