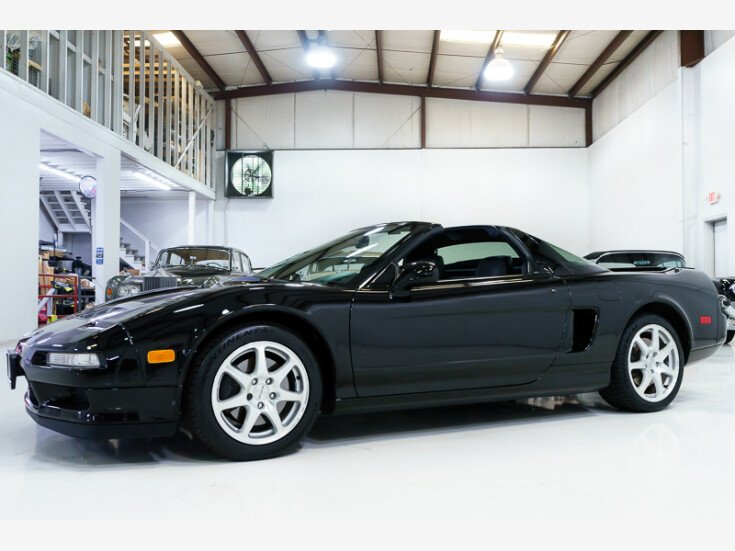 The Acura NSX is widely accepted as one of the most exceptional Japanese sports cars ever produced. First shown at the 1989 Chicago Auto Show, the car featured a striking design, with impressive performance and handling due to its specially designed lightweight aluminum body. The NSX was a departure from the luxury family vehicles most associated with Acura. This marked a new direction for the company, one of performance and style.

The magnificent 1997 Acura NSX-T featured here is finished in stunning Berlina Black over Onyx leather interior. This incredible motorcar can virtually not be told from new. The engine has driven a mere 18,908 miles from new. This one owner NSX-T has just been released from its meticulous Southern California owner and is now ready for its next caretaker. This highly optioned investment-grade Acura NSX-T would be the perfect addition to any modern-day collection. I personally believe the investment potential of this iconic model will grow beyond your imagination. Offered to the most demanding collector, investor, or enthusiast, who aspires to acquire one of the very best! 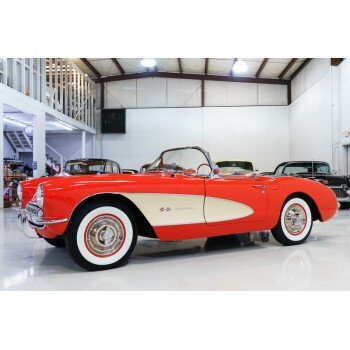 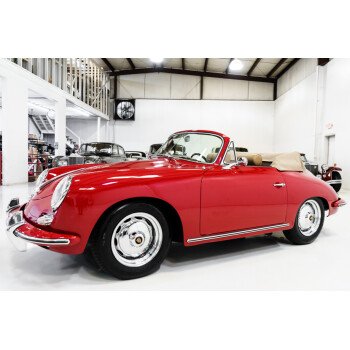 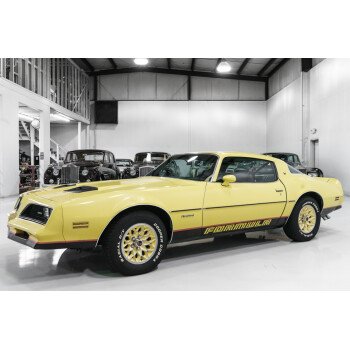 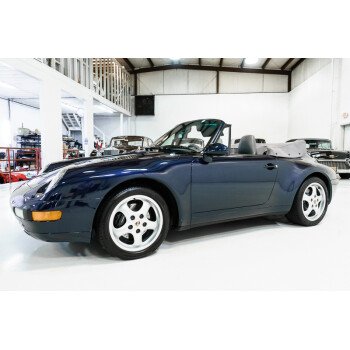