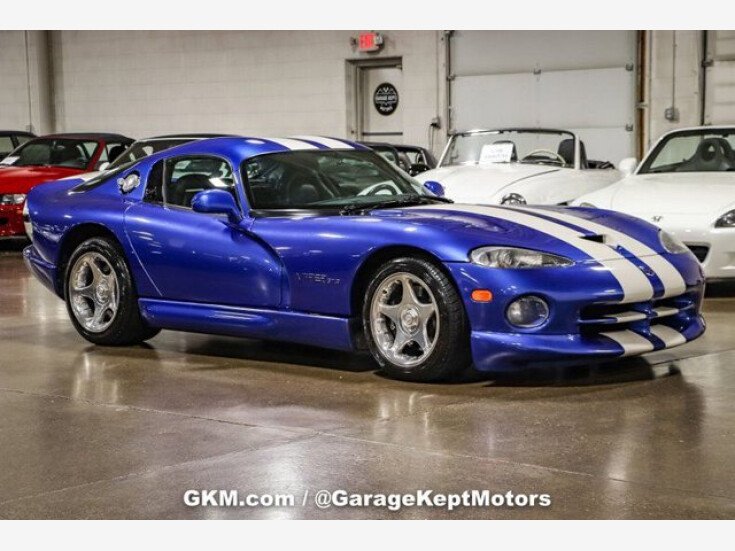 1996 Dodge Viper GTS - 15k Miles - 8.0L V10 - Viper Blue - First Year of the GTS For a certain generation of folks out there, the Dodge Viper may have been one of the first scale model kits that was completed as a youngster. Many even remember when the Viper was initially unveiled, appearing as a concept car for the North American International Auto Show in 1989. The Dodge Viper took the automotive industry by storm, the radical design included the long hood, large scoops on each side, side pipes, and those unmistakable three spoke wheels. Shortly after the display, the Viper was directed to become a full-on production vehicle. Although it looked extremely similar to the first generation Viper, the second generation of the Viper (codenamed SR II) was introduced in 1996. As part of this new generation, Dodge debuted a new coupe version called the Viper GTS. Offered here is a 1996 Dodge Viper GTS that is presented in the iconic blue color, appropriately named Viper Blue, and only offered for the GTS models. With muscular styling that seems to defy time, this performance vehicle is as menacing as the Viper it is named after. The early Viper lineup has aged well, and is still a car that draws lots of attention. This car is no different, the exterior metallic paint shows well with deep gloss and rich color. The paint is accented perfectly with chrome wheels, and a white stripe package. Under the forward-canting hood is a powerhouse 8.0L V10 engine that is built for pure performance. Paired with a manual transmission, its easy to feel the raw power that the engine produces. The engine bay is tidy, with the red intake manifold and red Viper script valve covers are the focal point. The black interior shows as well-kept as the exterior and includes many luxuries that were just that, luxuries in such a performance vehicle. These items include power windows, power locks, and stereo with CD. The rather spartan, or should we say functional interior shows really well. Leather seats, three spoke steering wheel, simple white face gauges, and a leather shifter close at hand are just a few highlights. Included in the sale are original owners manual and service booklet. If you are in the generation of folks that has a strong memory of the Viper first being shown, and on the hunt for a Viper of your own, this is a car for you to seriously consider. Dont let this one slither away. Please call if interested or e-mail with specific questions. Thank you for looking. 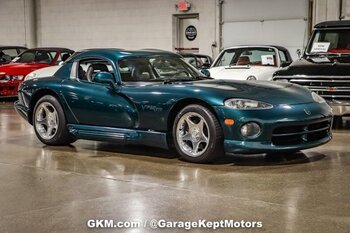 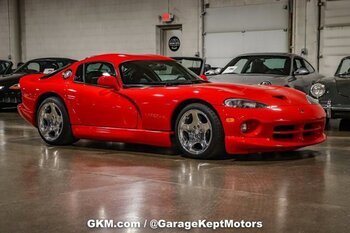 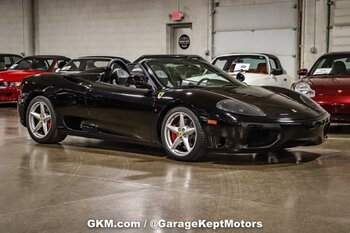 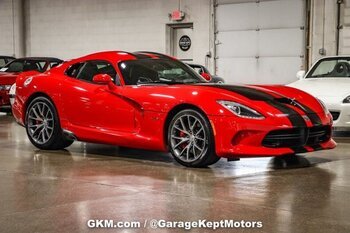