The GR Auto Gallery is pleased to present this 1996 Chevrolet Camaro RS for your consideration. This handsome Camaro is a clean and solid car, and ready to hit the road this summer. The 3.8L V6 is mated to a smooth shifting 5-speed manual, and engages the driver with a hands-on feel making it a pleasure to drive. T-tops, A/C, tilt wheel, cruise control, aluminum wheels, power steering and brakes, all compliment the driving experience.

The Chevrolet Camaro is a mid-size car manufactured by Chevrolet, classified as a pony car. It first went on sale on September 29, 1966, for the 1967 model year and was designed as a competing model to the Ford Mustang. The Camaro shared its platform and major components with the Firebird, produced by General Motors Pontiac division that was also introduced for 1967. Four distinct generations of the Camaro were developed before production ended in 2002. The nameplate was revived on a concept car that evolved into the fifth generation Camaro that began production on March 16, 2009. 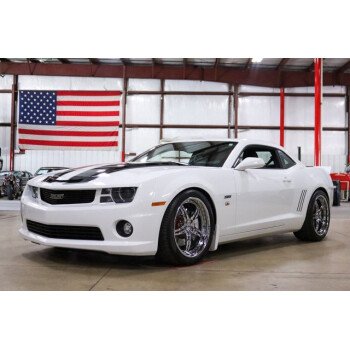 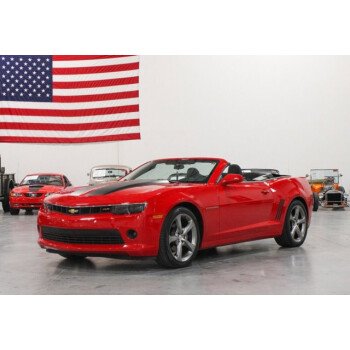 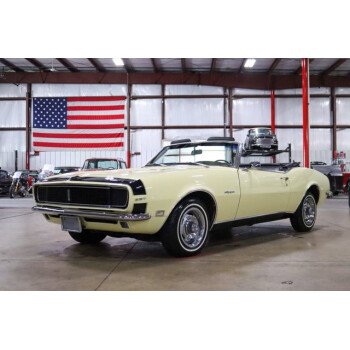 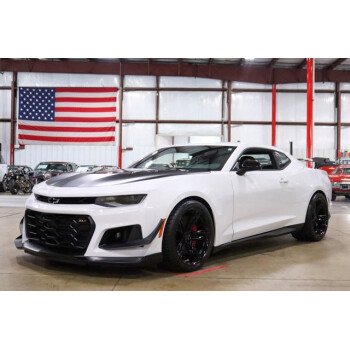