1995 Mitsubishi 3000GT - 3.0L V6 - Engine Replaced With Jasper Engine At 96k Miles - Automatic Transmission - Custom Pearl White Paint - Gray Interior - Two Owners In the height of the Japanese sports car market, the 3000GT was Mitsubishis top tier performance vehicle, and was hailed as the companys flagship model for close to a decade. Like rival models from Nissan, Toyota, Honda/Acura and Mazda, Mitsubishi crammed the 3000GT with cutting edge performance technology that you ordinarily had to go to Europe to find, along with speed and design. The 3000GT is a front-engine, all-wheel/front-wheel drive grand touring/sports car that was marketed by Mitsubishi from 1990 until 2000 and could be considered the twin to the Dodge Stealth (1991-1996) model even though Chrysler was responsible for the Stealths exterior styling. Unfortunately, the 3000GT suffered from poor timing in its introduction, just like its rivals. A slowdown in the Japanese economy affected sales, and unfavorable exchange rates resulted in high prices in the all-important North American market. After 1999, the model was discontinued in the U.S. The 3000GT was the companys last serious performance car in the U.S. until the Lancer Evolution VIII hit our shores in 2003. The 3000GT is part of an unforgettable era in Japanese car design and one of the most memorable cars of the decade, thanks to its advanced technology, good looks and serious performance per dollar. Highlighted here is a two-owner 1995 model year 3000GT. This is the version of the 3000GT which offered a non-turbo V6, unlike the top of the line, Twin Turbo 3000GT that could be had. Sporting a custom pearl white paint, this vehicle is a fabulous example of why the JDM market has become so desirable. The overall exterior is beautiful, and is capped off with aftermarket chrome wheels. Other details include optional equipment which includes a sunroof and active aero spoiler. A 3.0L V6 engine that was replaced at 96k miles with a rebuilt engine by Jasper. Gear selection is handled by an automatic transmission. The gray interior boasts leather seats, carpeting and many advanced options for the time period that this car hit dealer showrooms. Some of these options include steering wheel mounted radio controls, deluxe radio with optional CD and electronically controlled suspension with sport modes. With a rear seat that completely folds down, this vehicle has ample trunk or hauling space. Overall, the interior is in great shape with minimal signs of wear. This car was clearly well taken care of over the years, and is a fun car to drive. If you are interested in getting into the ever-popular JDM scene, this is the perfect starter vehicle. Although it might not be the most high-dollar or most desirable collector on the market, this 3000GT will provide you with everything those vehicles do; performance, styling, and a time to remember. Please call if interested or e-mail with specific questions. Thank you for looking. 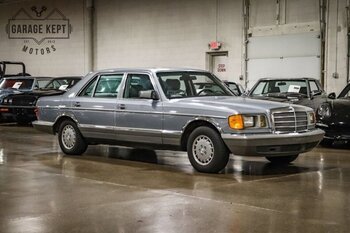 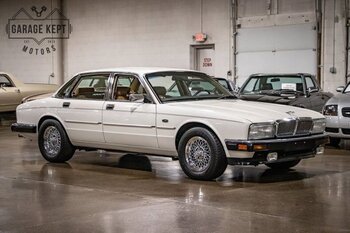 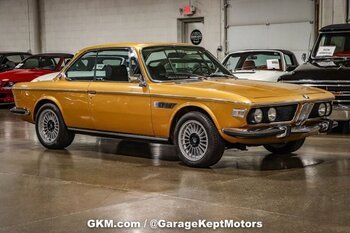 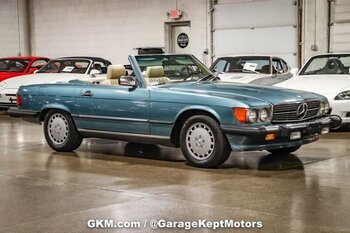