A Note from The Seller: According to an Ordered Saleen Report, this Car is 1 of 1 with these Exact Colors and Options. This could be the lowest mileage Saleen in the Country. Saleen Mustangs are Special Edition Ford Mustangs Produced by Saleen Automotive Inc. Saleen is an American auto Manufacturer that makes limited edition, high performance specialty vehicles. They offer heavily modified versions of mass produced cars, such as Mustangs. The Saleen Mustang debuted in 1984 as the companys first high performance street car. Saleen Mustangs are considered to be some of the most RARE Mustang models available. They only made 126 Saleen Mustangs in 1995 and this is number 90. All Saleen Mustangs have a production number located on the front left bumper as well as on the dash plaque on the center console or on the metal plate under the hood. This certifies a True Saleen. The originating dealer location was Sarsota, FL. The Manufacture month was July 1995 and the ship date was July 21st, 1995. This is all on the letter of Authenticity that I ordered directly from Saleen and signed by the owner Steve Saleen. 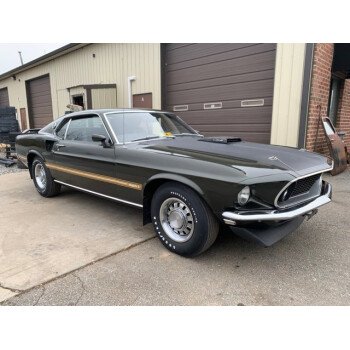 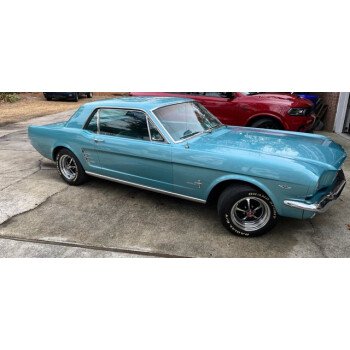 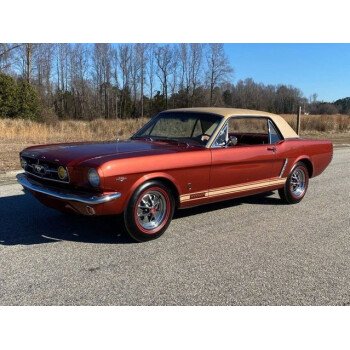 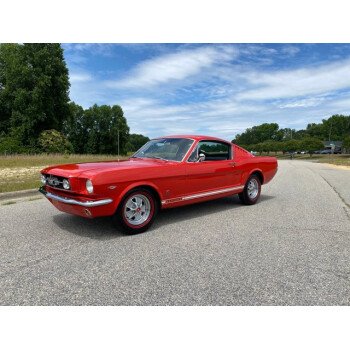