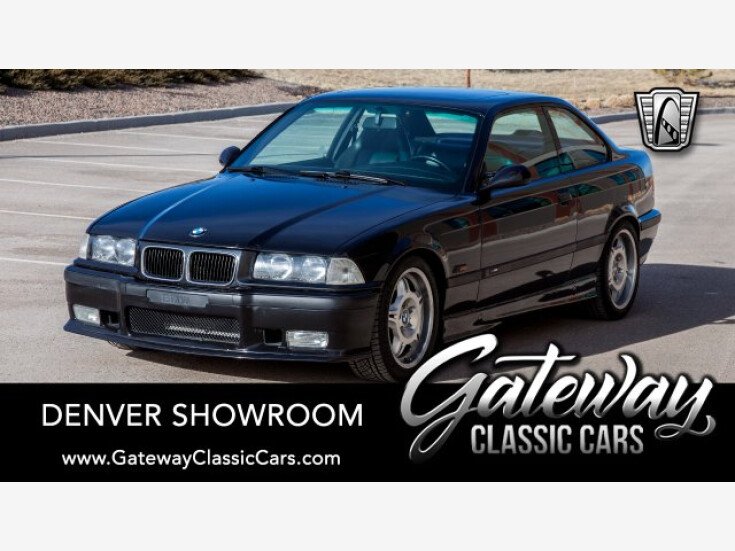 Gateway Classic Cars of Denver welcomes this 1995 BMW M3 ! This one has a rebuilt Engine and a Powerdyne BD-11A (internal belt driven,no oil lines needed) Super charger! currently set at 7PSI, good for 9PSI MAX. The body was repainted in 2005 and the Hood and roof was repainted in 2017. The BMW M3 is a high-performance version of the BMW 3 Series, developed by BMWs in-house motorsport division, BMW M GmbH. M3 models have been produced for every generation of 3 Series since the E30 M3 was introduced in 1986. The initial model was available in a coup body style, with a convertible body style added soon after. M3 sedans were available during the E36 (1994-1999) and E90 (2008-2012) generations. Since 2015 the M3 has been solely produced in the sedan body style, due to the coup and convertible models being rebranded as the 4 Series range, making the high-performance variant the M4.12 Upgrades over the regular 3 Series models include engines, handling, brakes, aerodynamics, lightweight materials and various interior upgrades The first BMW M3 was based on the E30 3 Series and was produced from March 1986 to June 1991.34 The majority of E30 M3s were produced in the coupe body style, but limited volumes of convertibles were also produced.5 The E30 M3 differed from the regular E30 models in several areas. The same basic body shell was used, but 12 of the body panels were unique to the M3, for the purposes of improving aerodynamics. Box-flared wheel arches were used to accommodate a wider track width and larger wheels/tyres. The only exterior body panels the regular 3 Series and the M3 shared were the bonnet, roof panel, sunroof and door inner panels. The brake calipers, rotors and master cylinder were unique to the M3 model. The transmission was a Getrag 265 5-speed manual. European models were outfitted with a dogleg version with close ratios and a 1:1 ratio for fifth gear. North American models used a traditional shift pattern and had wider gear spacing with an overdriven fifth gear. A clutch-type limited-slip differential was standard equipment. The official kerb weights of the 1986 M3 coupe was 1,165 kg (2,568 lb) and the 1988 M3 convertible was 1,360 kg (2,998 lb).67 In 2004, Sports Car International named the E30 M3 car number six on the list of Top Sports Cars of the 1980s. In 2007, Automobile Magazine included the E30 M3 in their 5 greatest drivers cars of all time under their 25 Greatest Cars of All Time. The E30 M3 used the BMW S14 four-cylinder engine, a high-revving DOHC design with a head closely based on that of the BMW S38 six-cylinder engine and the block from the BMW M10 four-cylinder engine.89 In countries where the M3 was sold with a catalytic converter, the initial versions were rated at 143 kW (195 PS; 192 hp) and had a top speed of 235 km/h (146 mph).10 In countries where a catalytic converter was not fitted, the engine generated 147 kW (200 PS; 197 hp). In September 1989, European M3s were upgraded to the 158 kW (215 PS; 212 hp) (as introduced on the Ravaglia special edition model), increasing the top speed to 240 km/h (149 mph). (Source: Wikipedia) Dont miss your opportunity to own a piece of real BMW history in our Denver Showroom. It can be seen in greater detail including 100+ HD pictures and a HD video at www.GatewayClassicCars.com. For additional information please call our sales staff at (303) 872-4722 or email us at Denver@GatewayClassicCars.com. If you would like to see it in person, come to our Denver Showroom located at: 14150 Grasslands Drive Suite A, Englewood, CO 80112. To view 3000+ classics or exotics, please visit: https://www.gatewayclassiccars.com/ To sell your classic or exotic please call us - 303-872-4722 or visit: https://www.gatewayclassiccars.com/fluid-sell-my-classic-car 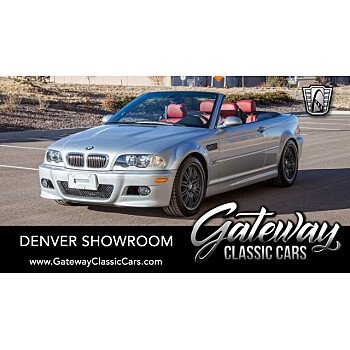 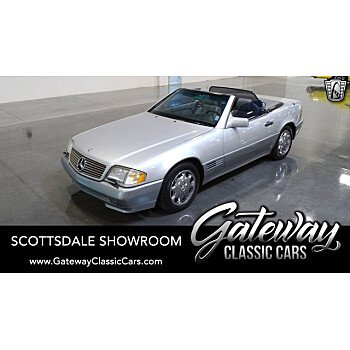