West Coast Classics are proud to present an absolutely exceptional example of this 1994 Porsche 968 3.0L 6 speed manual 2 Door Cabriolet with only 54K original miles! The 968 was a much more refined and desirable incarnation from the earlier 944 with more power and refinement and which would prove to be a very collectible Porsche for the enthusiast to add to their collection not only due to its distinctive looks and being the last in the line, but also most importantly due to its very low production and consequent rarity!Built between 1992-95 with fewer than 651 Cabriolets in total built for the US market in 1994 alone, and with way fewer having the desirable G44 6 speed manual transmission, this is one very rare model! Production was virtually evenly divided between Coupes and Cabriolets. These were extraordinarily expensive cars when new ($55,530 list), in fact more money than the same year 1994 911 RS America Coupe ($55,525 list), and which would actually sell for way over sticker due to their rarity.The 968 is blessed with predictable handling thanks to the nearly 50-50 weight distribution that results from its front engine/rear axle design and it is therefore not difficult to drive fast! The 240HP DOHC four delivered the most torque of any aspirated four of its day with seamless power delivery that will impress any sports car enthusiast whilst remaining relatively economical with an EPA rating of 26 MPG on highways.All the expected modern features are present including dual front air bags, ABS and four piston calipers on all four disc brakes. The car also boasts a fully galvanized steel body from the factory and the 944S2 engine was fully refined with significantly lighter forged pistons and rods and with the doing away of the crankshafts heavy torsional rotation damper, improving considerably the engines responsiveness with Porsches new Variocam technology. It compares well in every way to its modern day car competition whilst boasting an enduringly classic Porsche look and badge!This particular example is finished in this striking and classic color combination of original factory upgraded Midnight Blue Metallic factory color paint (1 of only 103 in this color) and with its original Classic Gray partial Leather interior and purchased with factory options including;M44 3.0L engineG44 6 speed manual transmissionSports Steering WheelAM/FM Radio with Cassette PlayerHiFi Sound Package with SpeakersAutomatic Speed Control1 of 681 produced for North America and 1 of 103 in Midnight Blue MetallicVery Rare model with limited production numbersMSRP over $55K new in 1994!Sport bucket seats5-spoke premium wheelsPorsche COA & Production Specs Folder with Porsche production specificationsMaintenance, warranty and owners manuals included.This particular example was produced on 10/29/1993 and is a superb and extremely striking example in this rare classic color Midnight Blue Metallic over Gray leather color combination and has obviously always been garaged and has no history of any accidents or damage and has a clean CARFAX report confirming both its service history and low mileageThe original factory Midnight Blue Metallic color paint is in absolutely exceptional condition as is the all original factory leather interior with a rare perfect dash and beautiful original factory carpets and the matching to the interior color Gray power top and tonneau cover are also in all original and excellent condition.The car drives exactly like a well maintained and serviced Porsche should and must be driven to be fully appreciated and seen to be believed! The engine is extremely strong with no oil leaks, the very rare 6 speed manual transmission is very smooth and precise in shifting and the temperature always remains cool. The car will also be sold with all of its original dealer books and manuals and Porsche Certificate of Authenticity.You will look long and hard to find a finer and extremely rare 6 speed manual example of this exceptionally clean and increasingly collectible and desirable 1994 Porsche 968 Cabriolet with only 54K original miles available anywhere else! 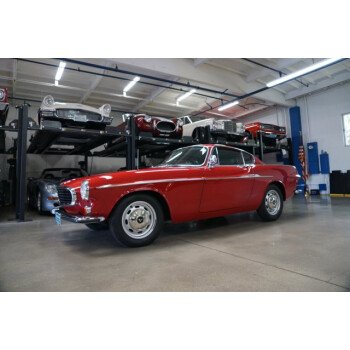 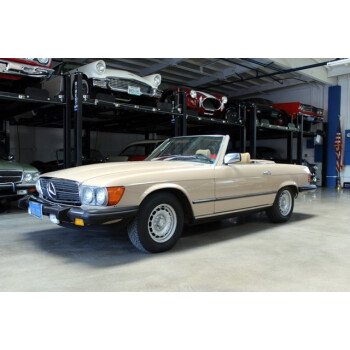 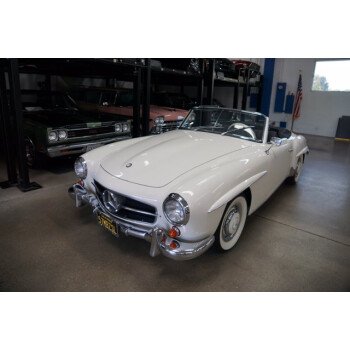 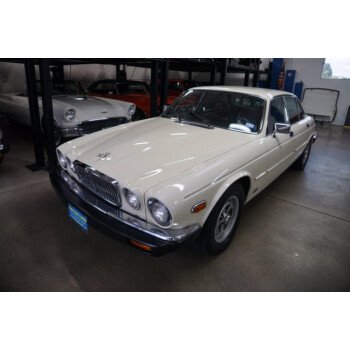